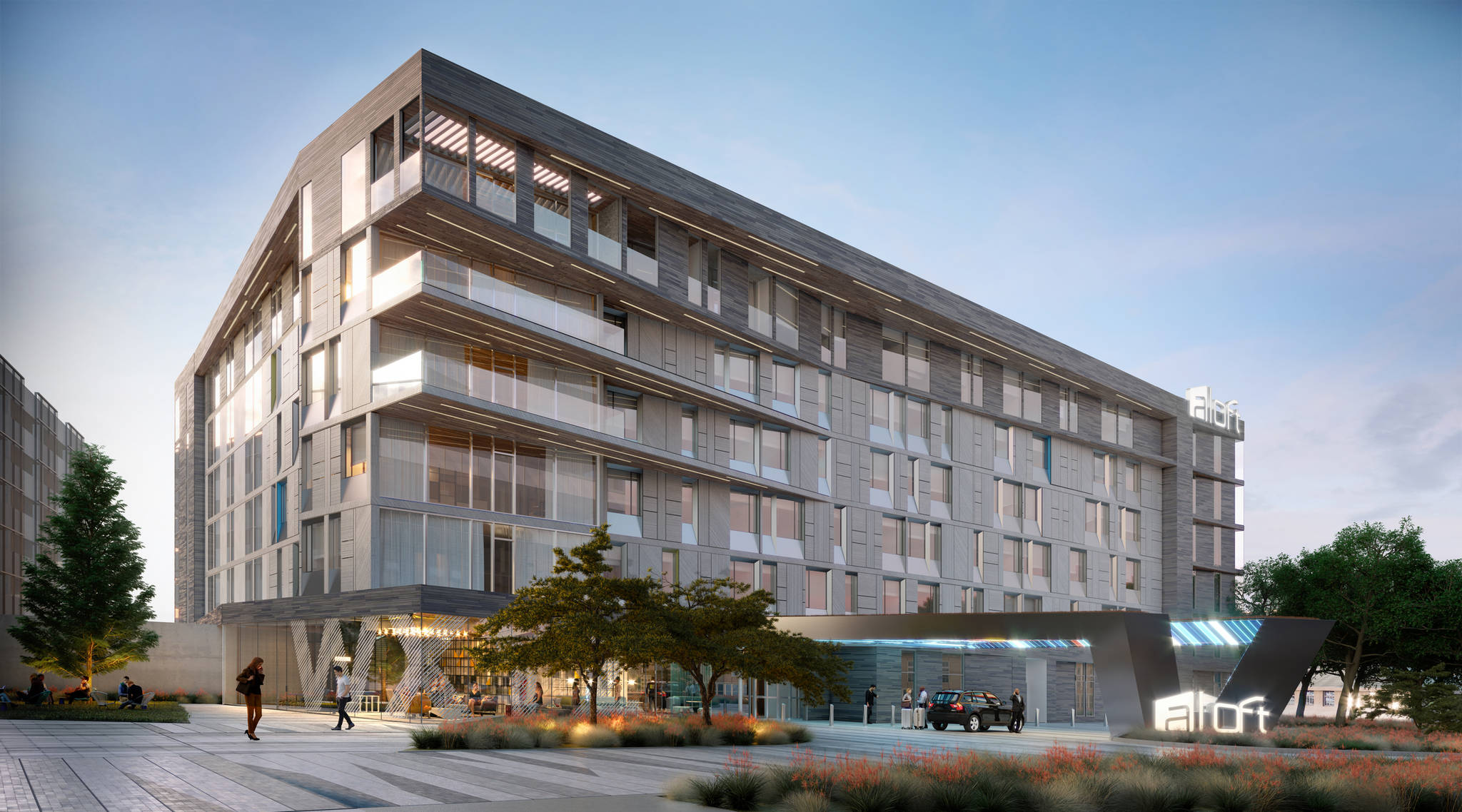 Dallas, Texas, is one of America’s most car-dependent major metropolitan areas, with some of the biggest highways around its downtown. Pedestrians are a rare breed. But does that mean people don’t want to talk? In designing the mixed-use complex Dallas Alpha West, DF&A wagered that not having to use a car would actually come as a relief to Dallasites. The firm adopted the Dutch concept of the woonerf, or shared street, to create a 14-acre dynamic mixed use plaza that prioritizes the pedestrian.

Cars are encouraged away from the urban enclosure, toward lots around back. Within the development, Dallasites can simply walk–from office space to residence to retail space and hotel. And DF&A’s design makes walking a delight: buildings are connected by desire lines that pull pedestrians across the plaza; colors peek from facades viewed at different angles; the corners of each building reach out into the public space; and all of the buildings frame an inviting public park. It’s a new way of building for Dallas, a small step toward the future. 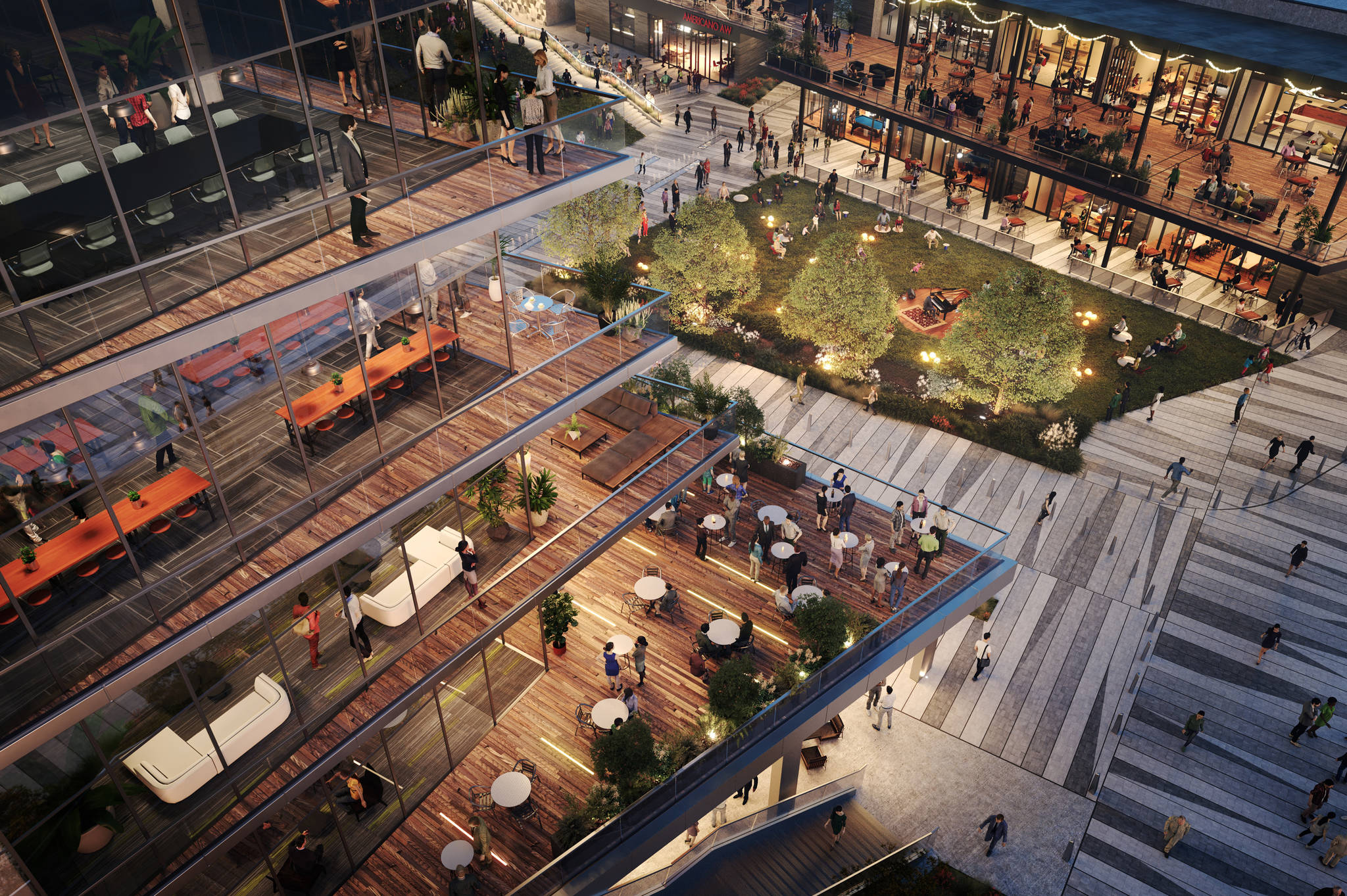 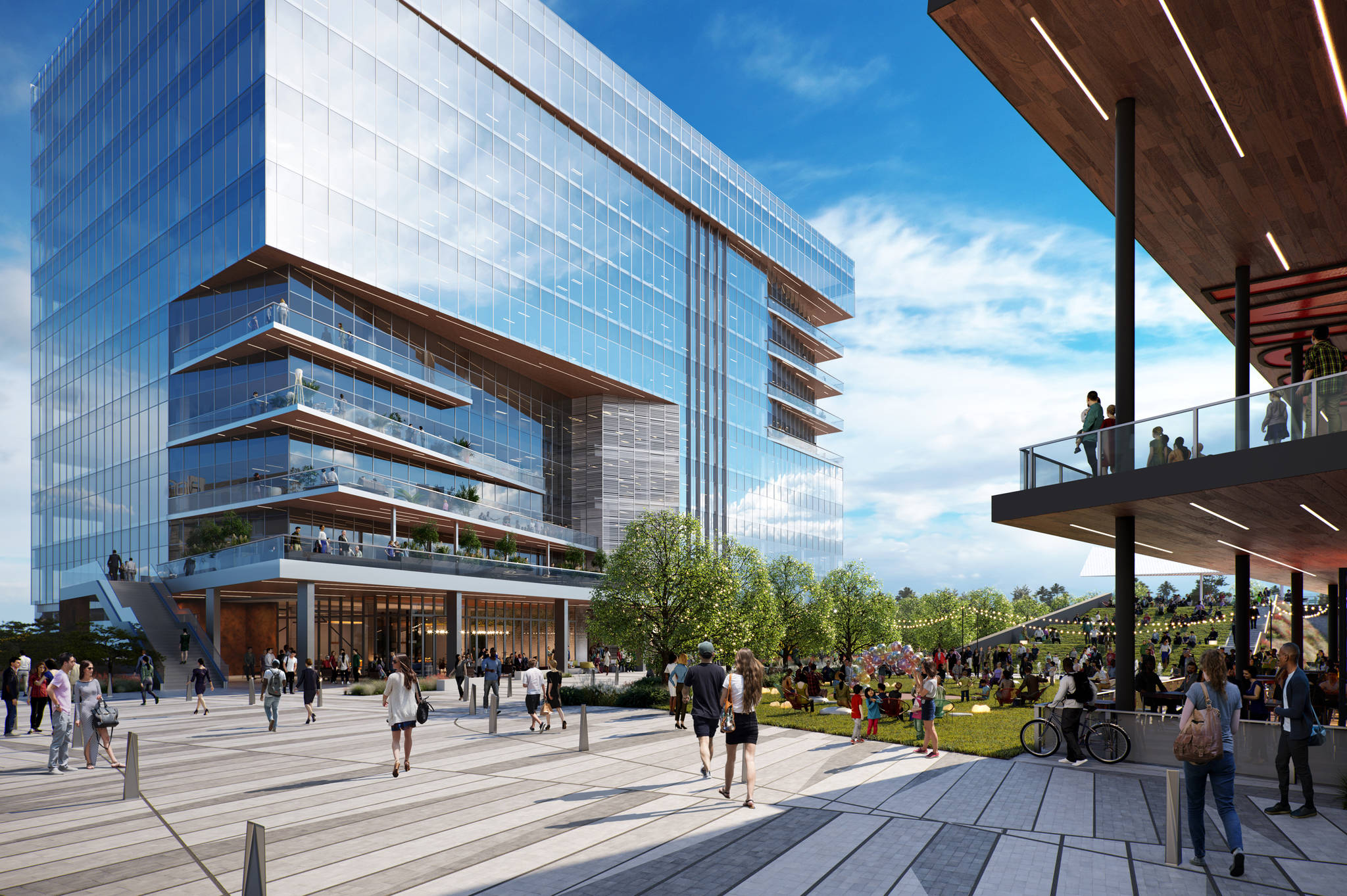 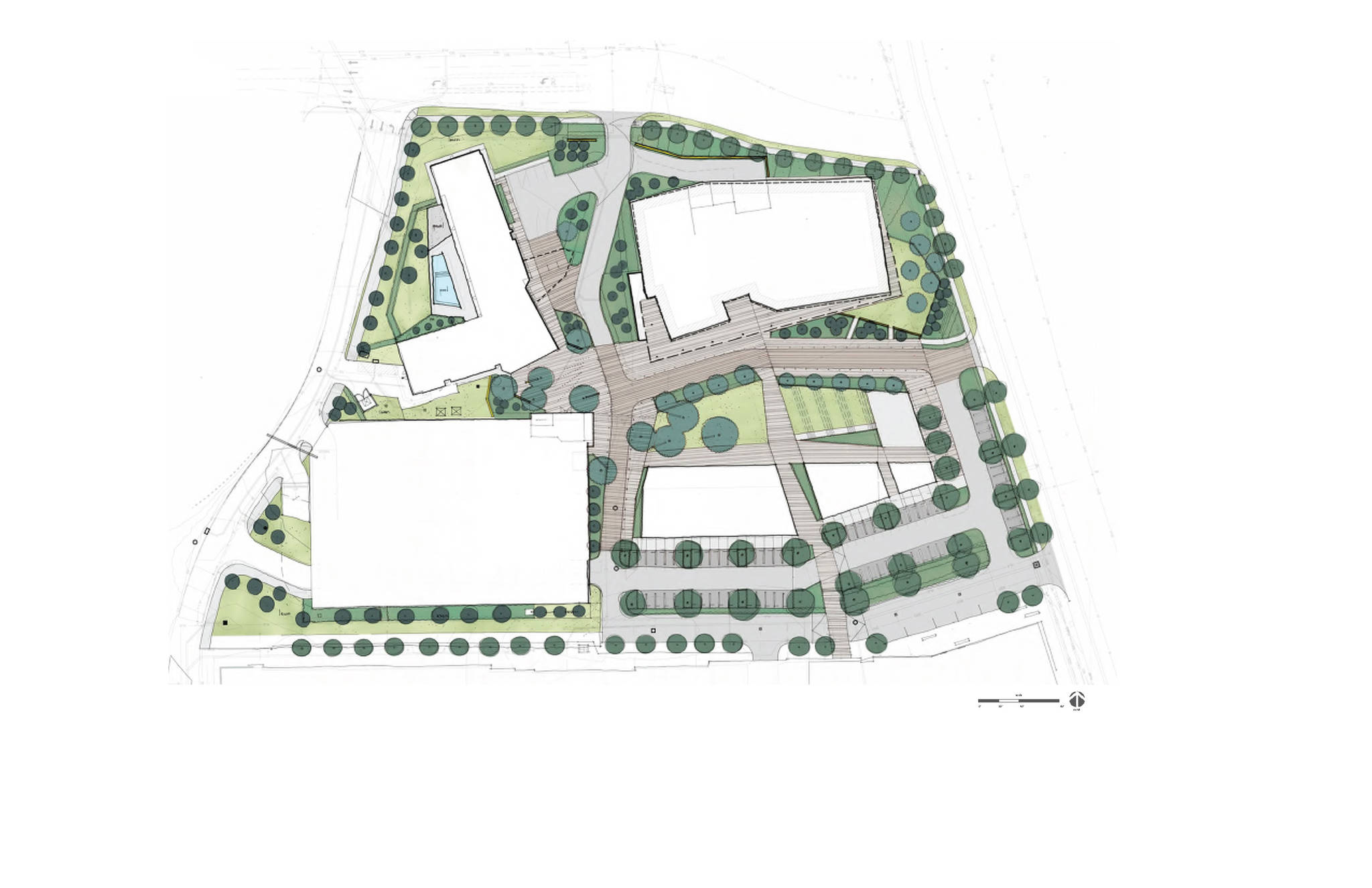 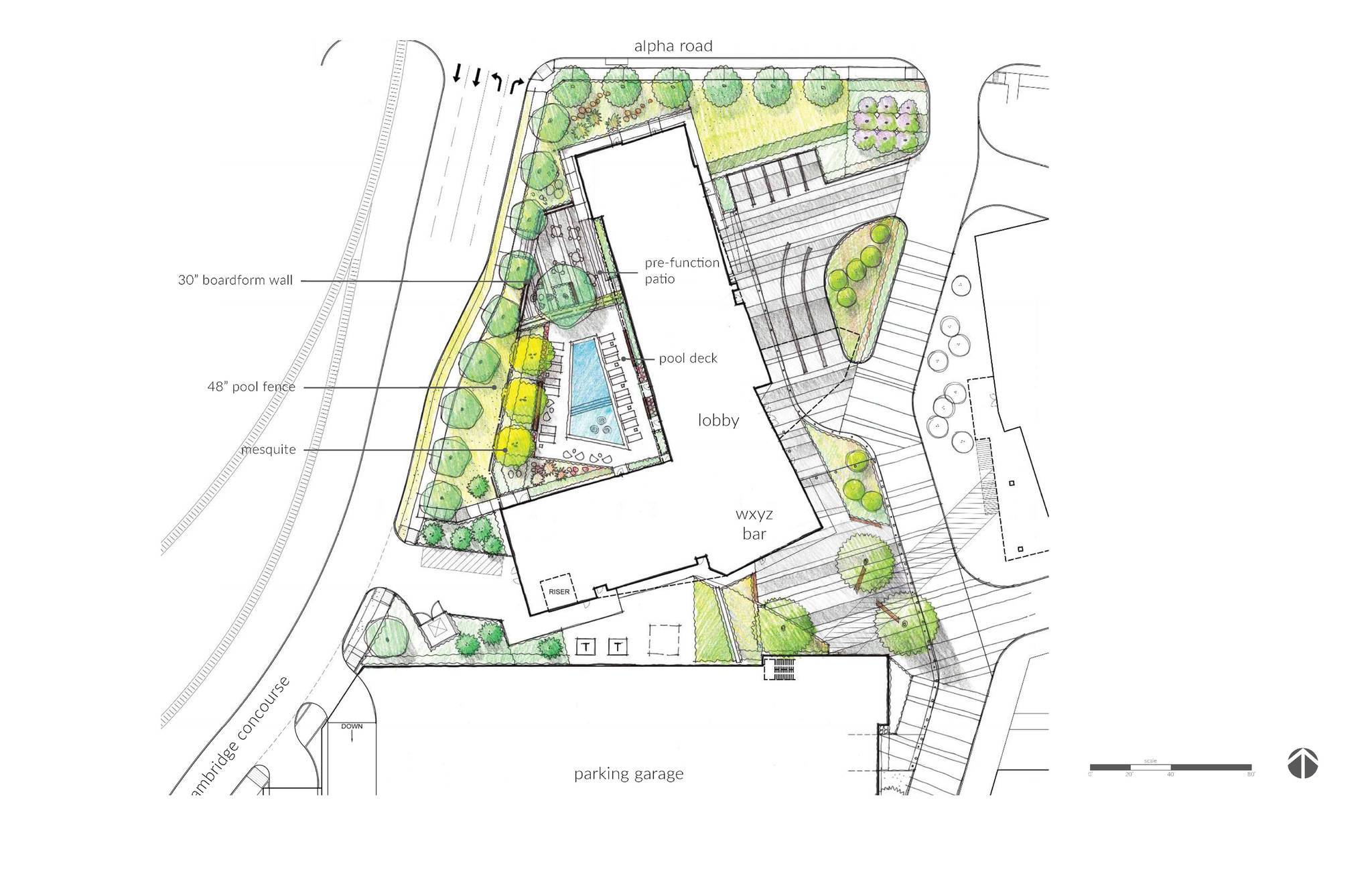 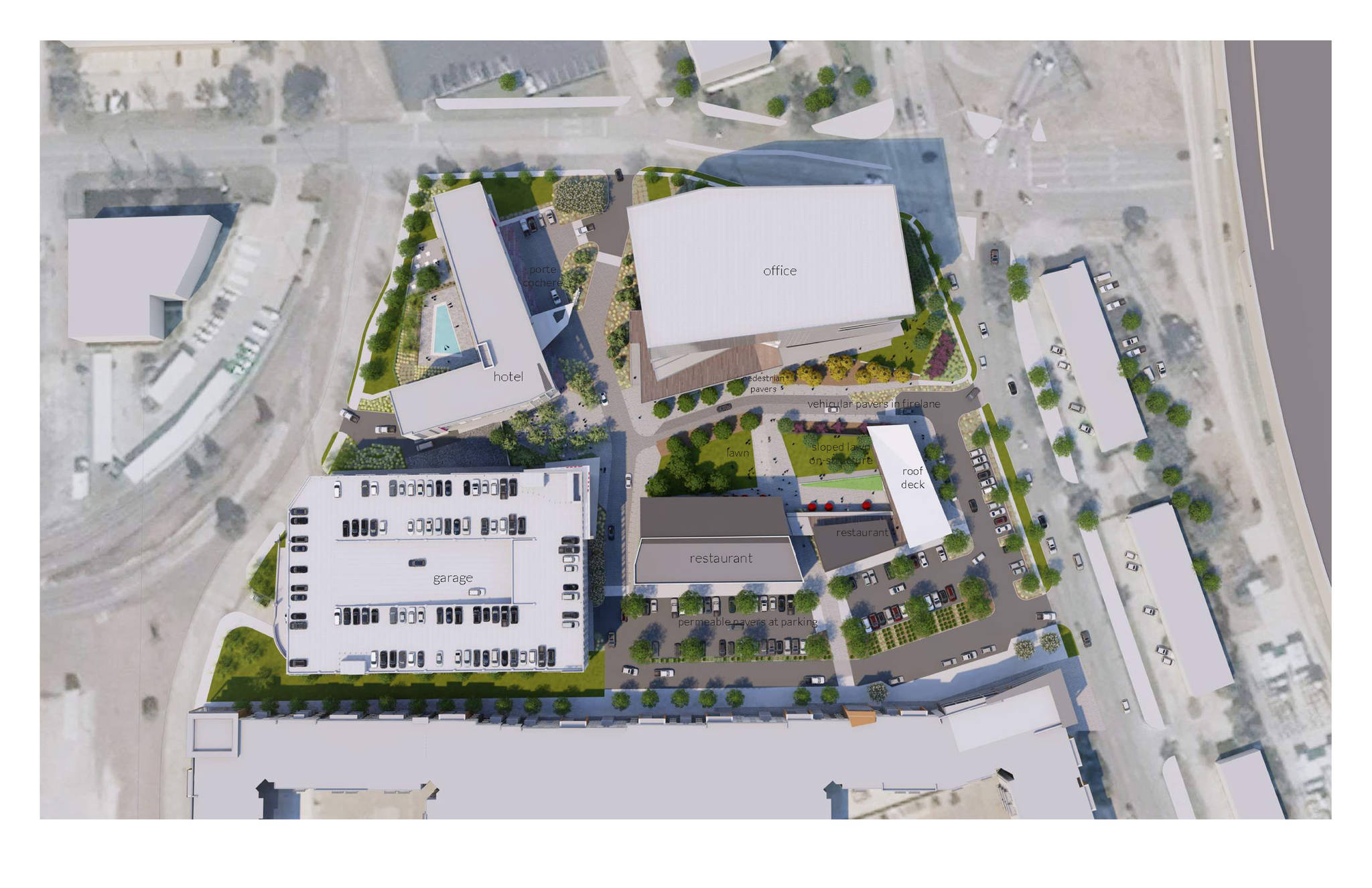 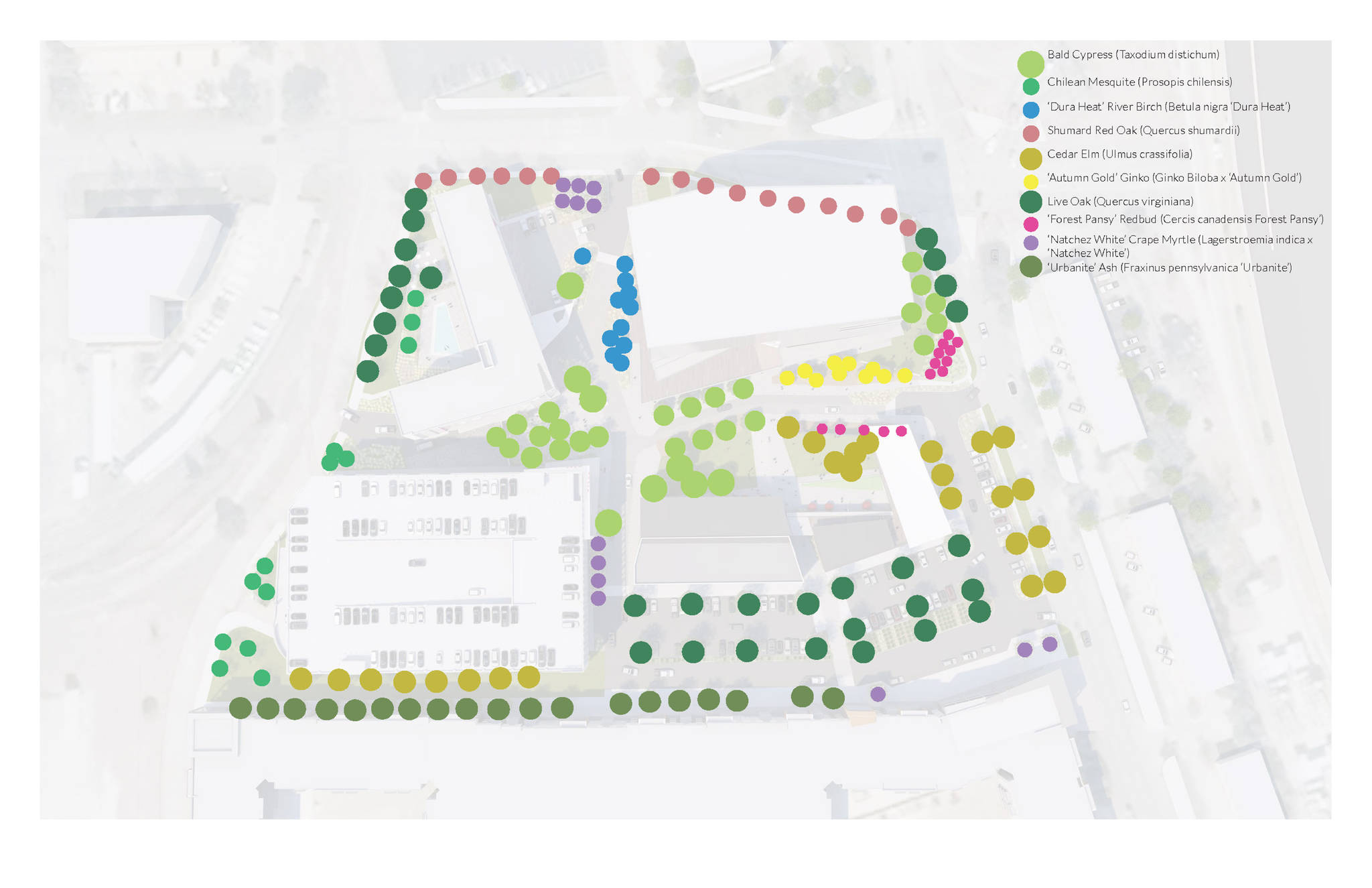 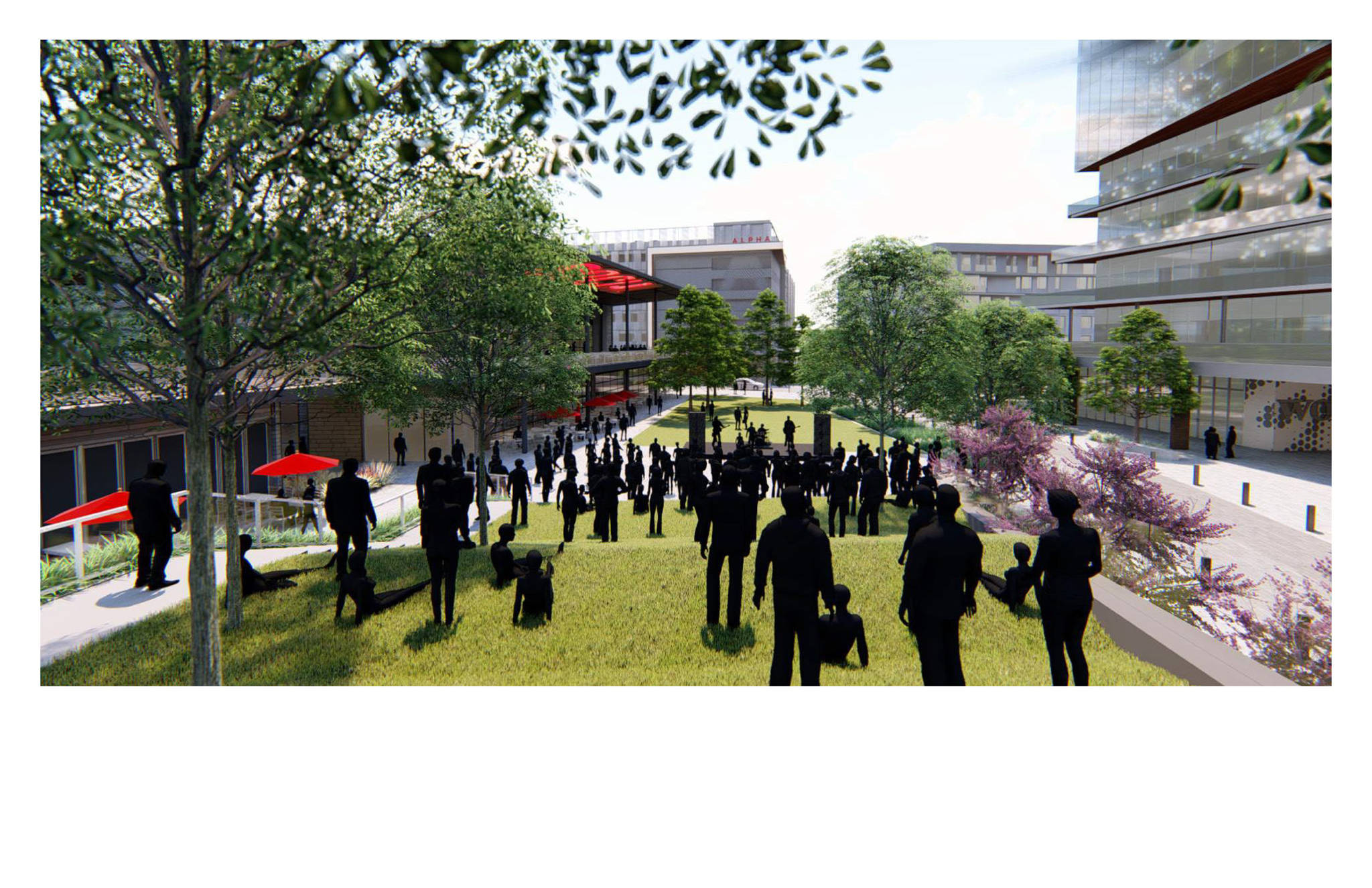 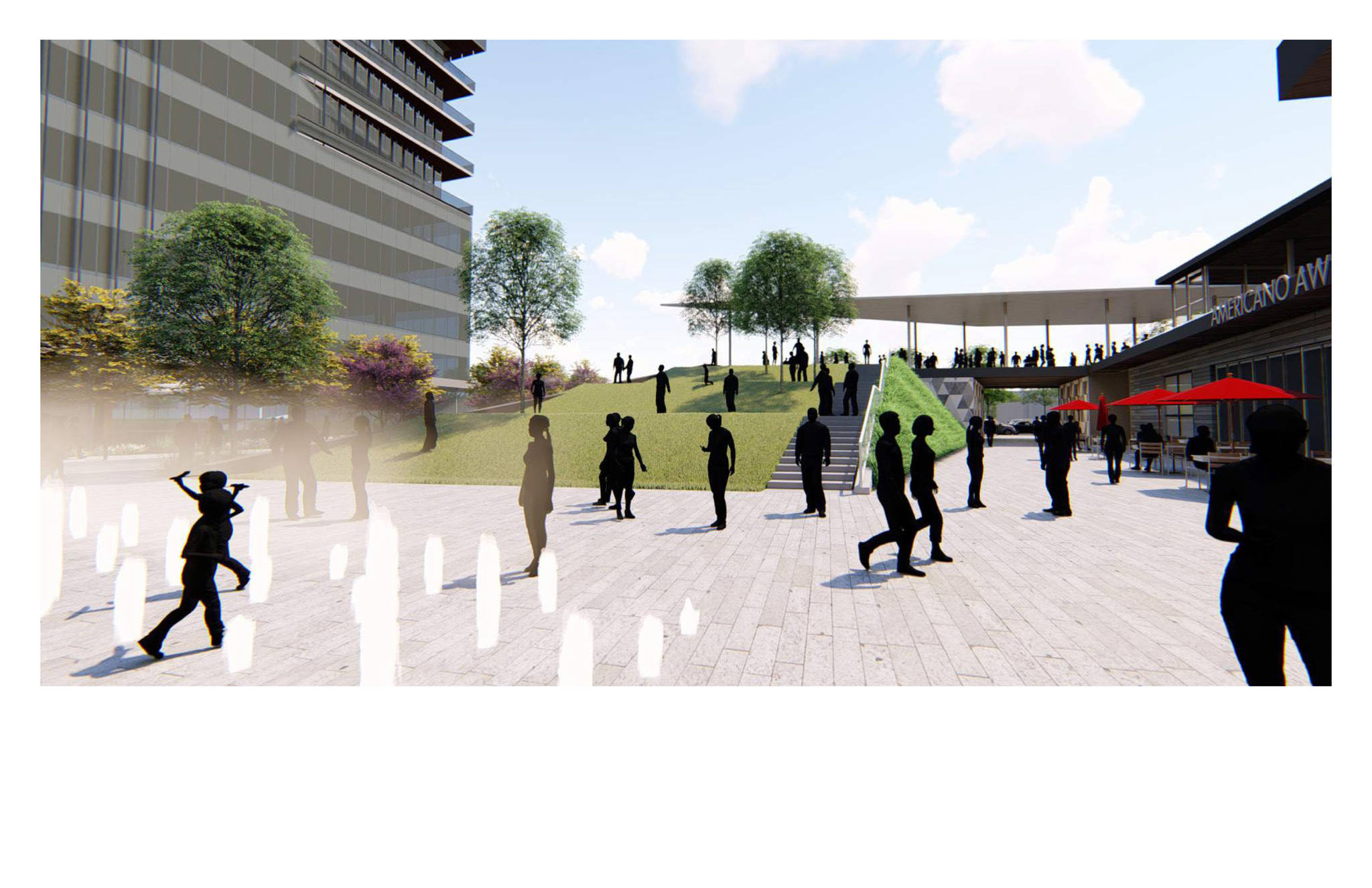 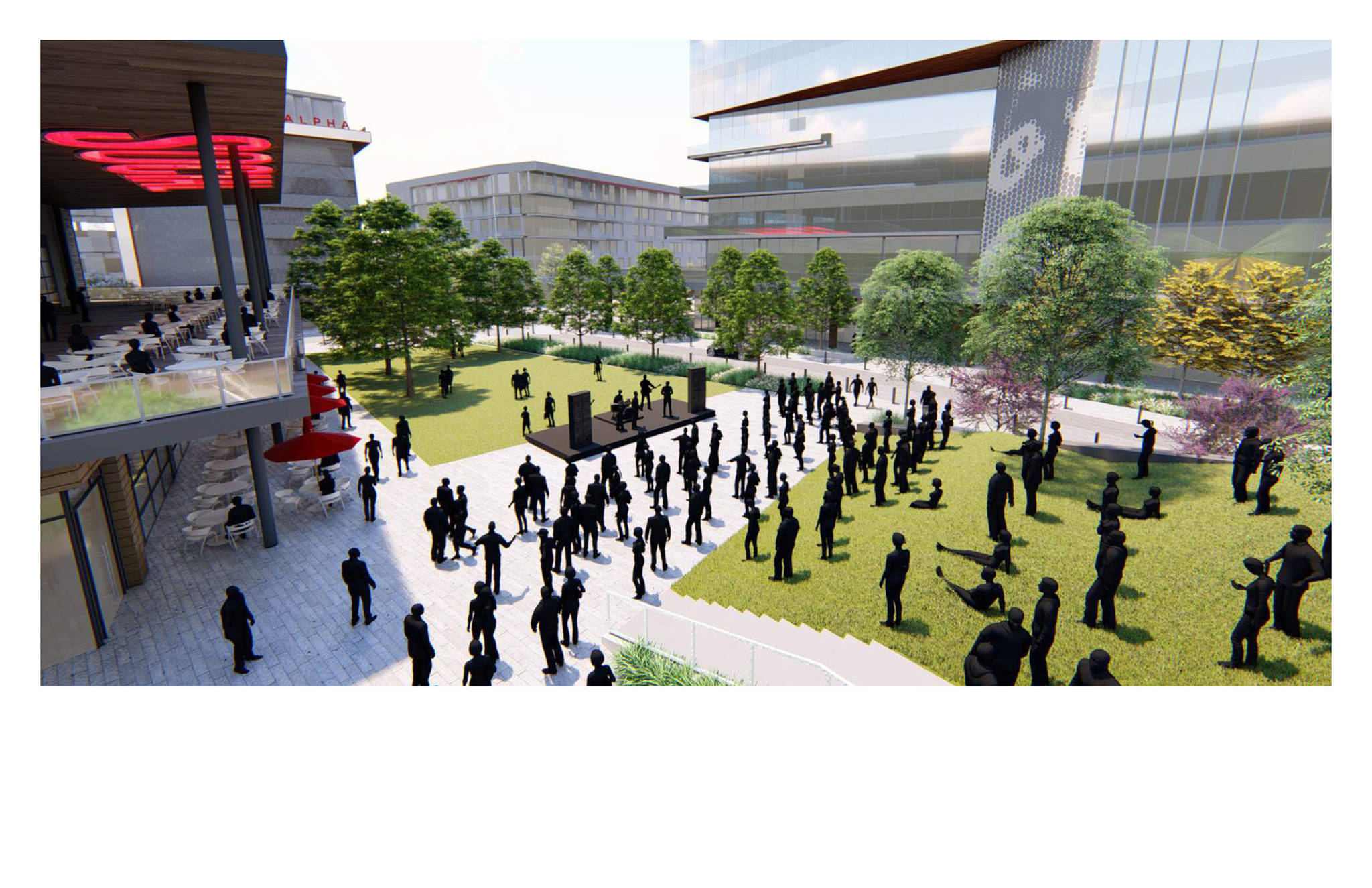 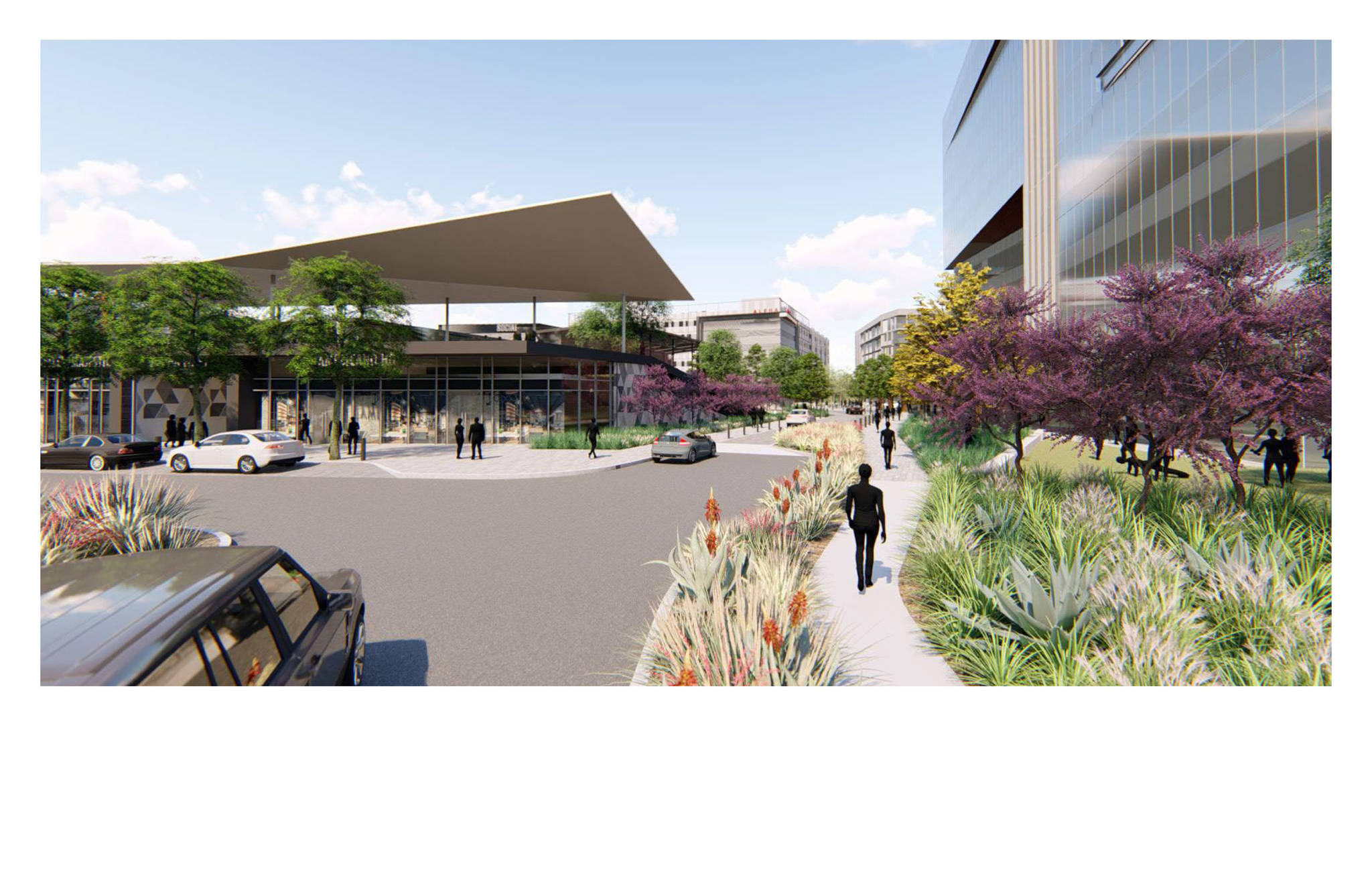 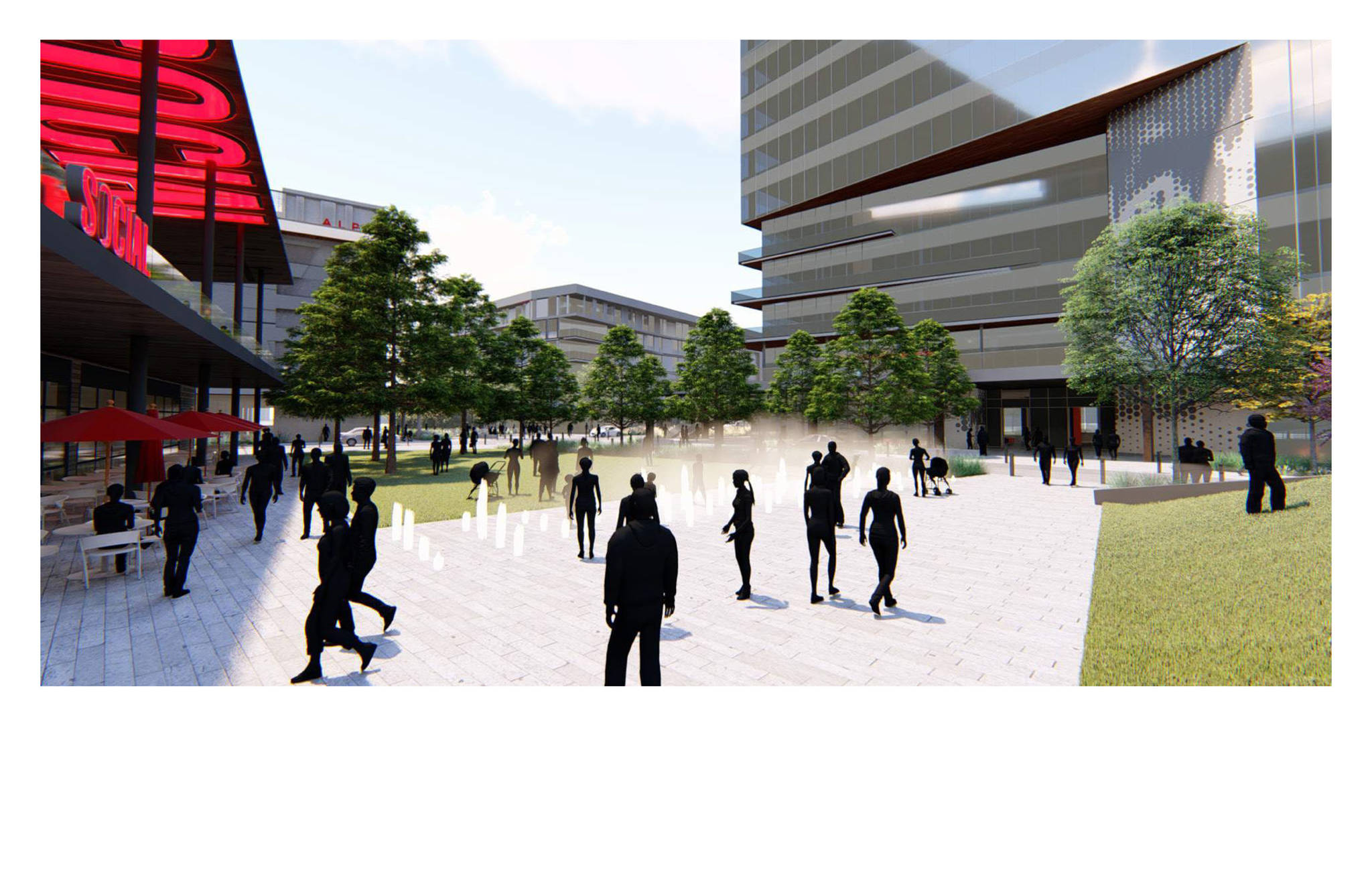 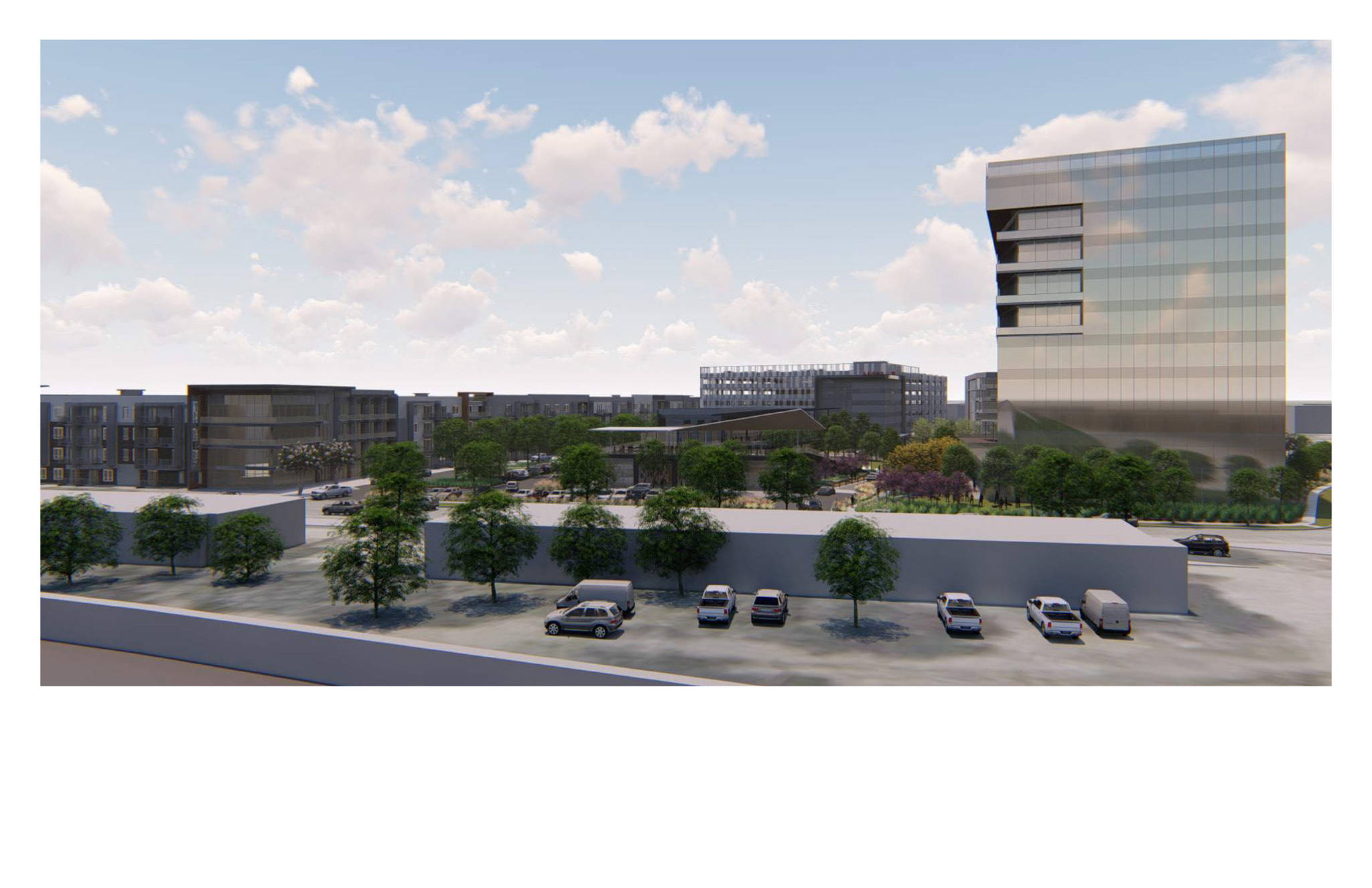 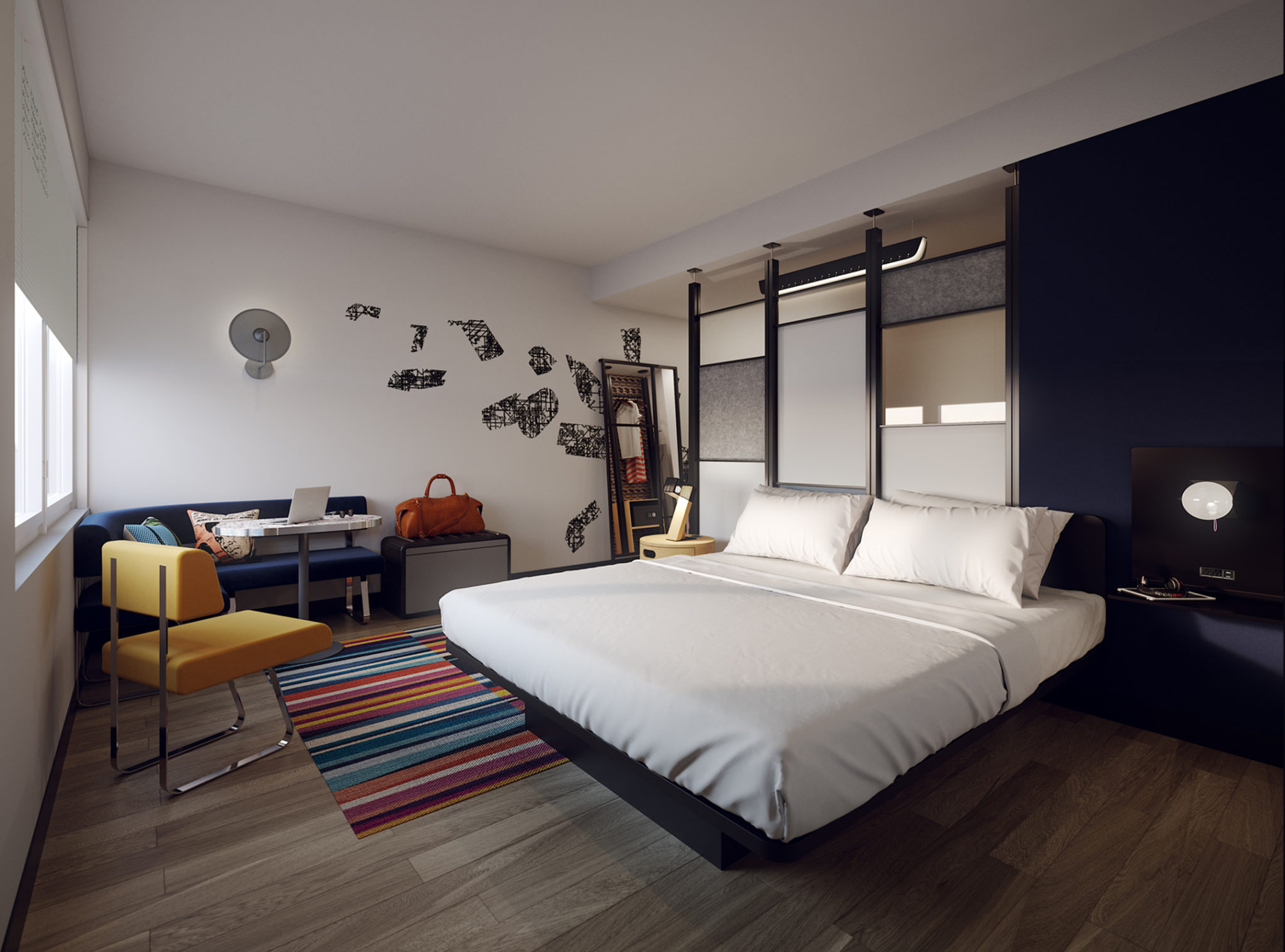