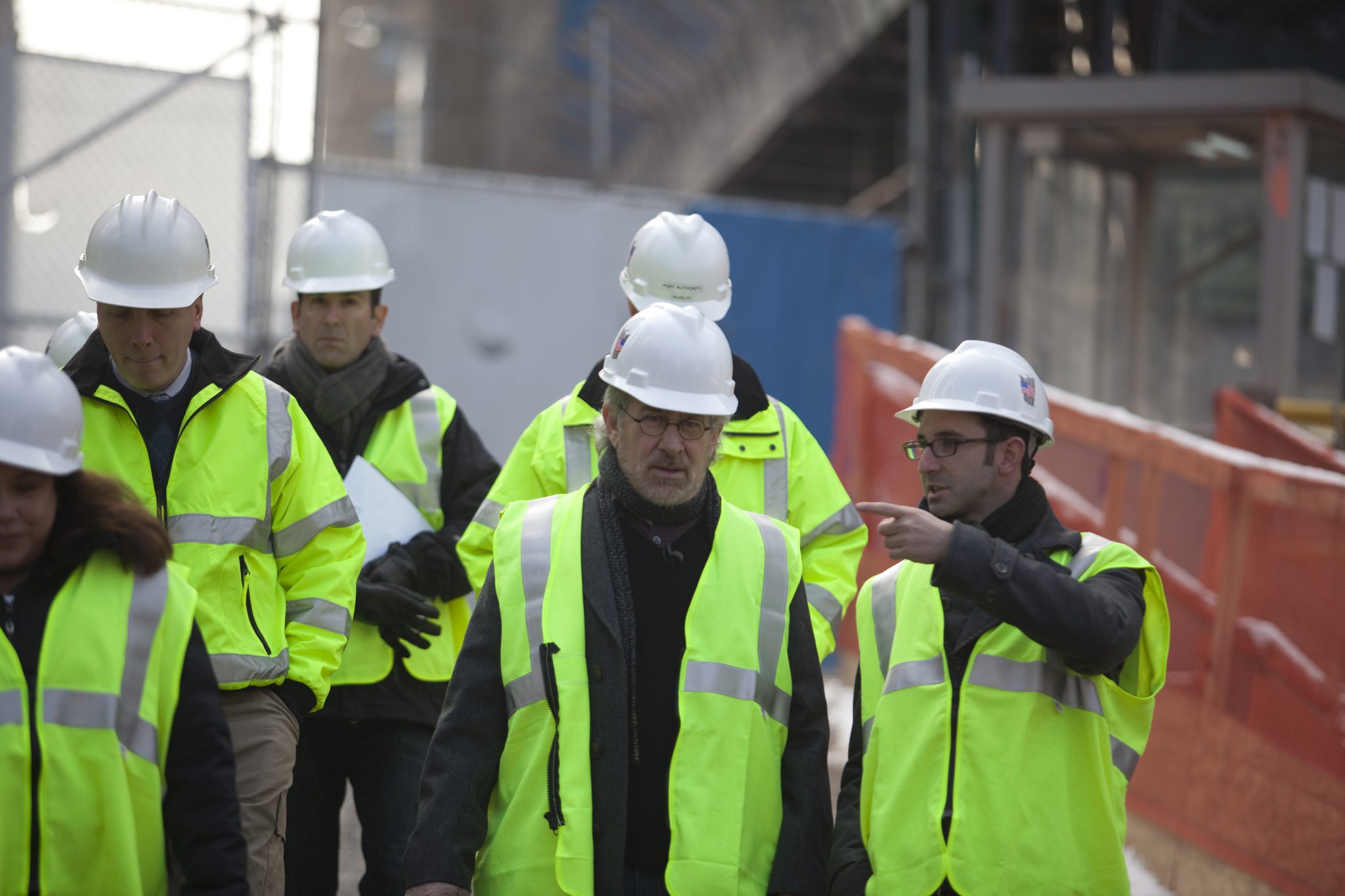 Rising: Rebuilding Ground Zero is a six-hour documentary miniseries that follows the massive effort to rebuild the World Trade Center site in the wake of 9/11. Co-produced by Danny Forster and Steven Spielberg and narrated by Ed Harris, the Emmy-award-winning series aired for the first time in 2011, in advance of the tenth anniversary commemoration. It takes viewers behind the scenes of the most significant public development project in the city’s history: from the new transit hub to the memorial pools to the massive towers to the museum that would house relics from the devastating attack

Although Rising witnesses the rebuilding of Ground Zero from an engineering and architectural perspective–what was being built, how, and why–it tells a deeply emotional story. In addition to the famous architects and the civic leaders, the series features ordinary New Yorkers intimately connected both with the events of 9/11 and with the rebuilding at hand. A no-nonsense worker from the Port Authority who has a story of a lost friend for every location on the site; a construction worker who cleared rubble in the aftermath of the attacks and is now building the new tower; a manager at the Port Authority, who ran the old World Trade Center site and lost 16 people on 9/11. Through their efforts, the new World Trade Center site–and by extension the documentary that honors it–became a testament to the resilience of the City of New York, as well as to cooperation, to ingenuity, and to the human spirit. 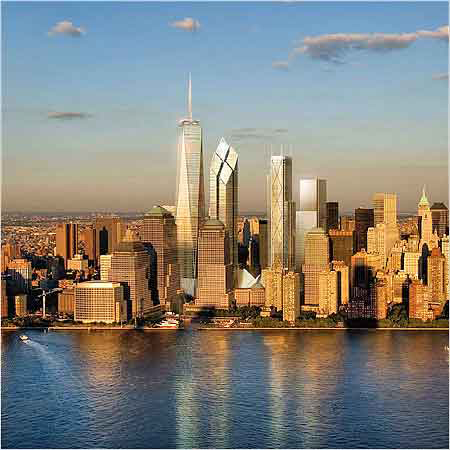 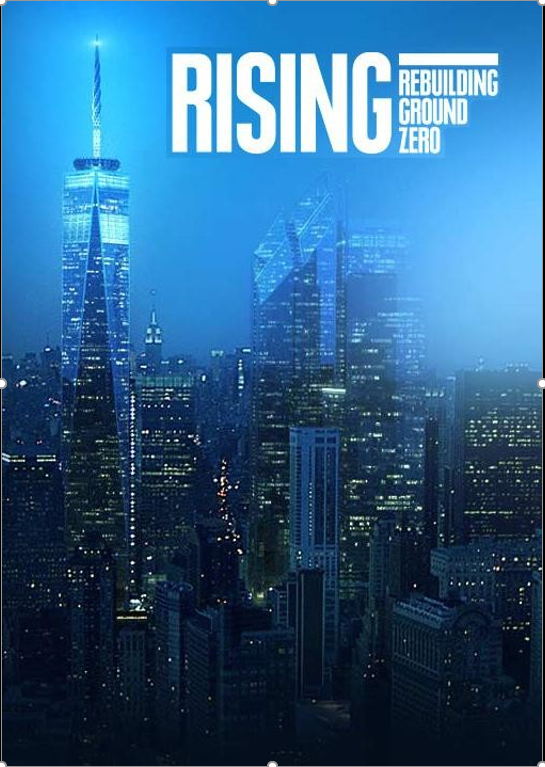 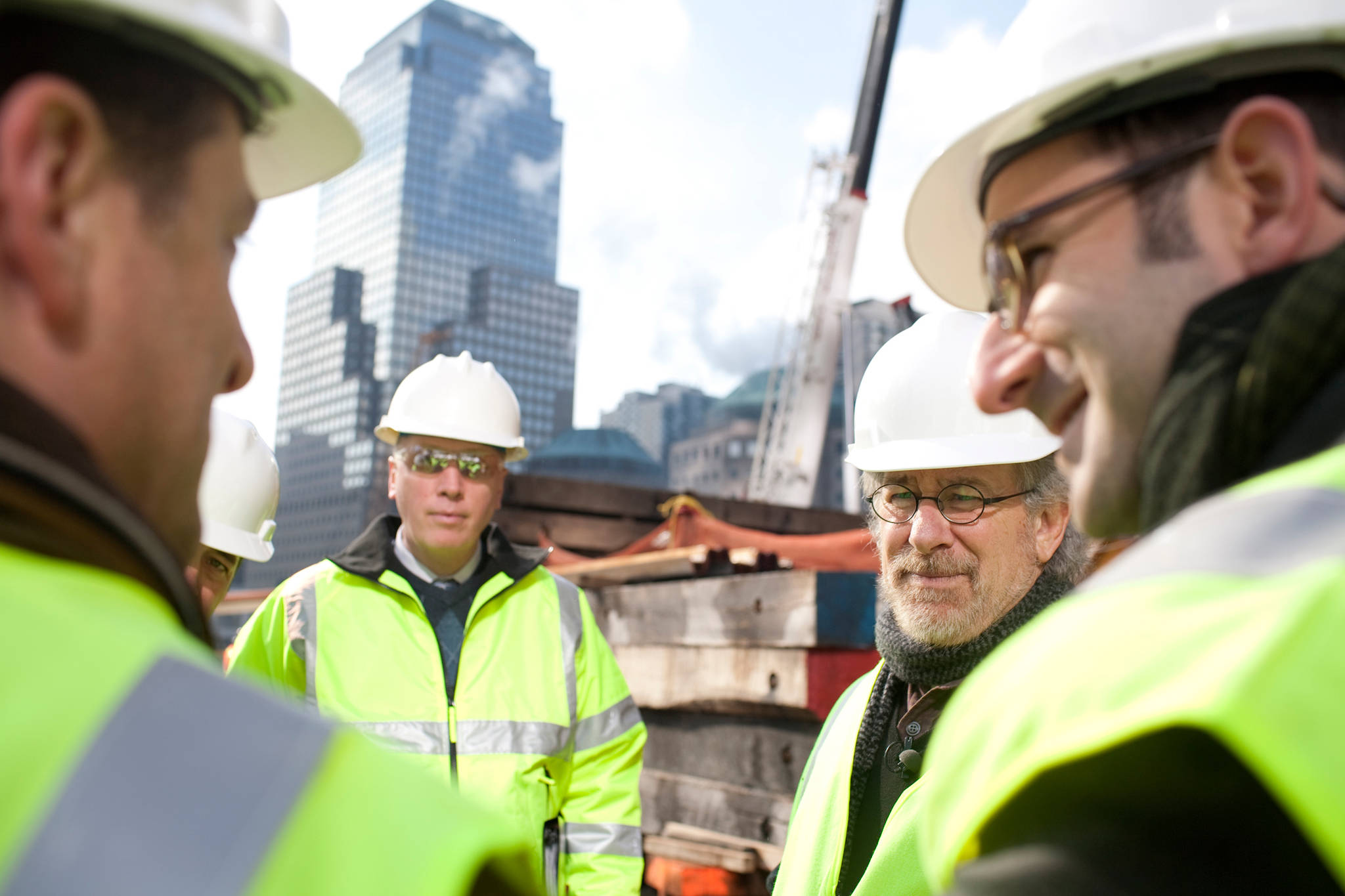 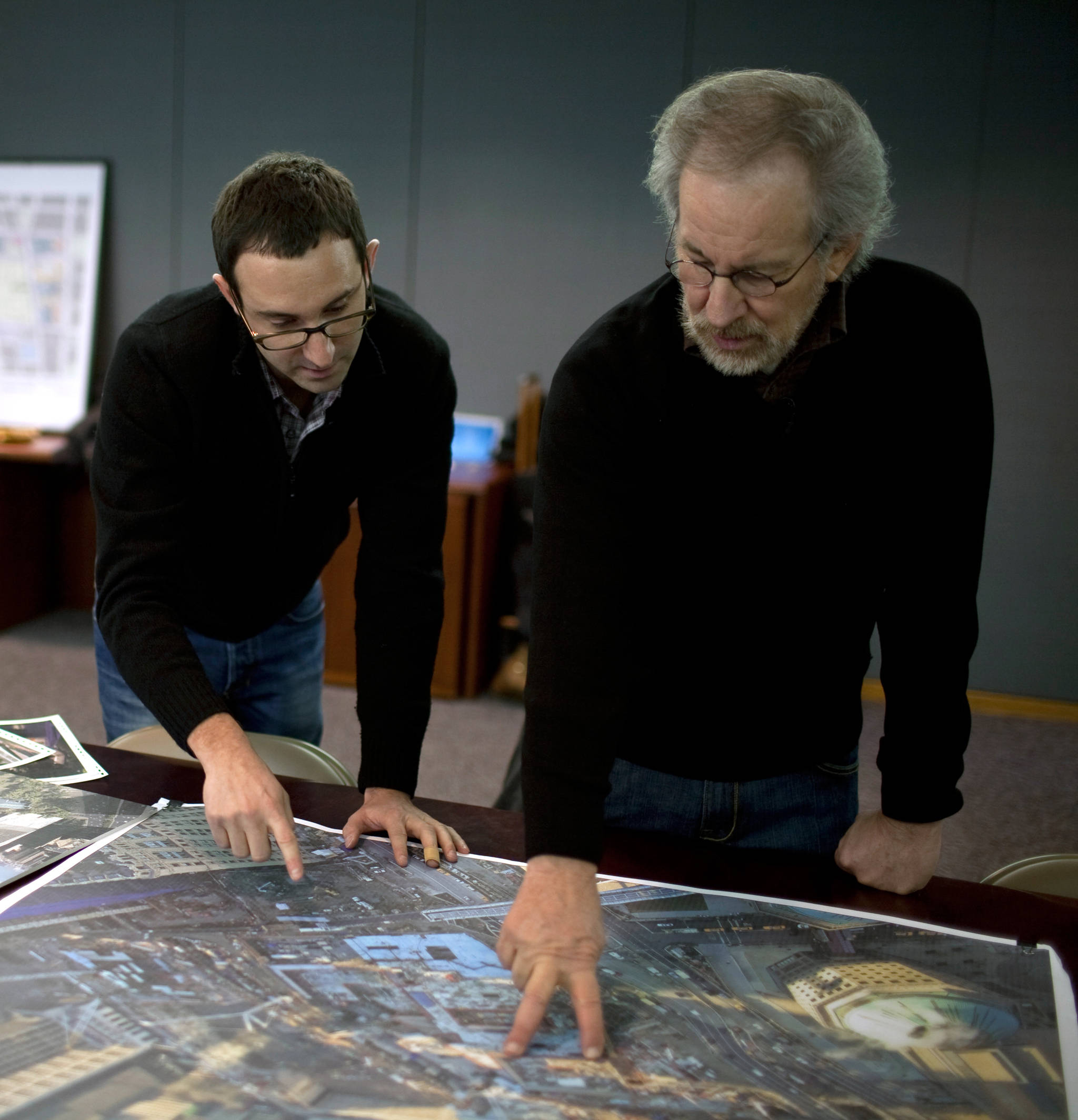 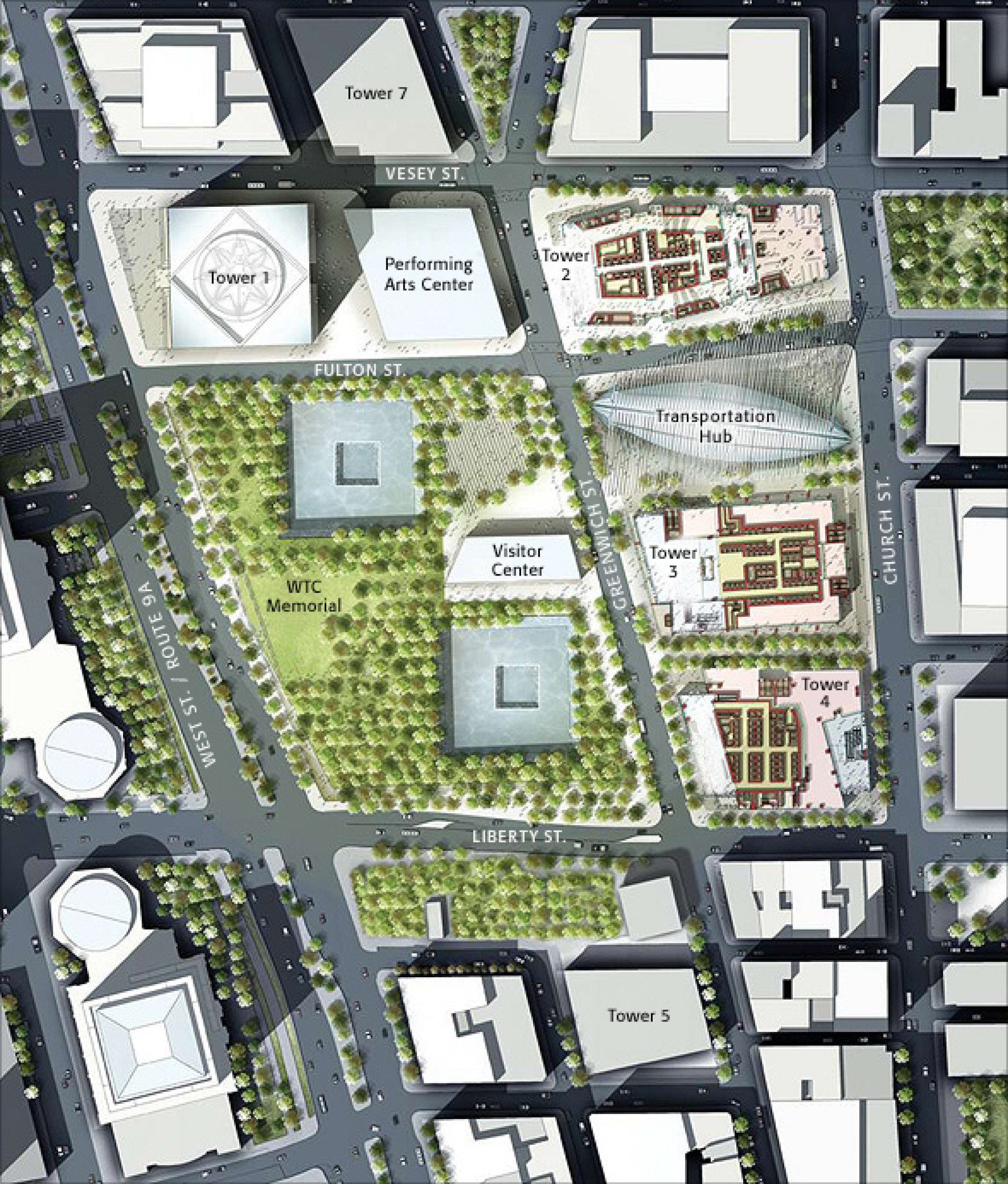 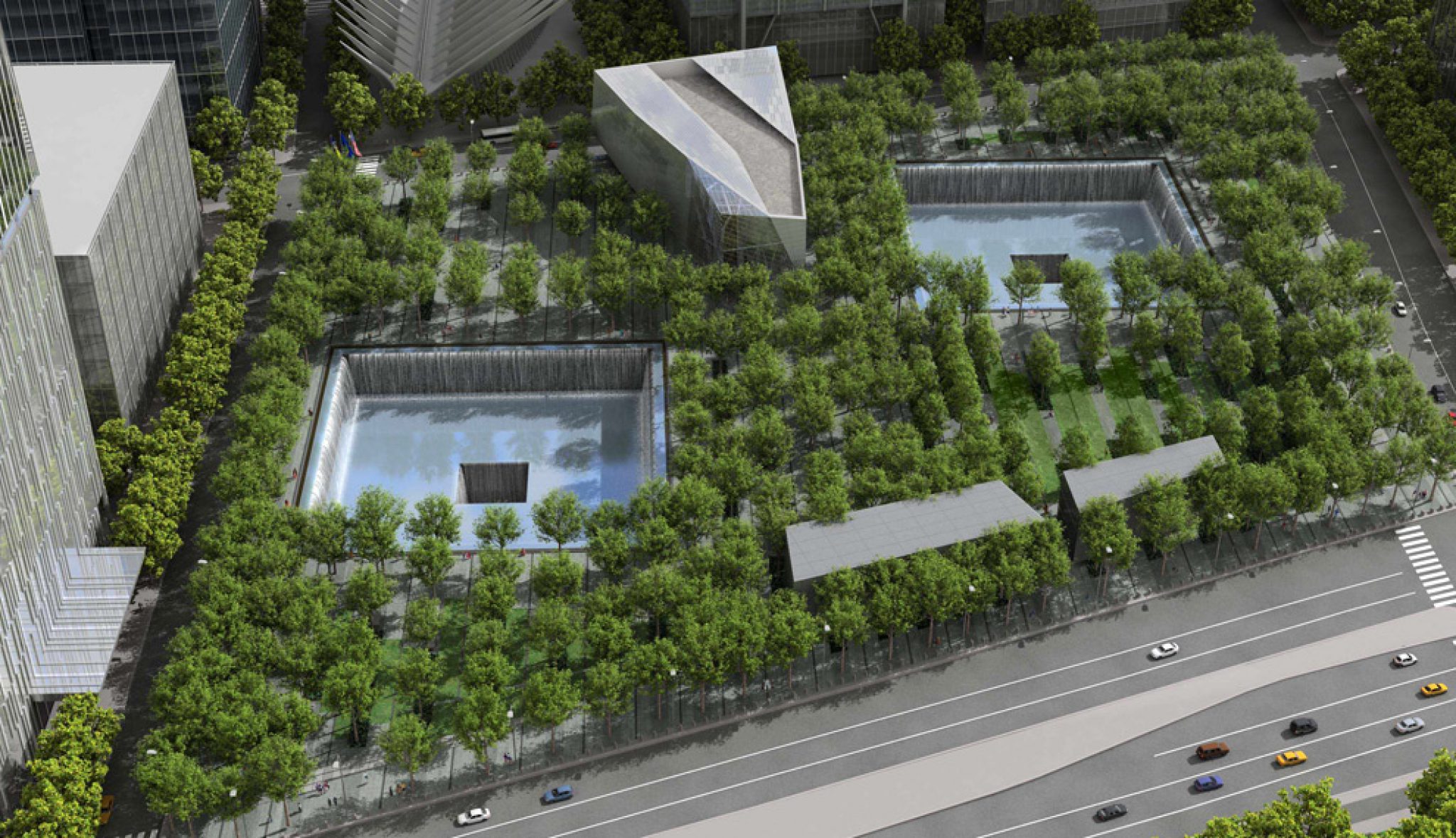 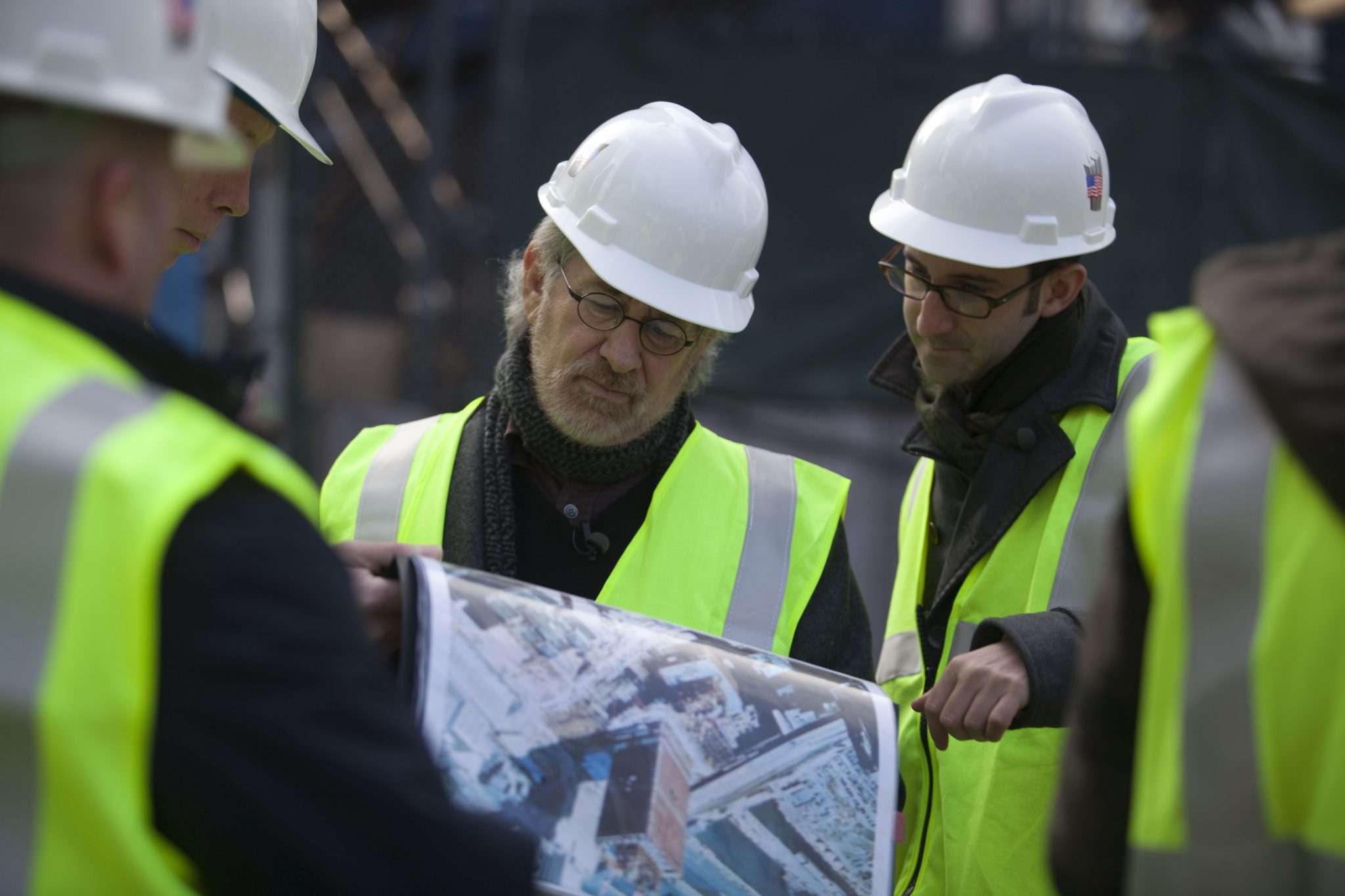 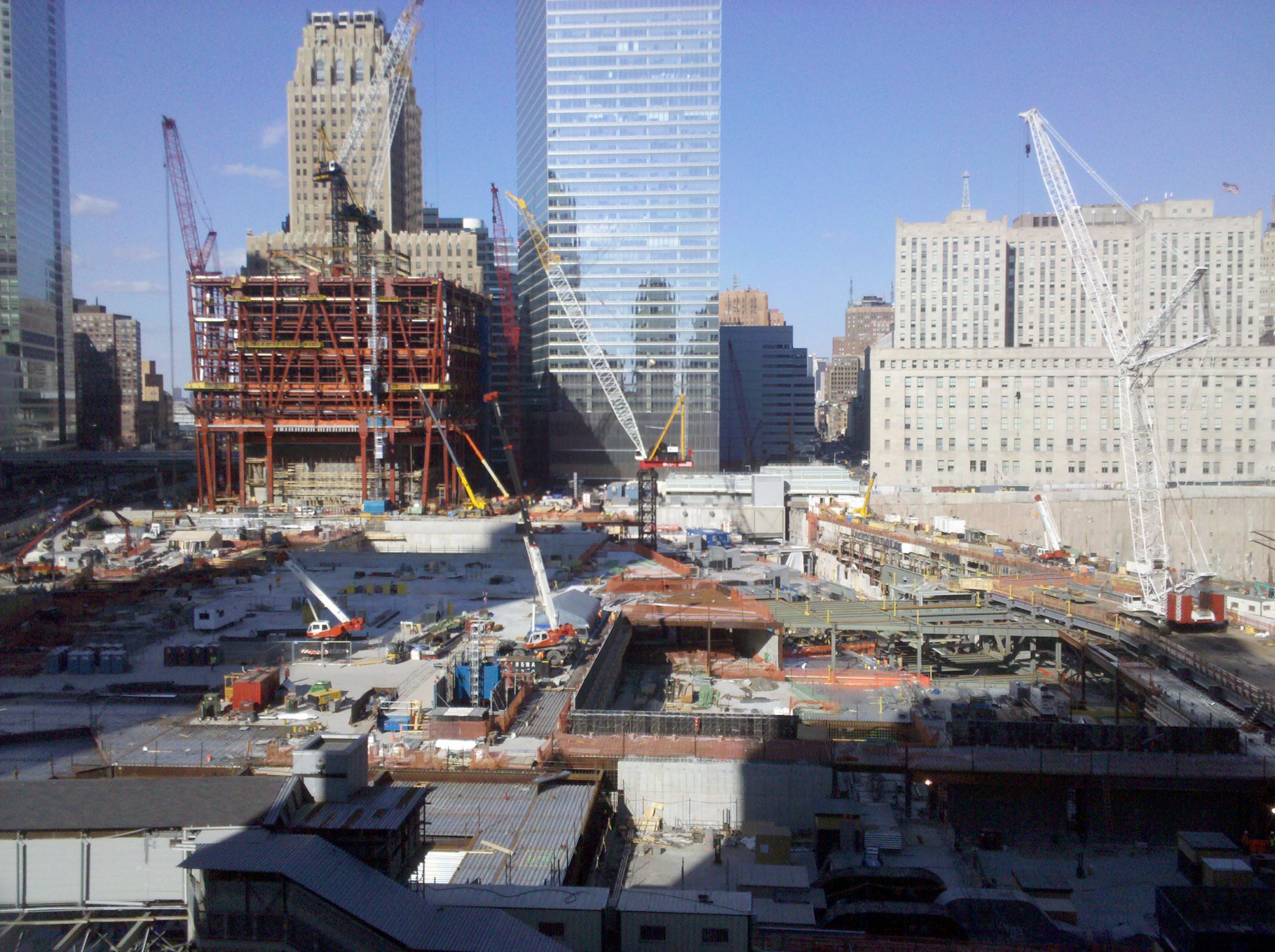 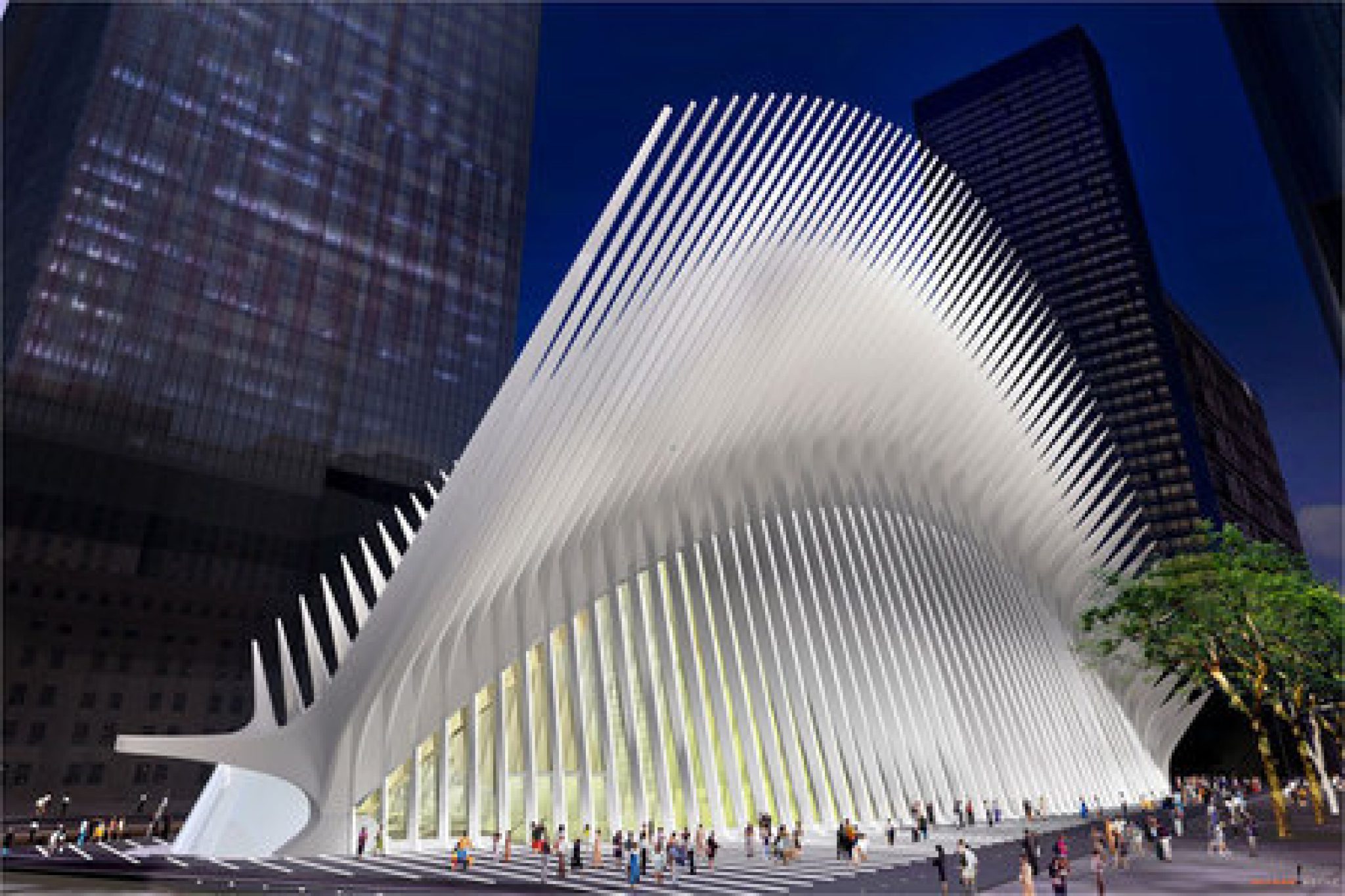 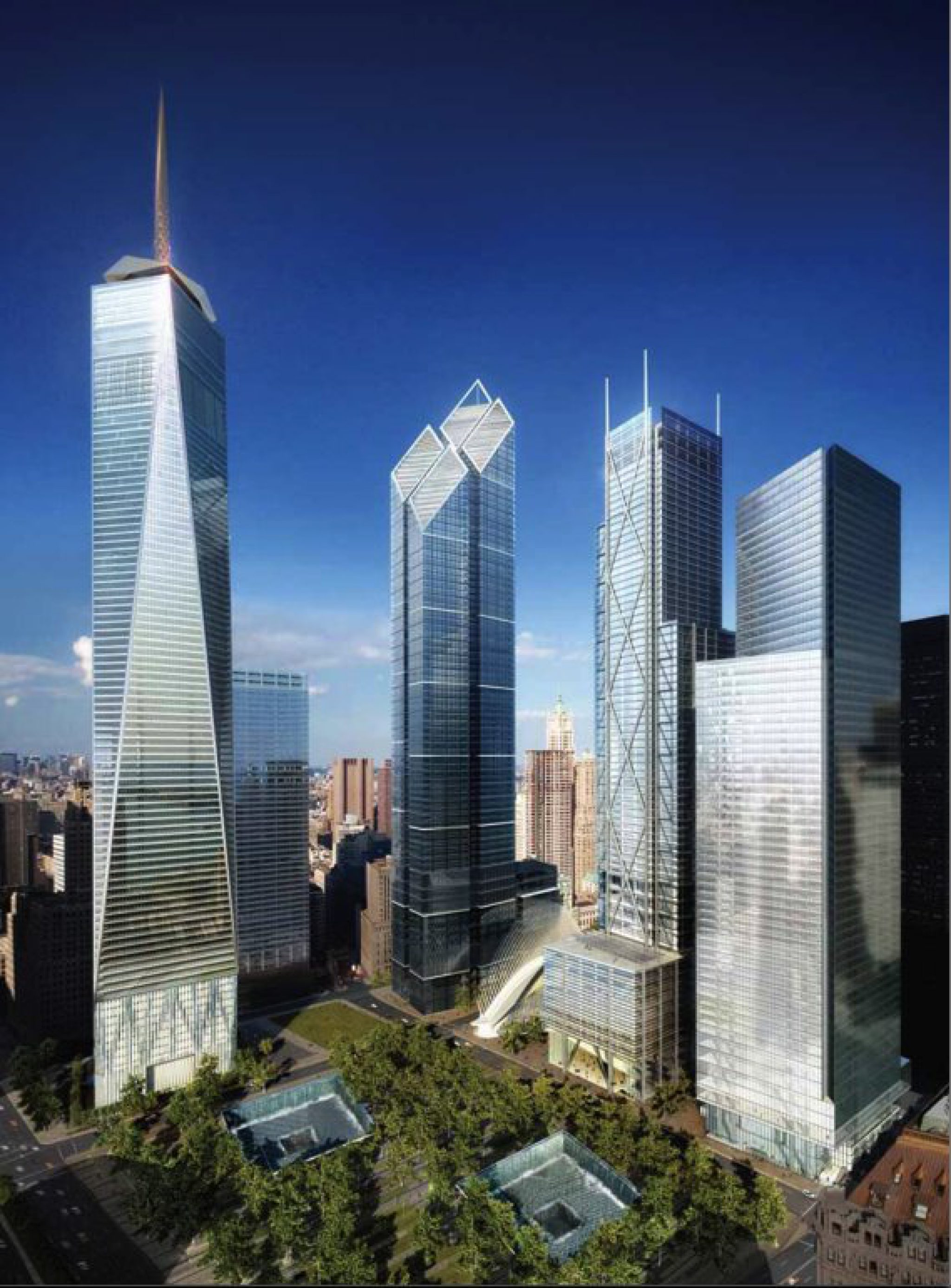 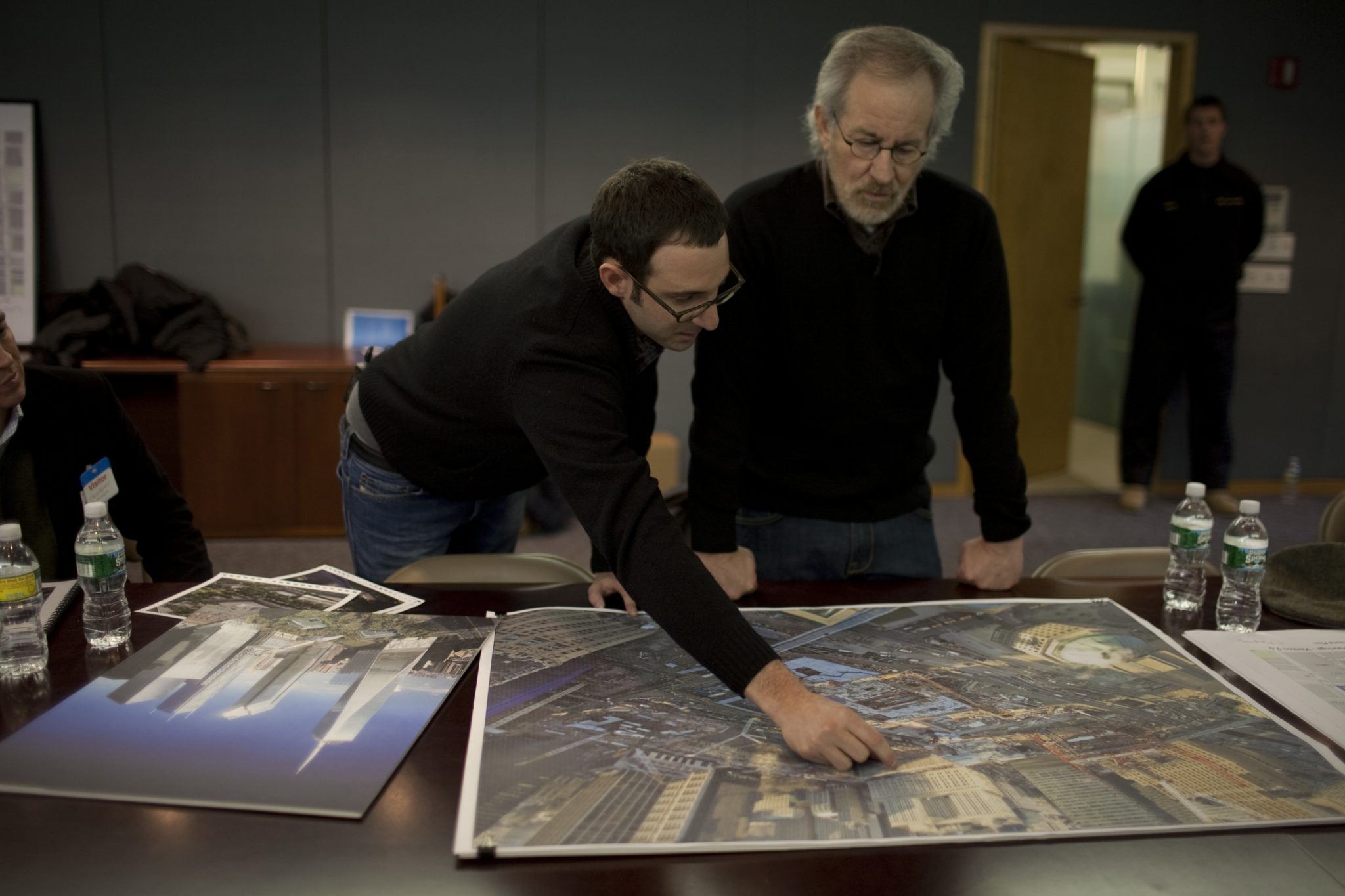 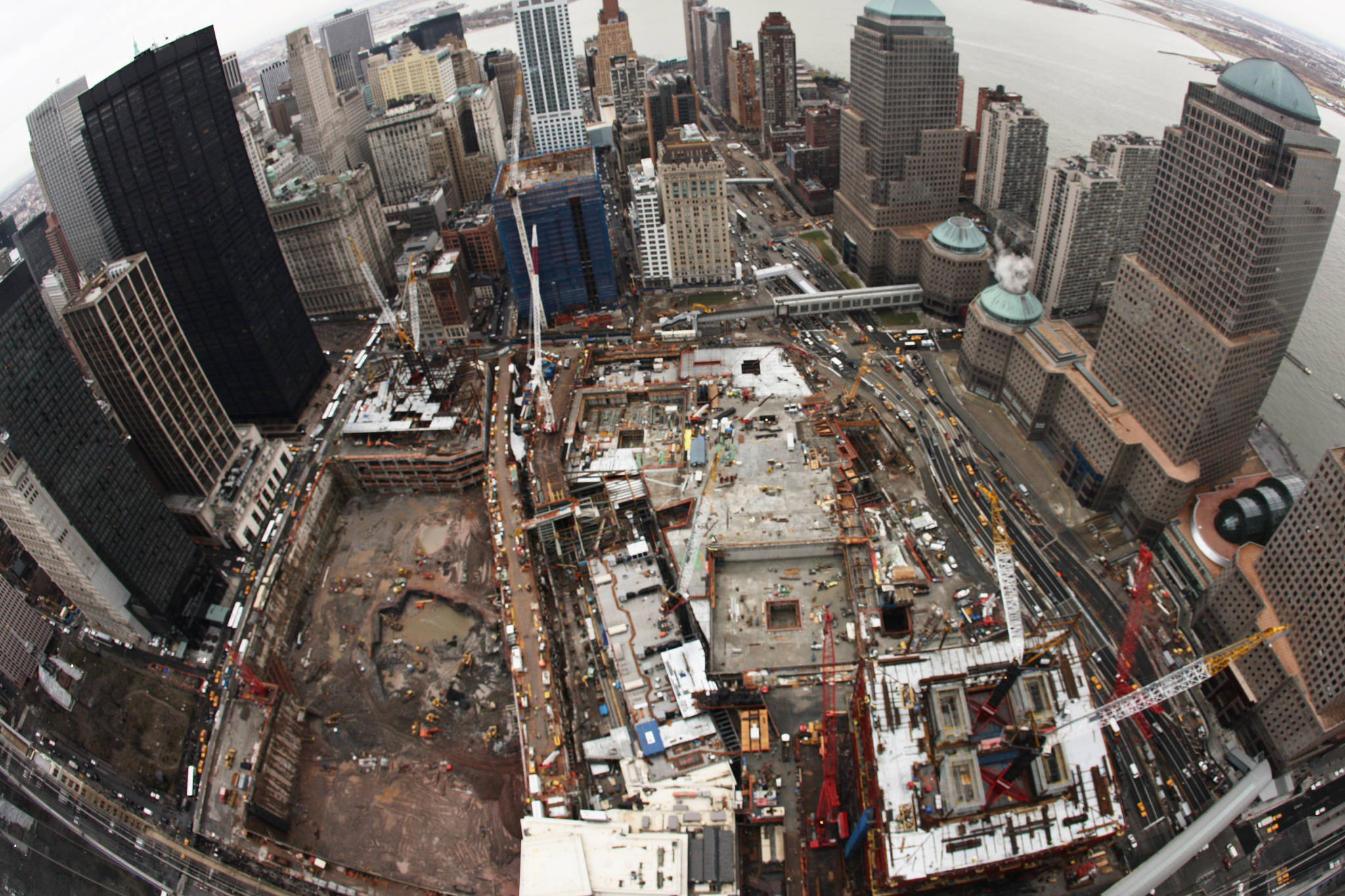 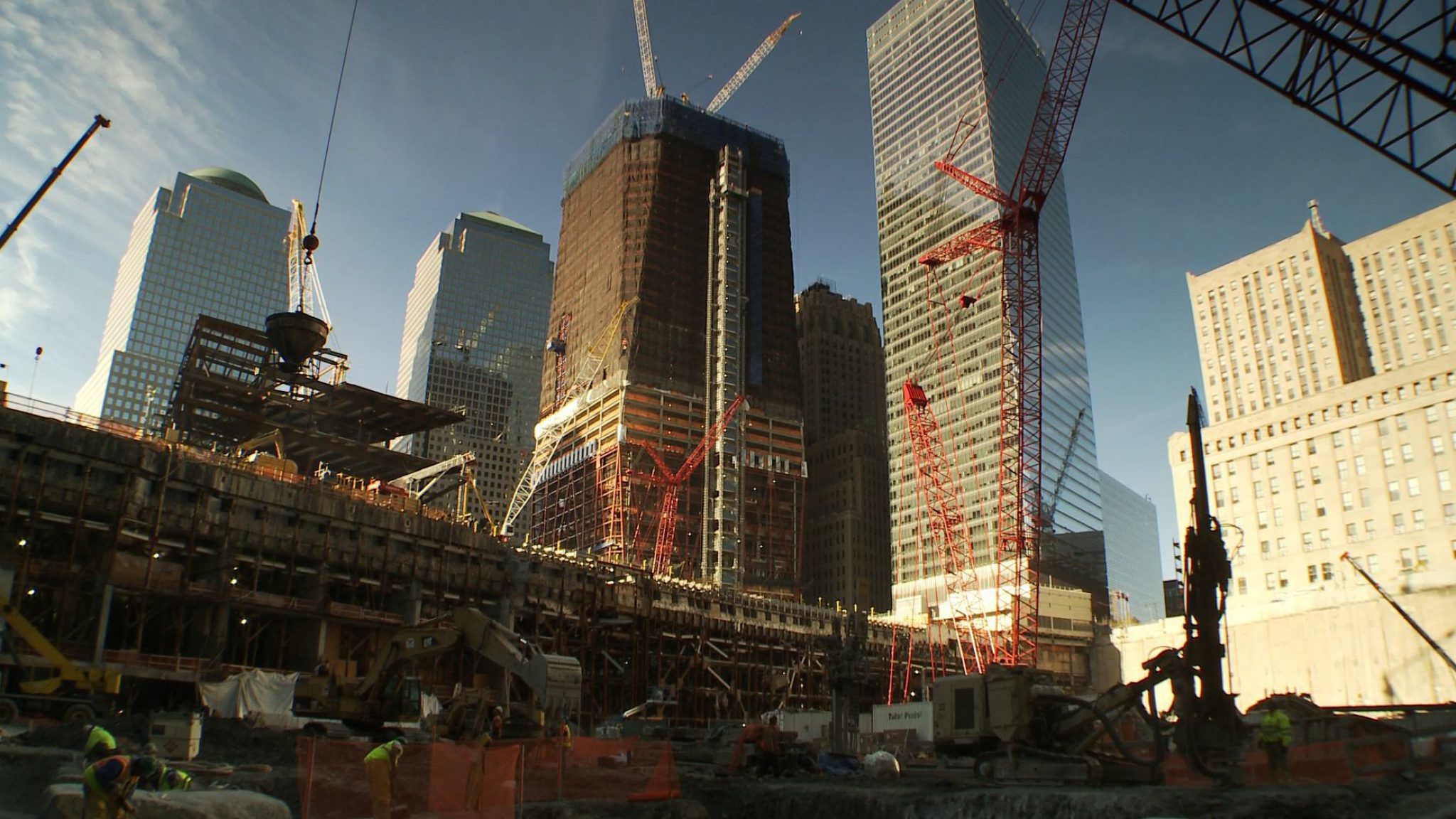 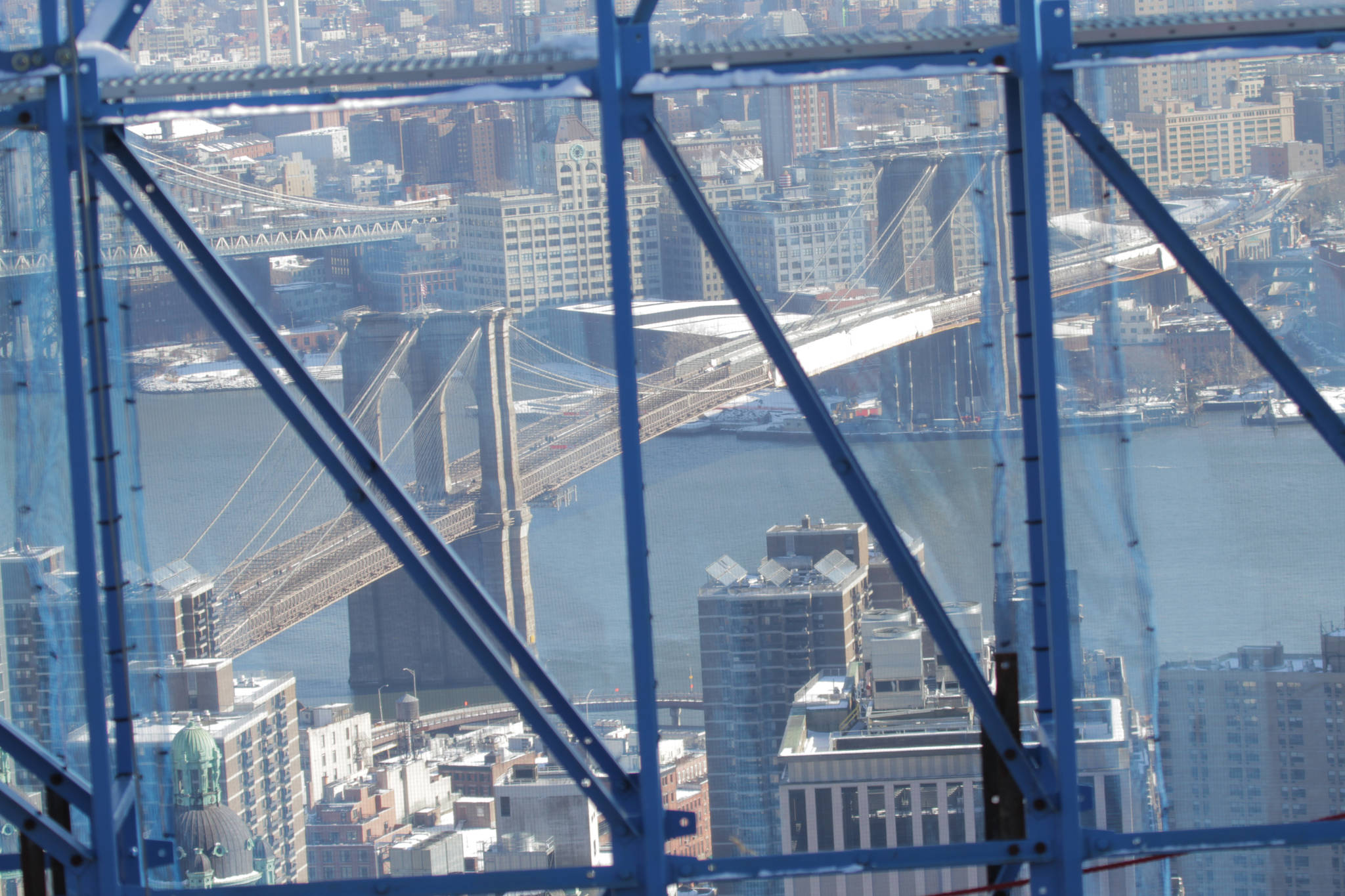 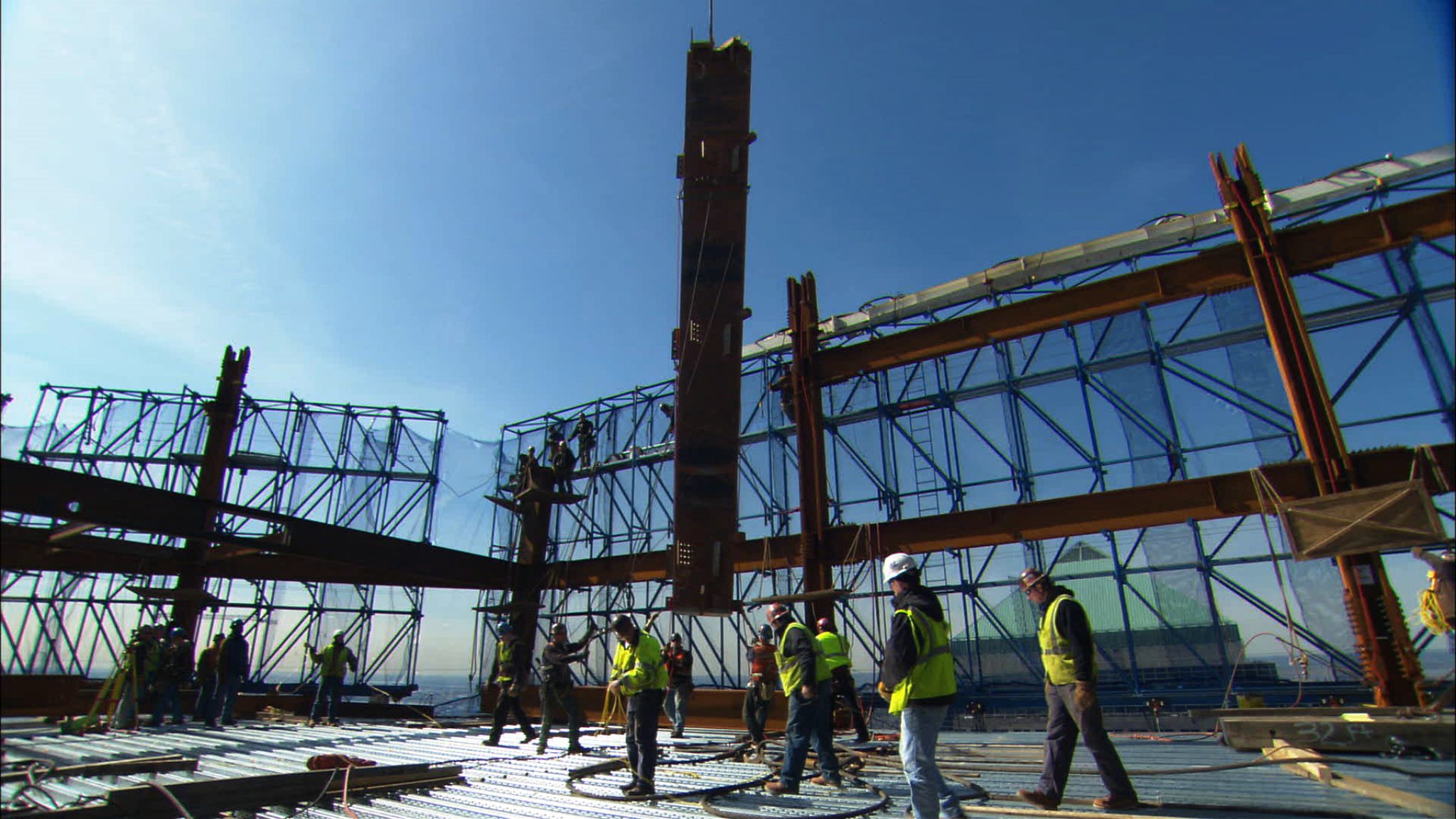 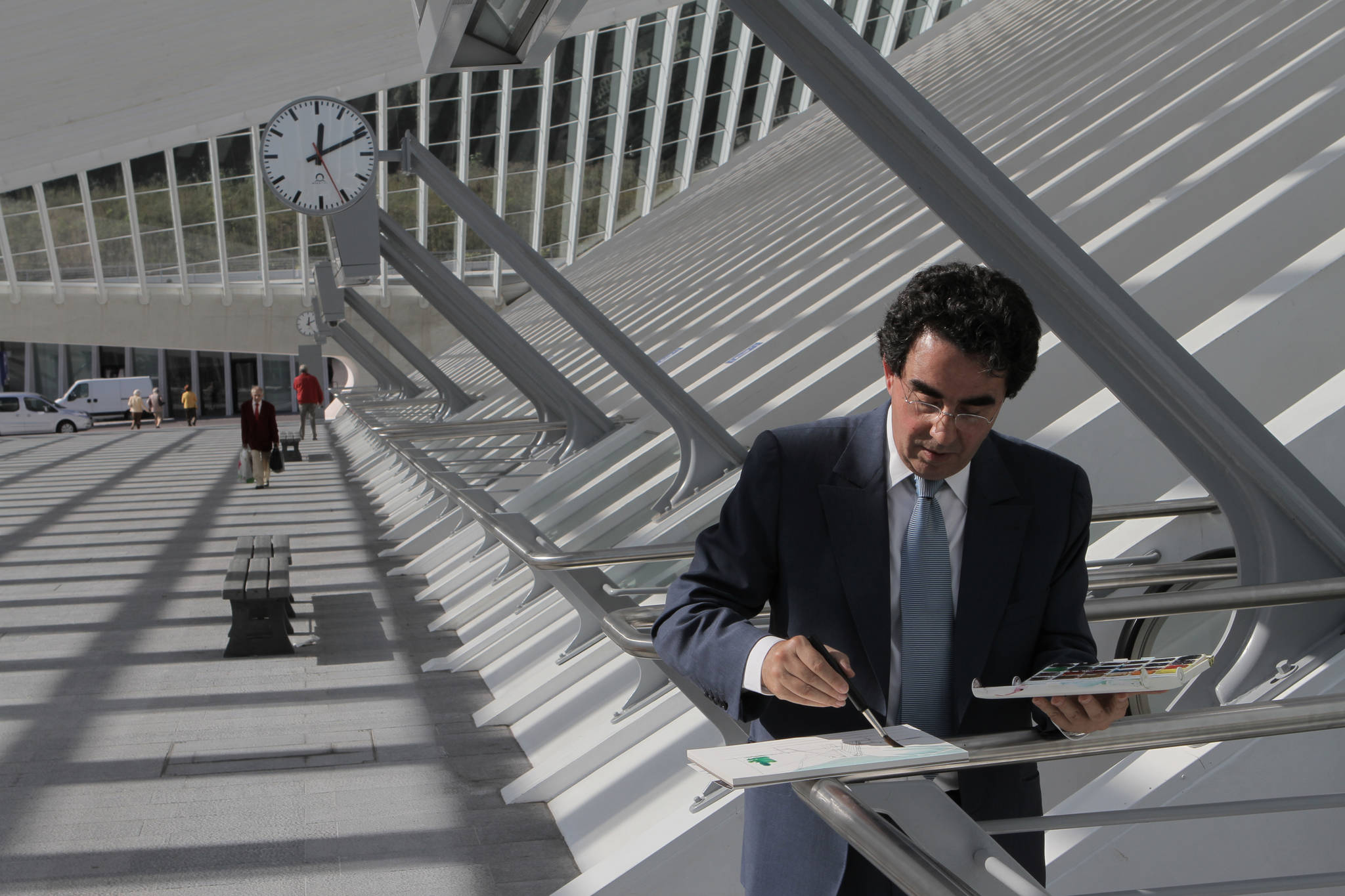 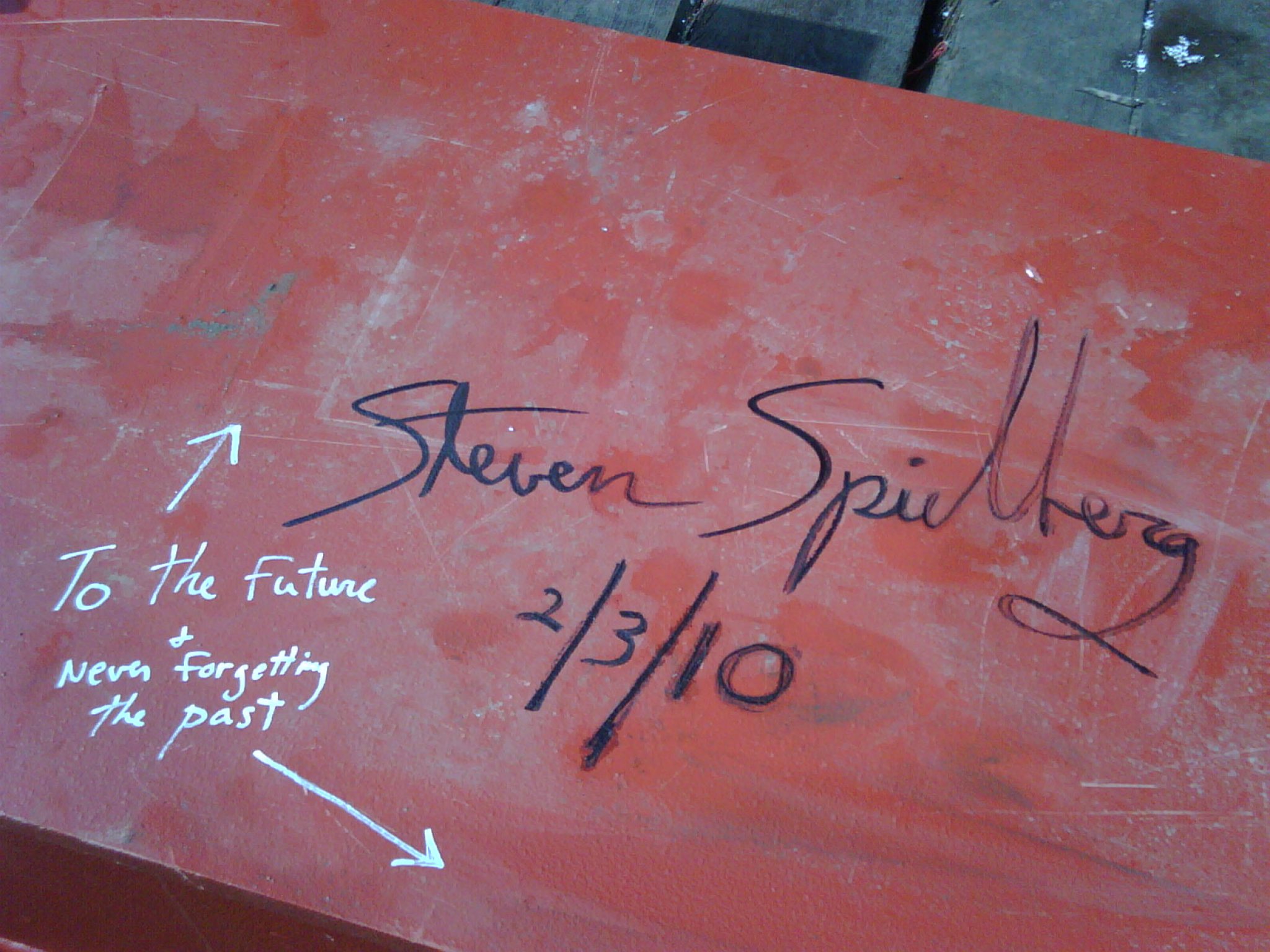 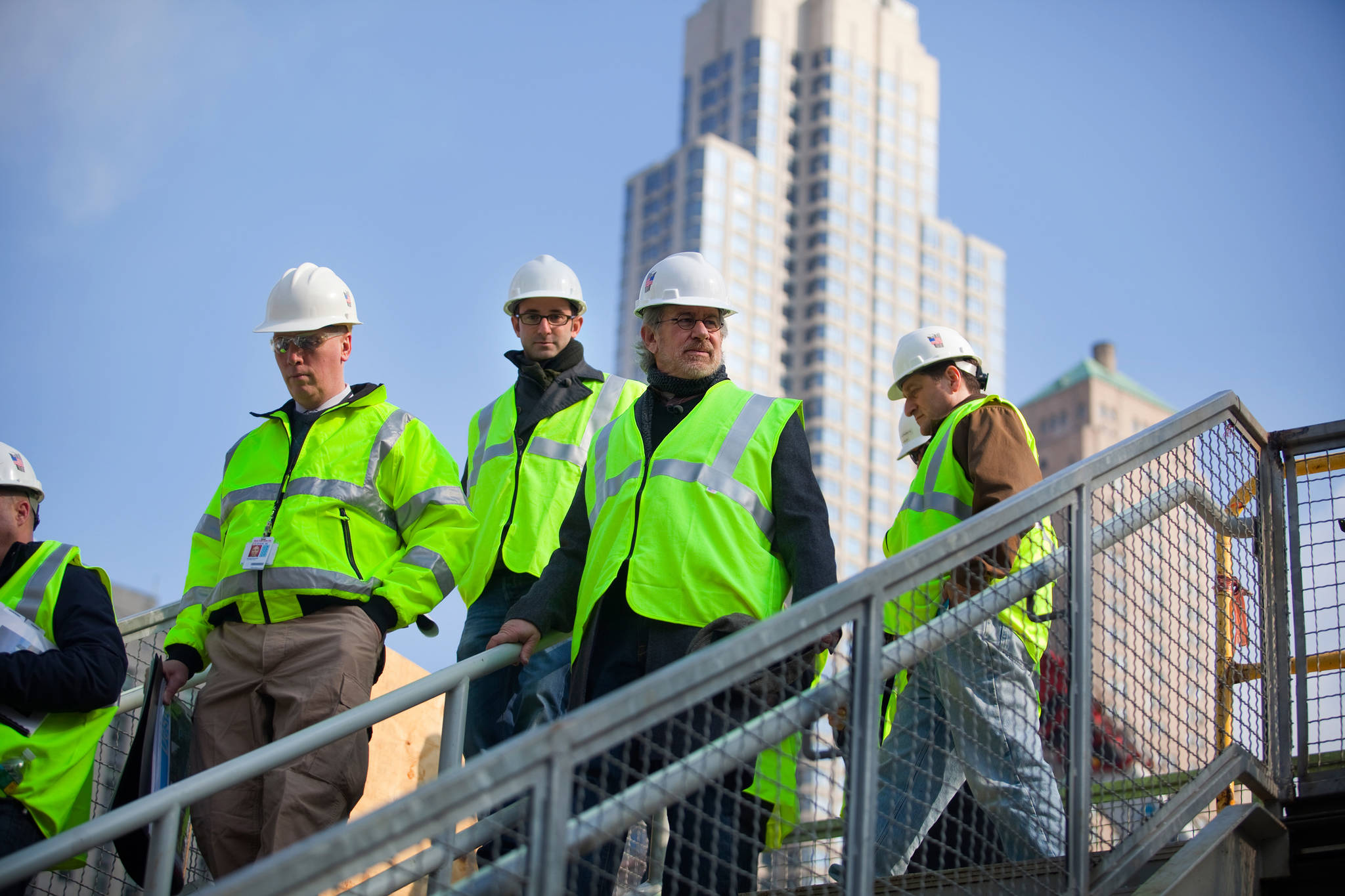 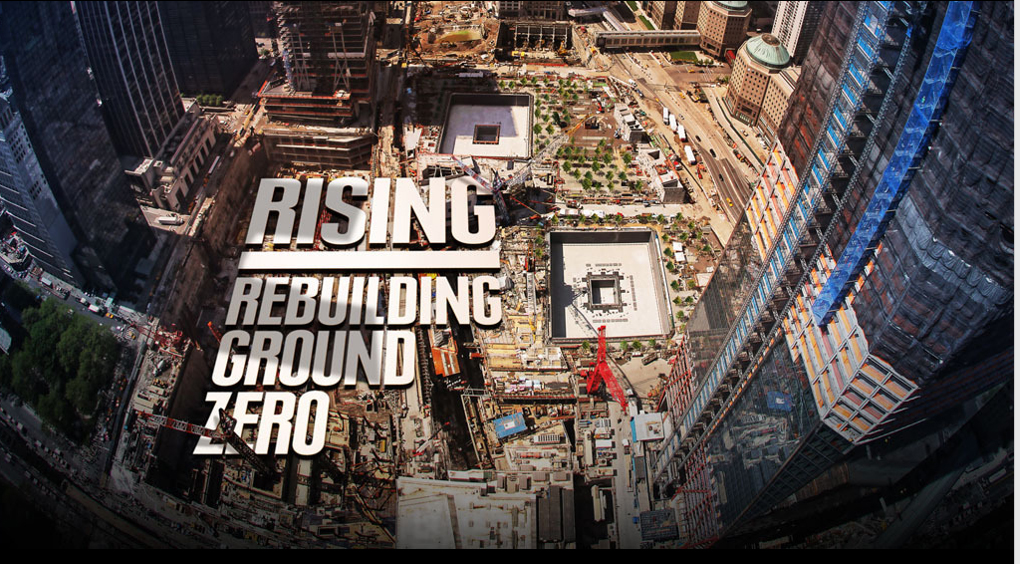 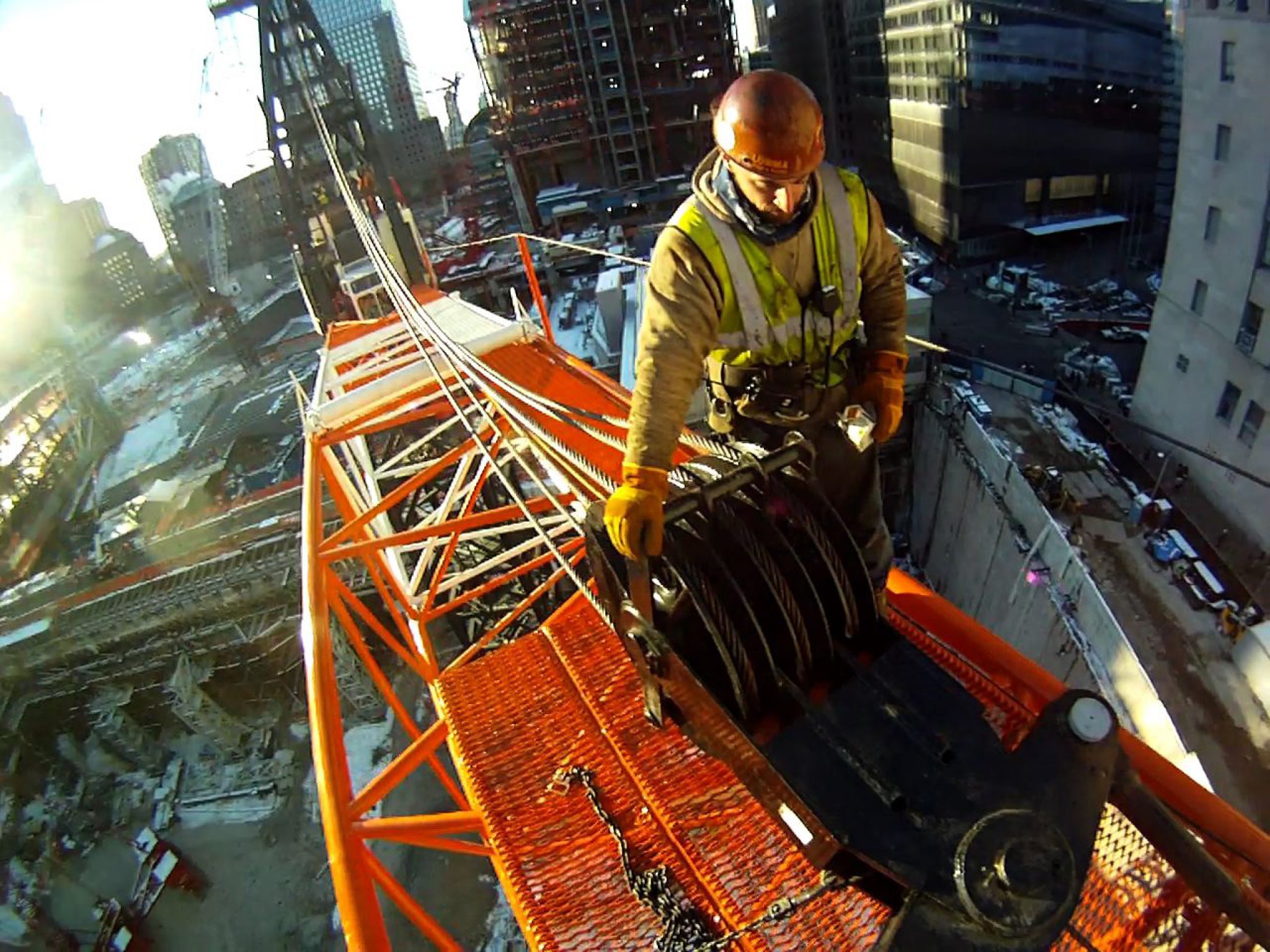