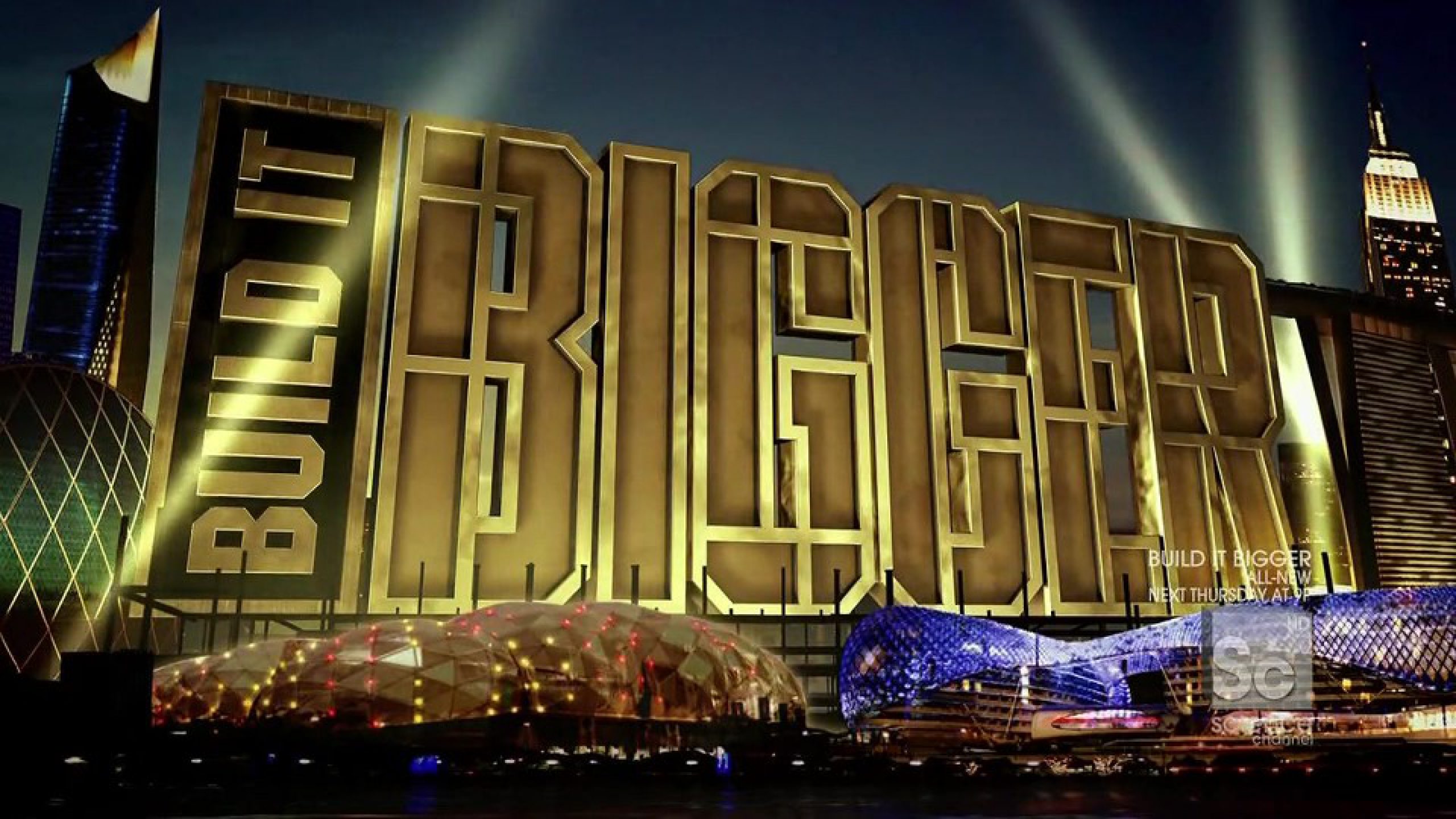 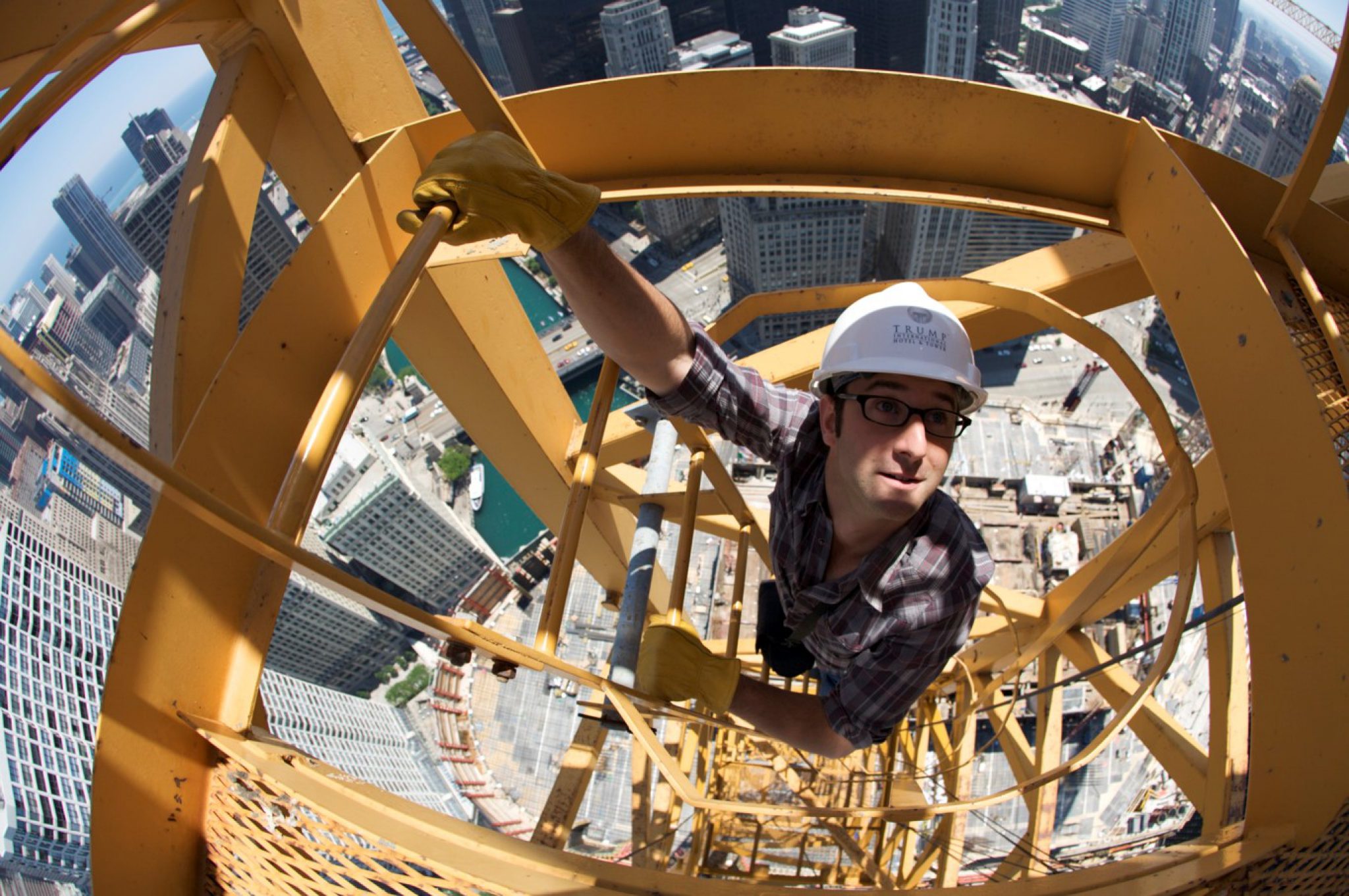 For five seasons, with Danny Forster as its host and producer, Build It Bigger investigated pioneering architectural and engineering projects around the world. Danny’s mission in each episode was to make complex architectural content accessible to a wide audience. To achieve this he would insist on giving viewers an insider’s view of ongoing construction, which often meant going to extreme lengths—two miles under a seismic zone in a Peruvian tunnel, landing in a chopper on the back of a top-secret Naval vessel, 1,600 feet in the air on top of a twisting skyscraper. Build It Bigger became the highest rated show on the Science Channel (where it moved after its first season), and won a 2010 Directors Guild of America award. 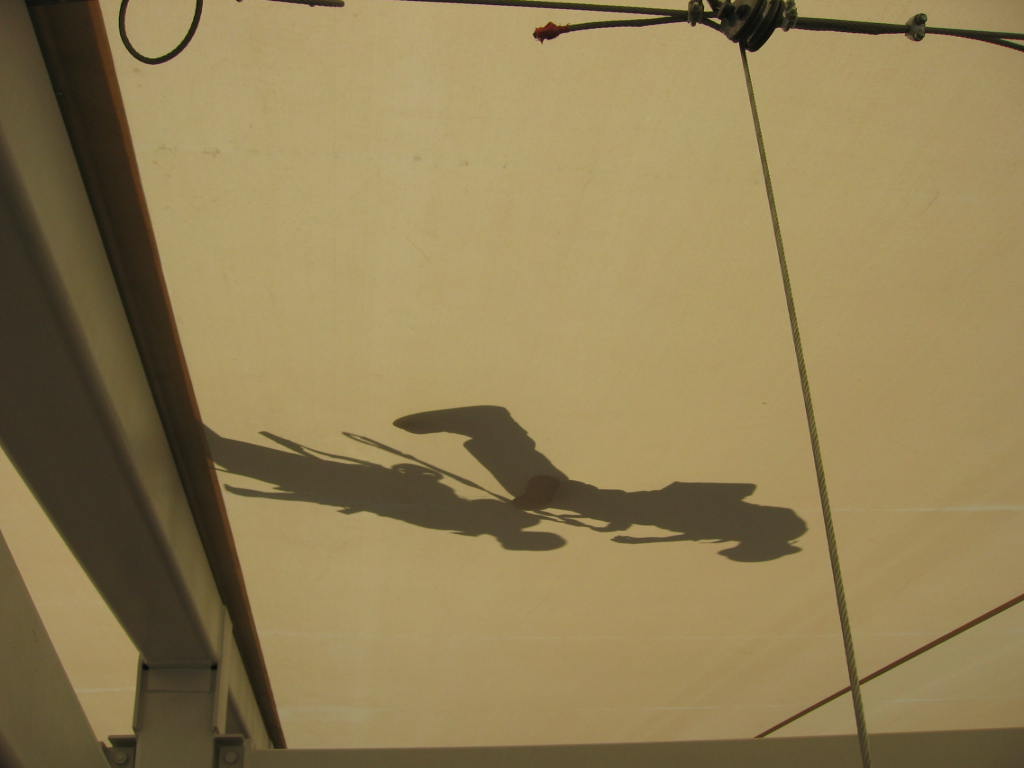 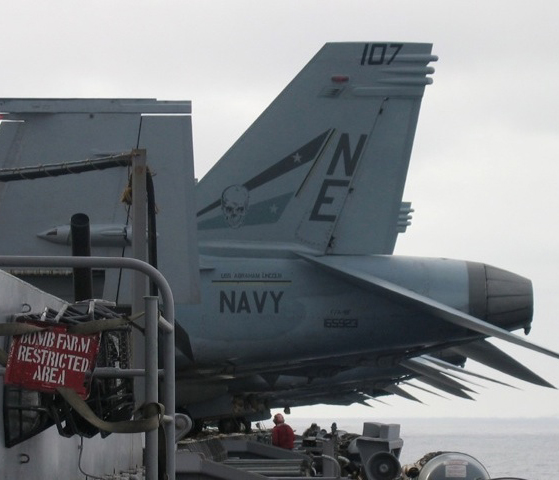 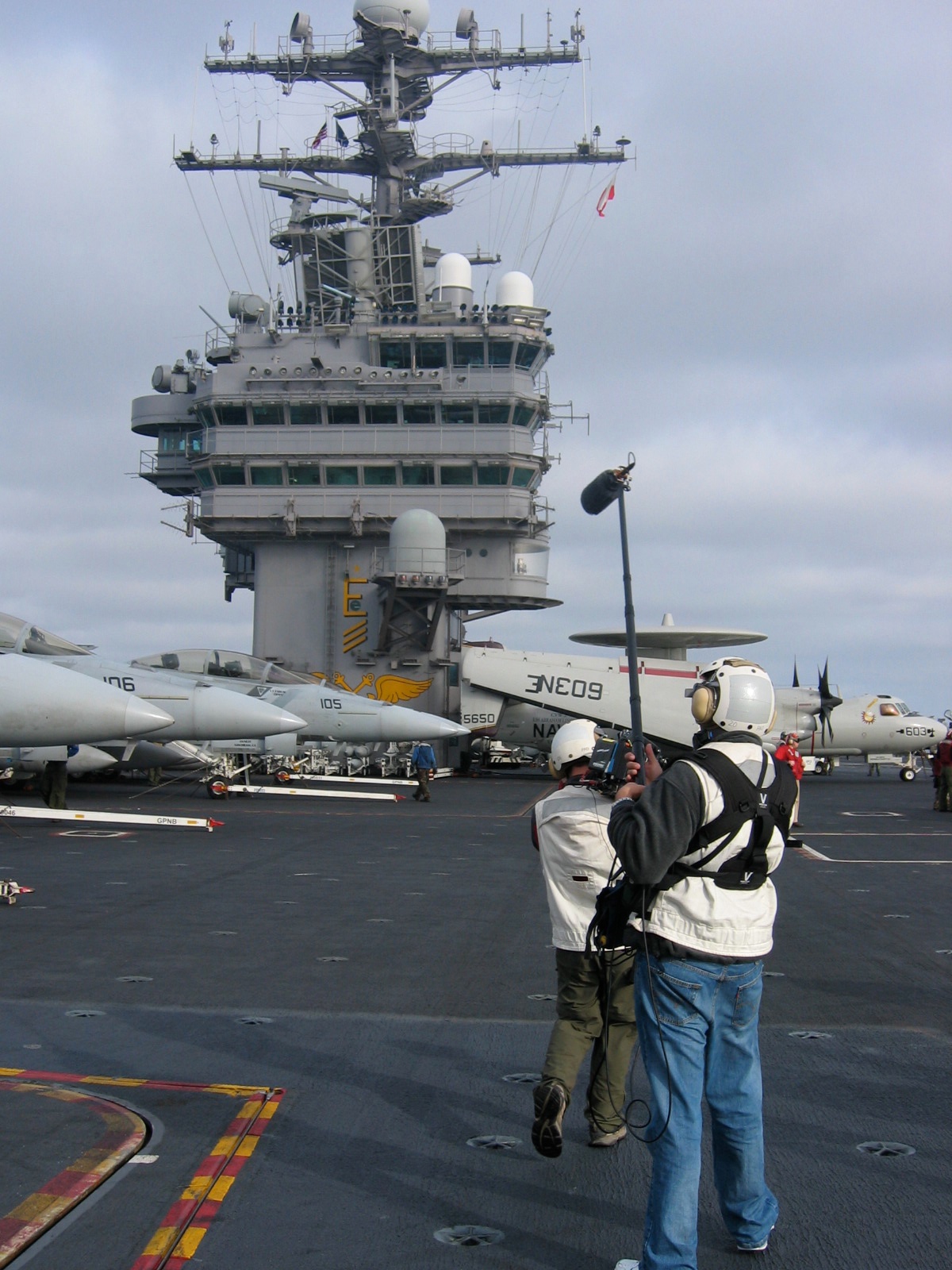 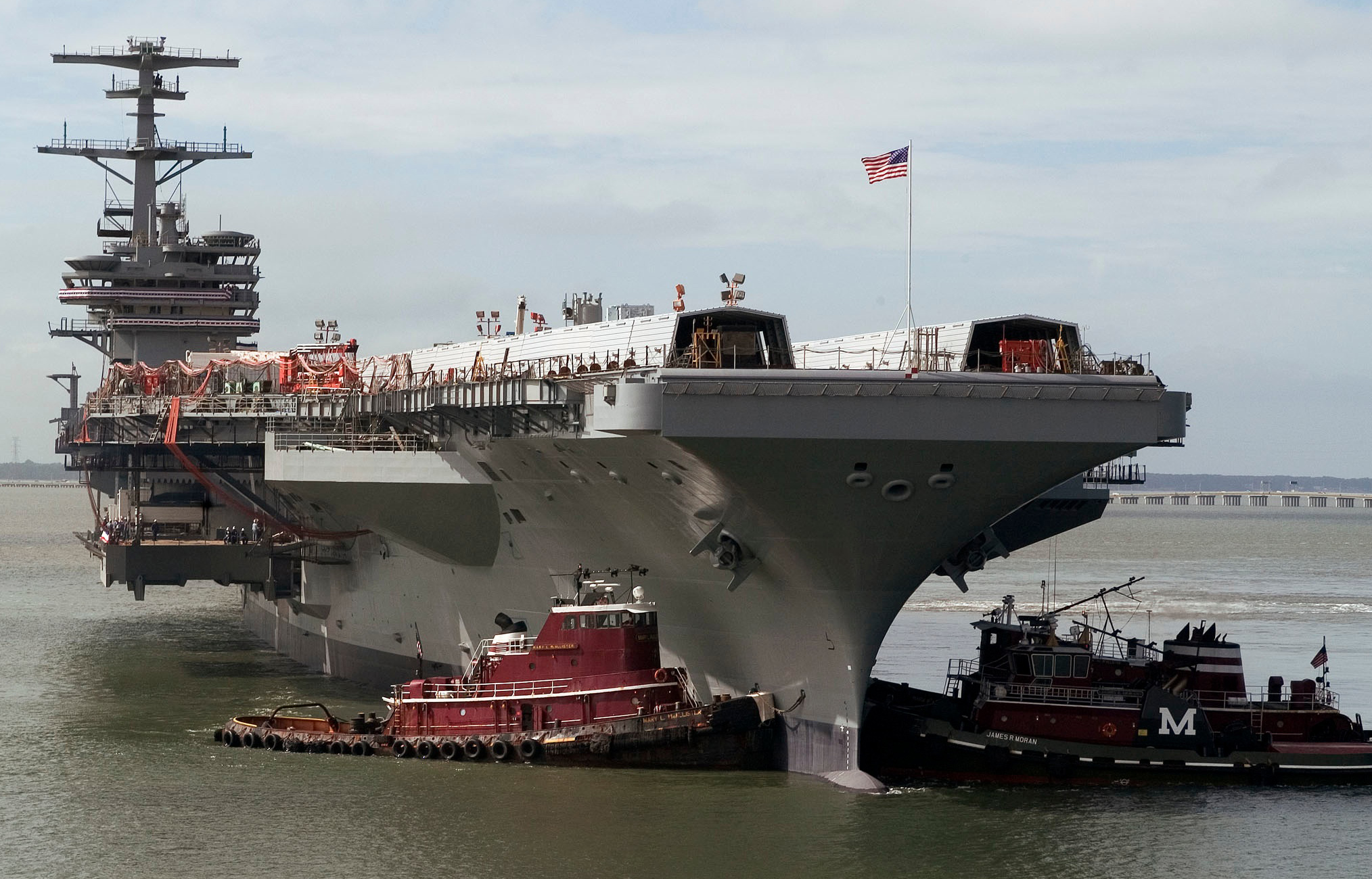 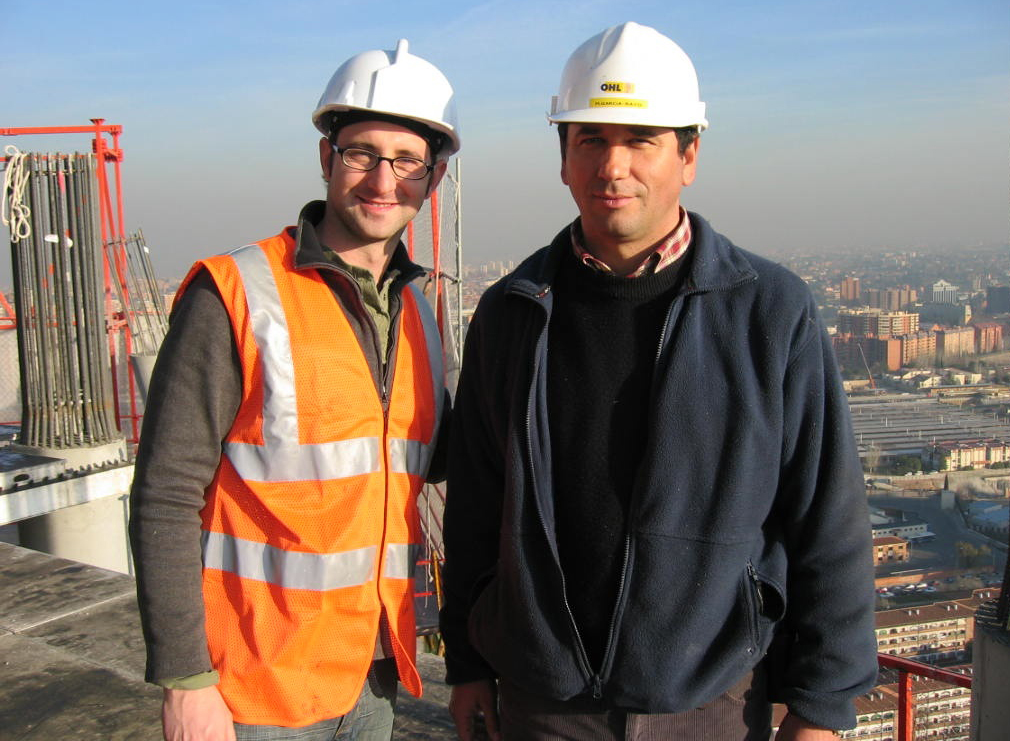 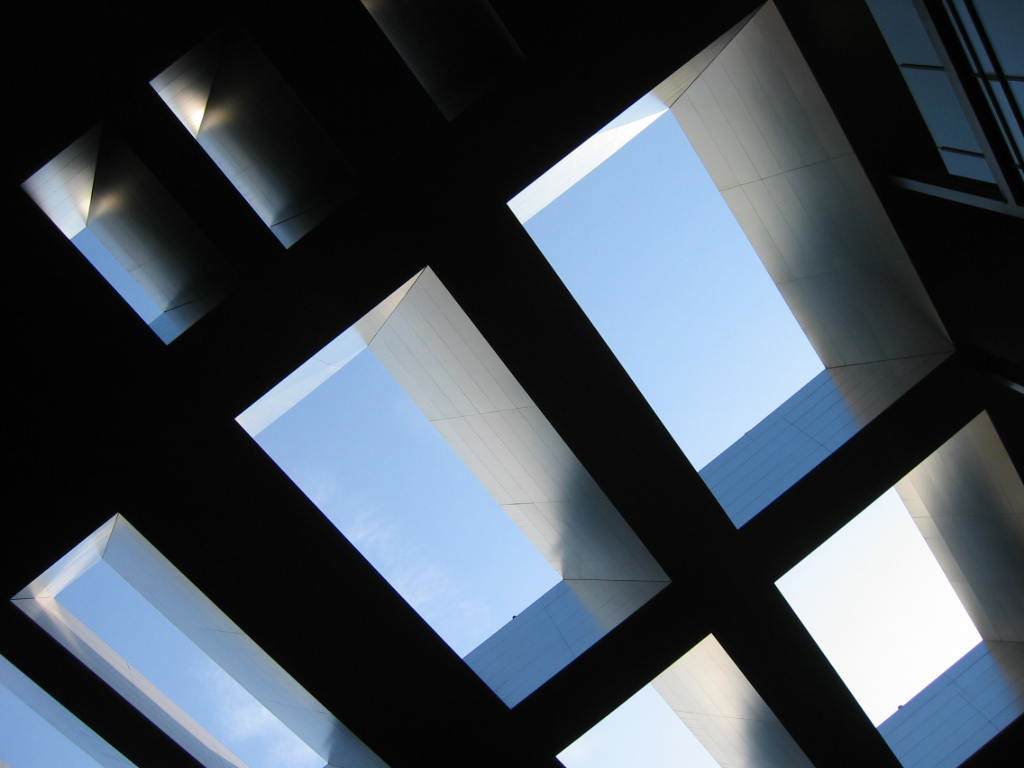 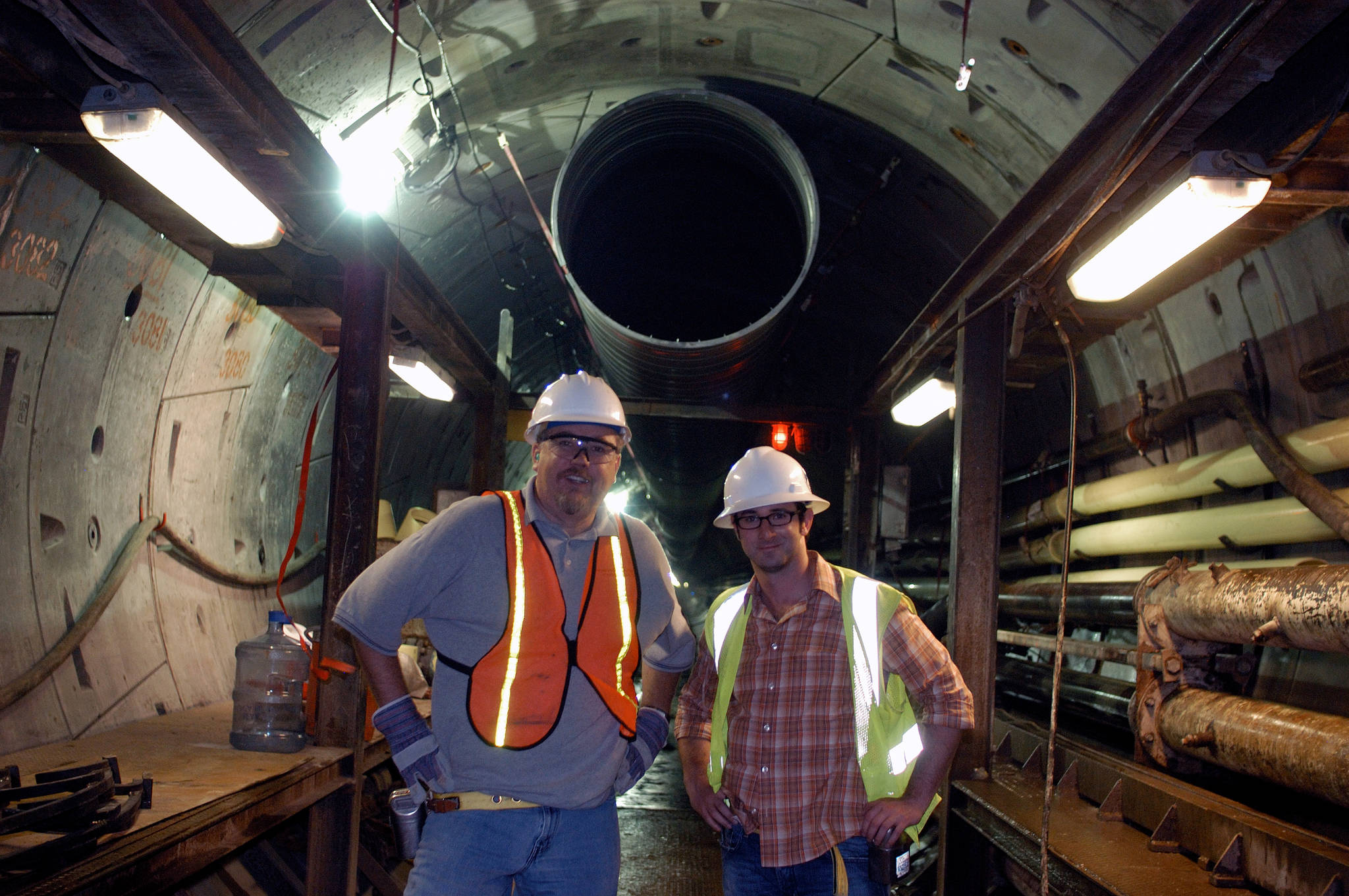 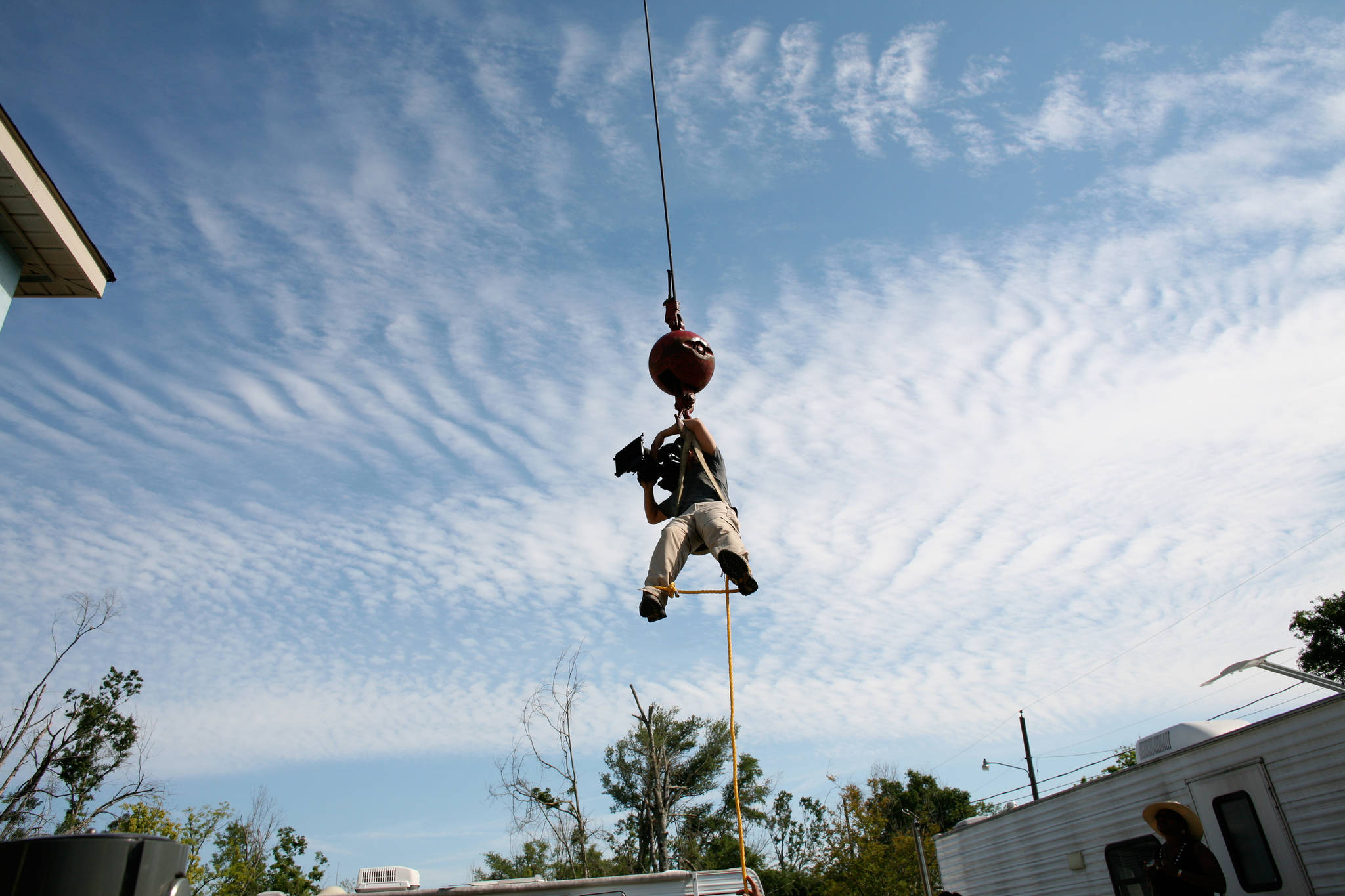 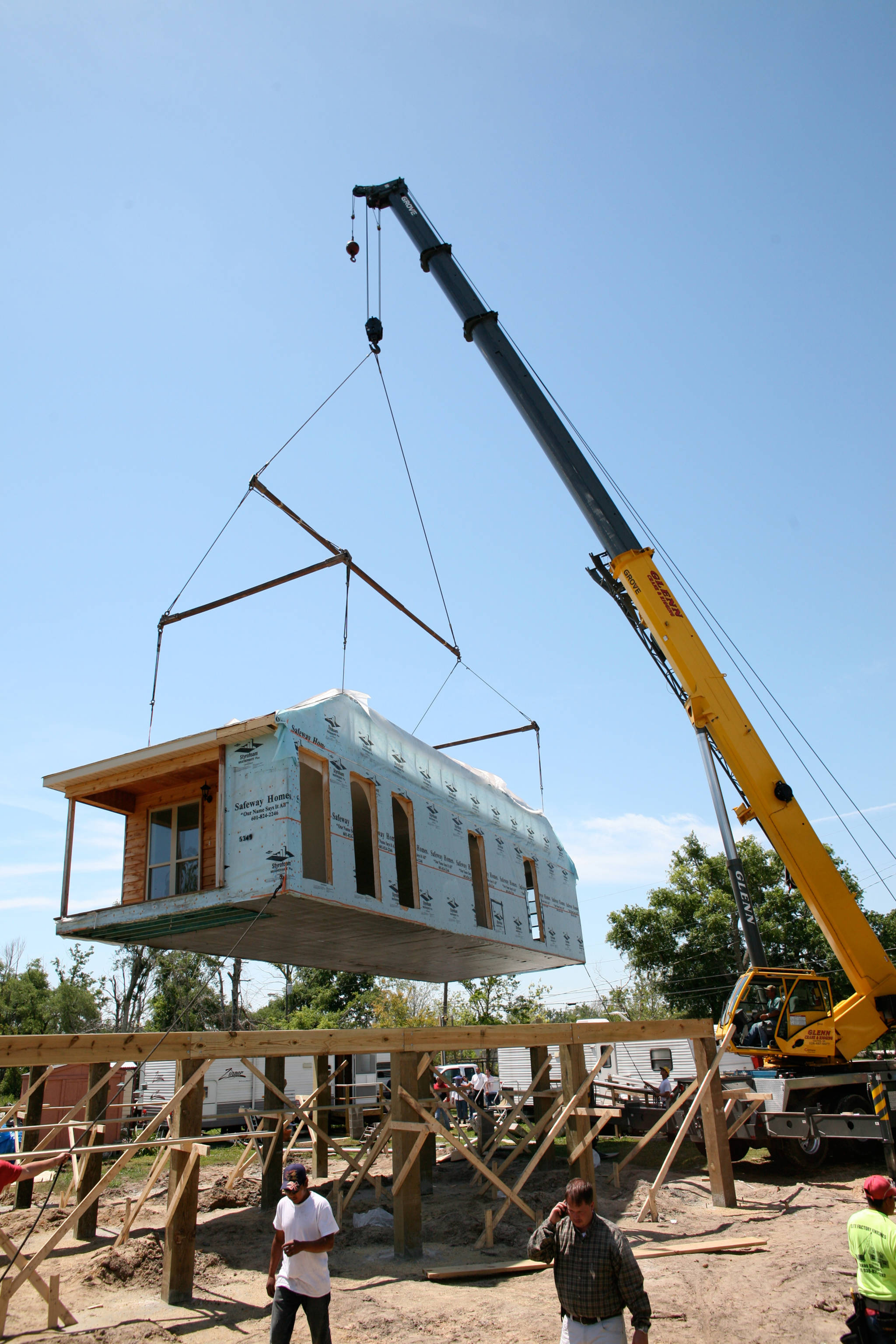 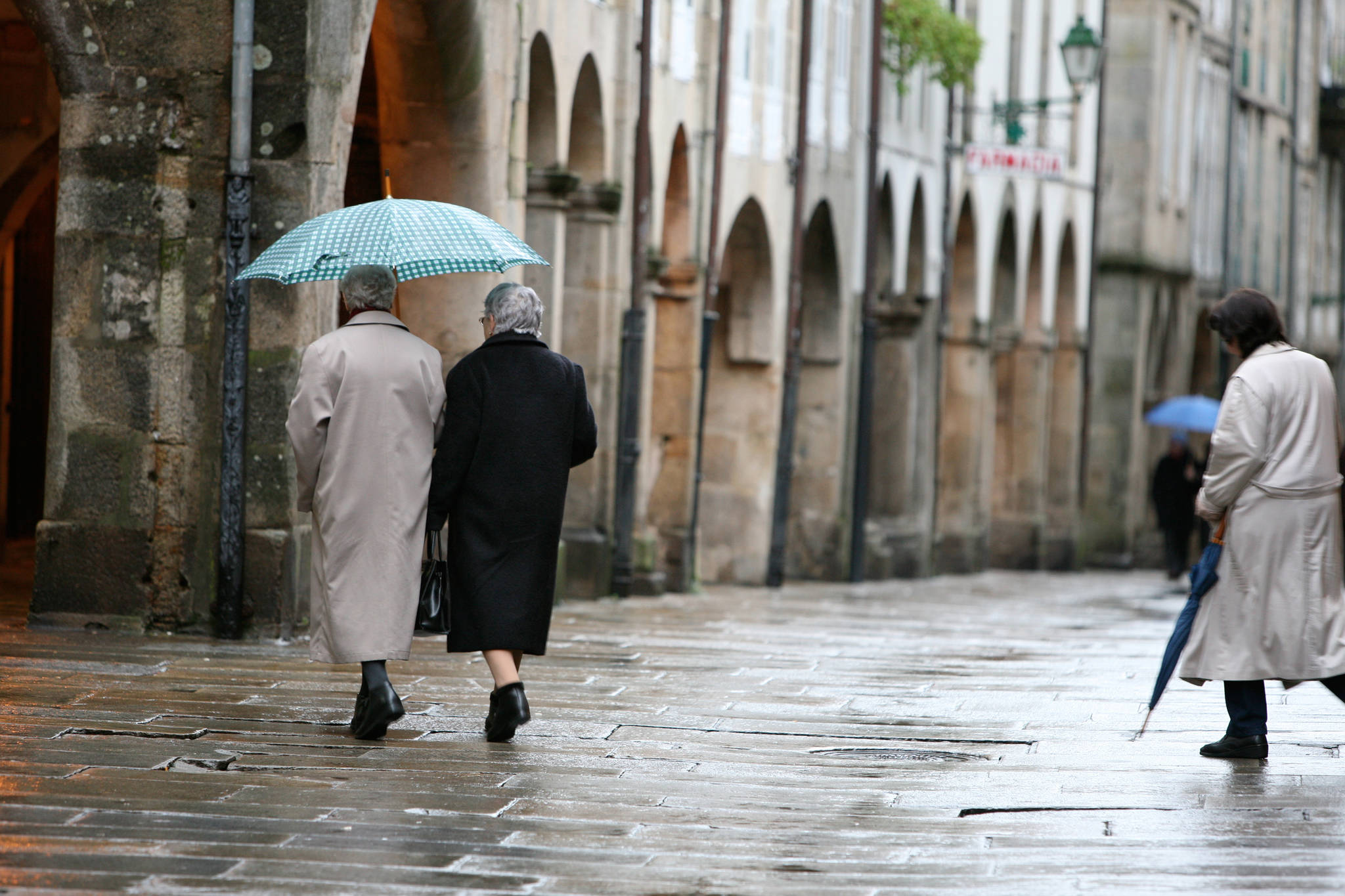 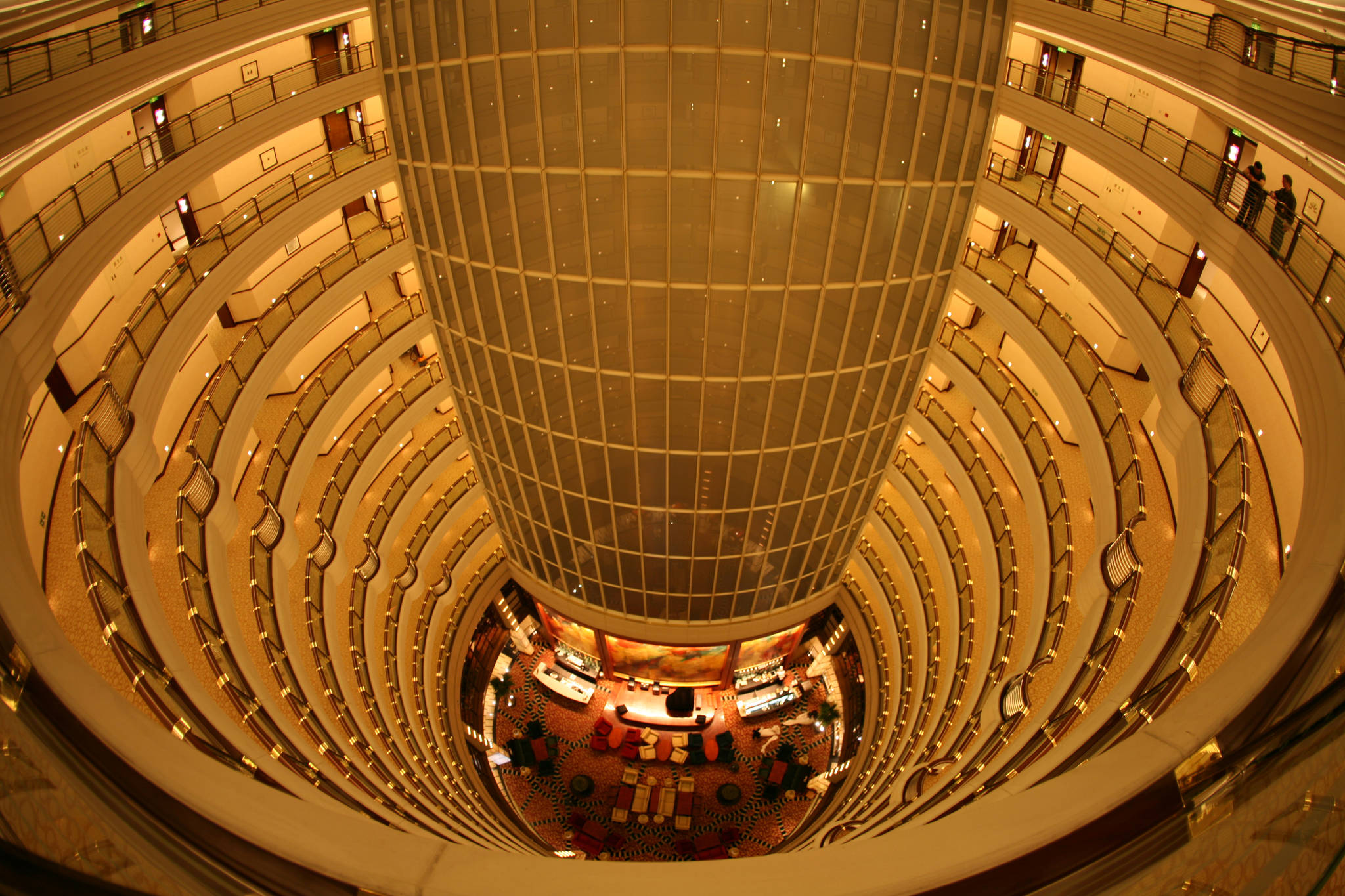 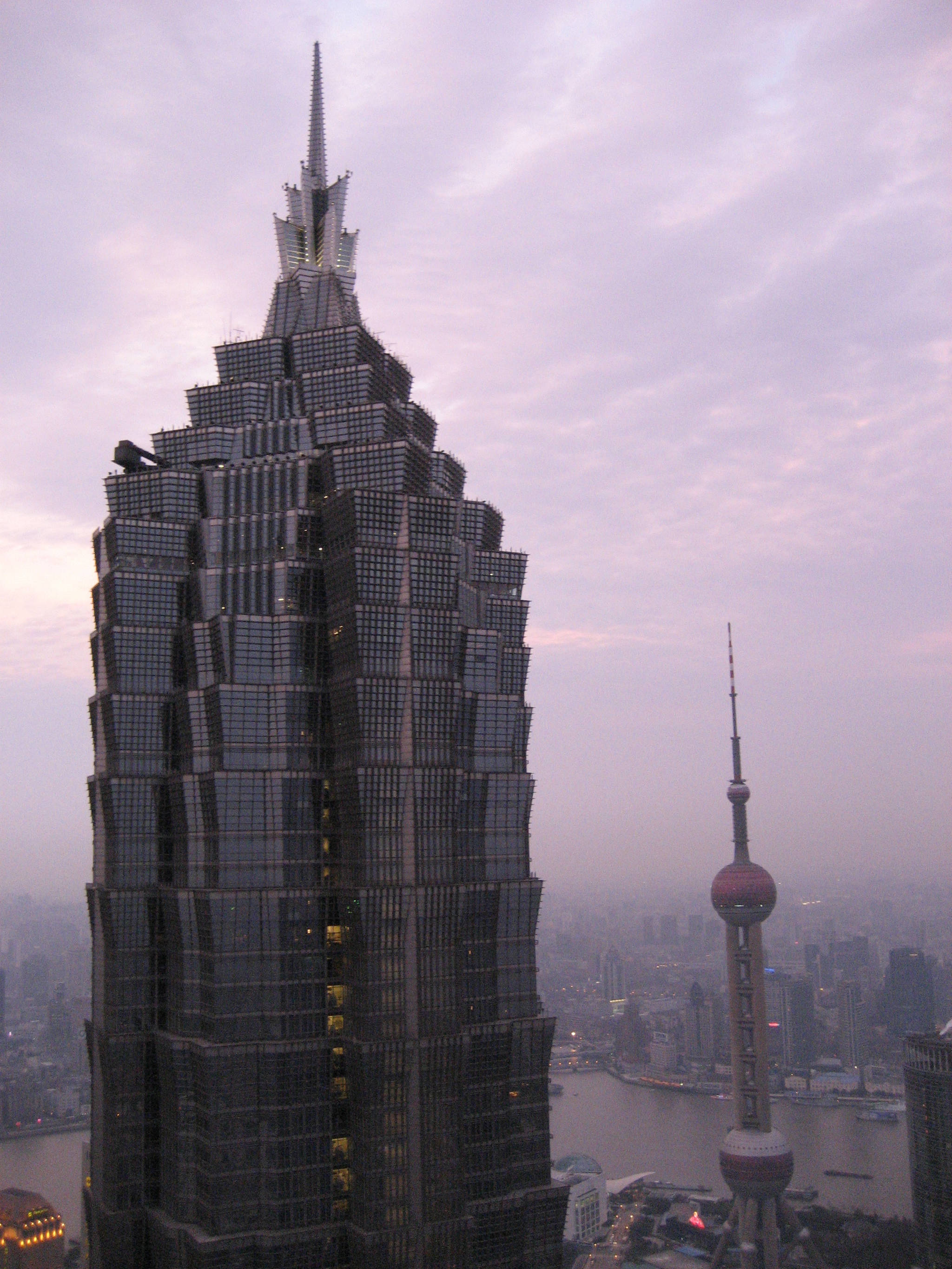