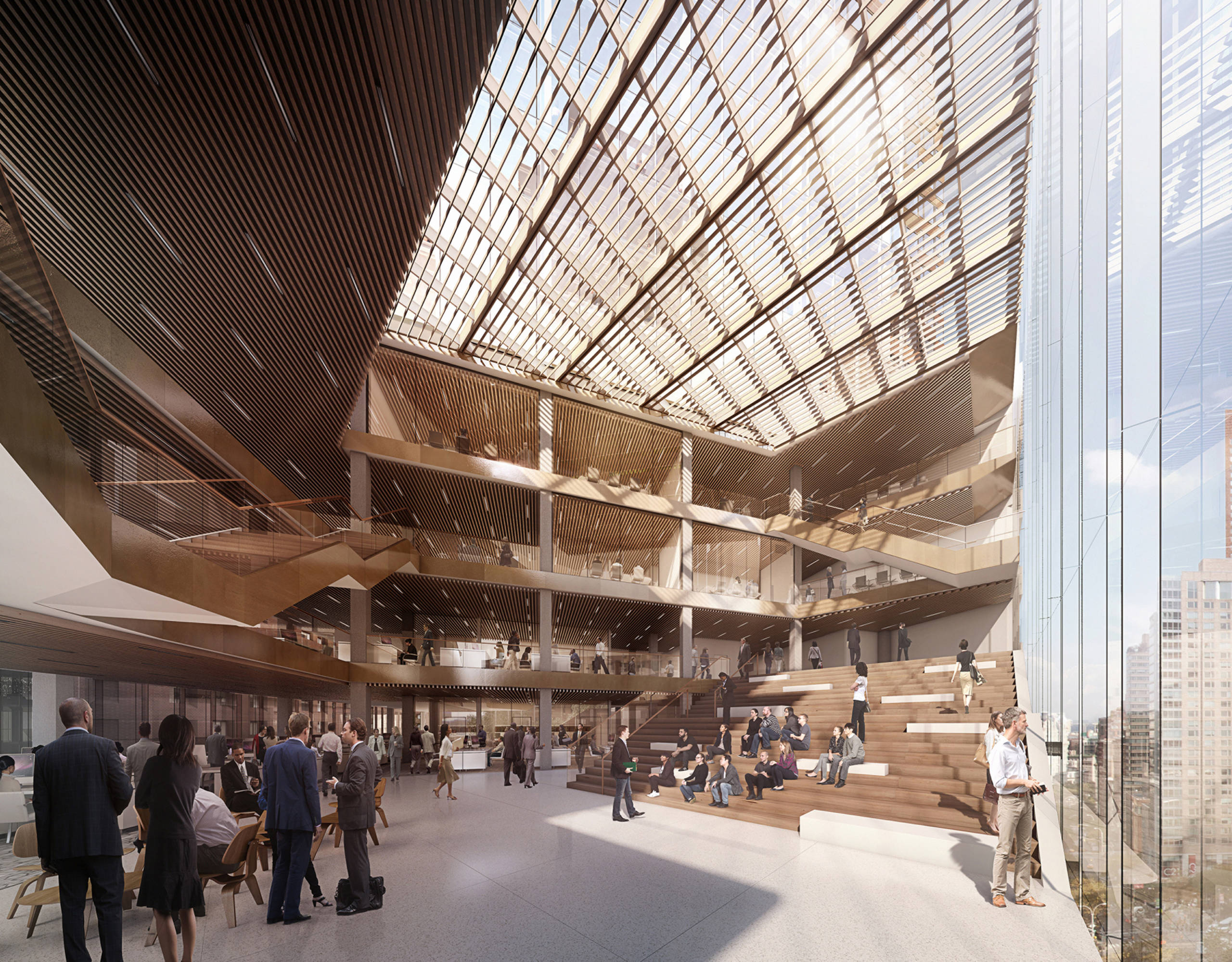 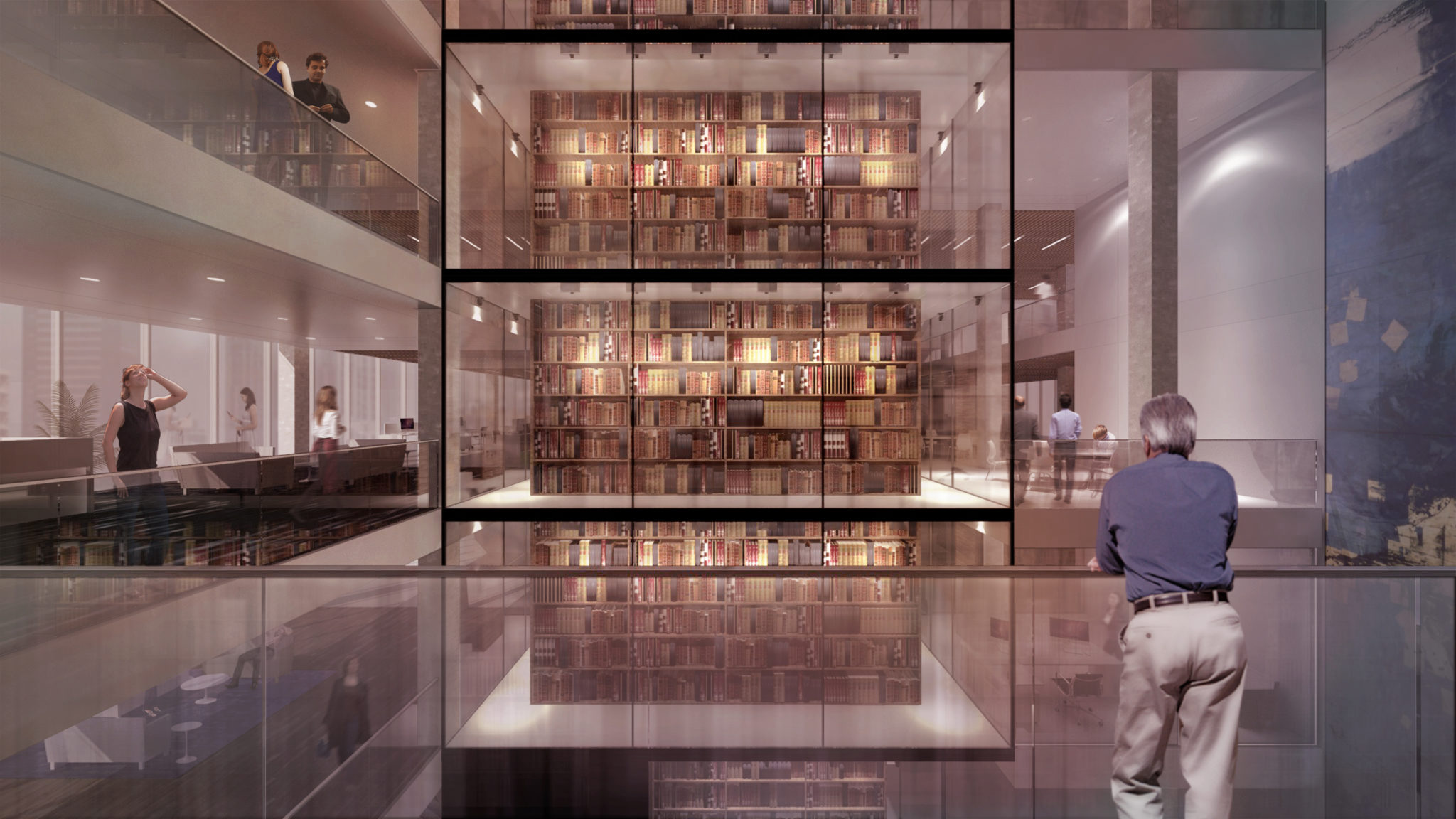 The sacred and the urbane

Sometimes the answer to “Sell or stay?” is both. That’s what DF&A realized when it considered the quandary of the American Bible Society. The ABS had been distributing Christian Bibles from its Manhattan headquarters for 200 years, during which time changes in zoning and the growth of the real estate market made its site near Columbus Circle a potential gold mine if it sold. And that gold could further the ABS mission. But the nonprofit wanted to stay in the heart of the city to spread God’s word. So DF&A designed a strategy that allowed them to sell and stay.

Because the ABS building serves as a museum, a library, and the headquarters for a major nonprofit institution, it requires a sense of light, spaciousness, welcome, and grandeur, but not necessarily expansive floor space. So DF&A redesigned the headquarters using a strategy of atrium displacement, in which a technically smaller, but grander ABS below–with three atria and two enticing entrances–supports a luxury hotel above. Financially, of course, that means the hotel ends up supporting the nonprofit, a win for both–and for the city. 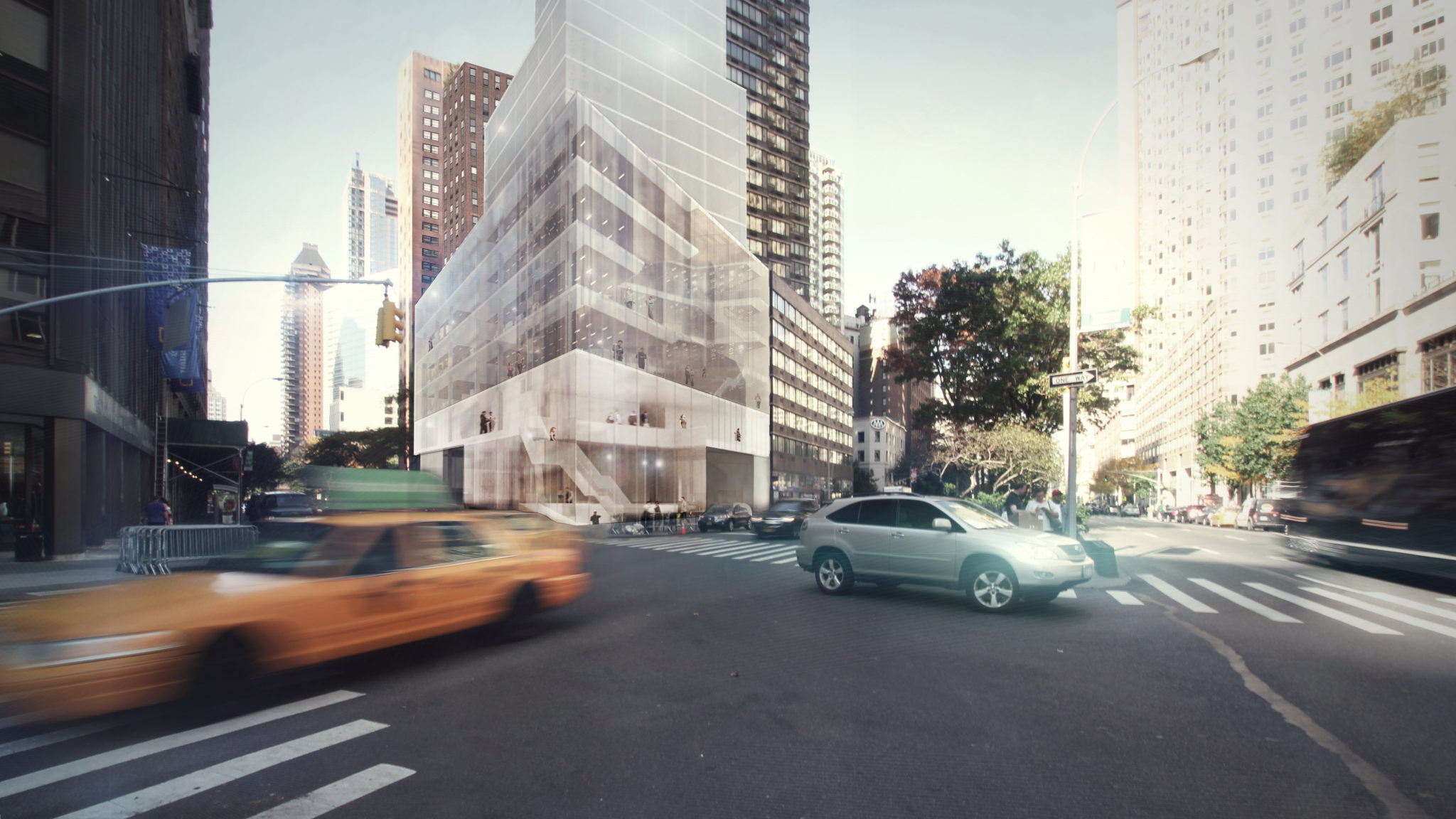 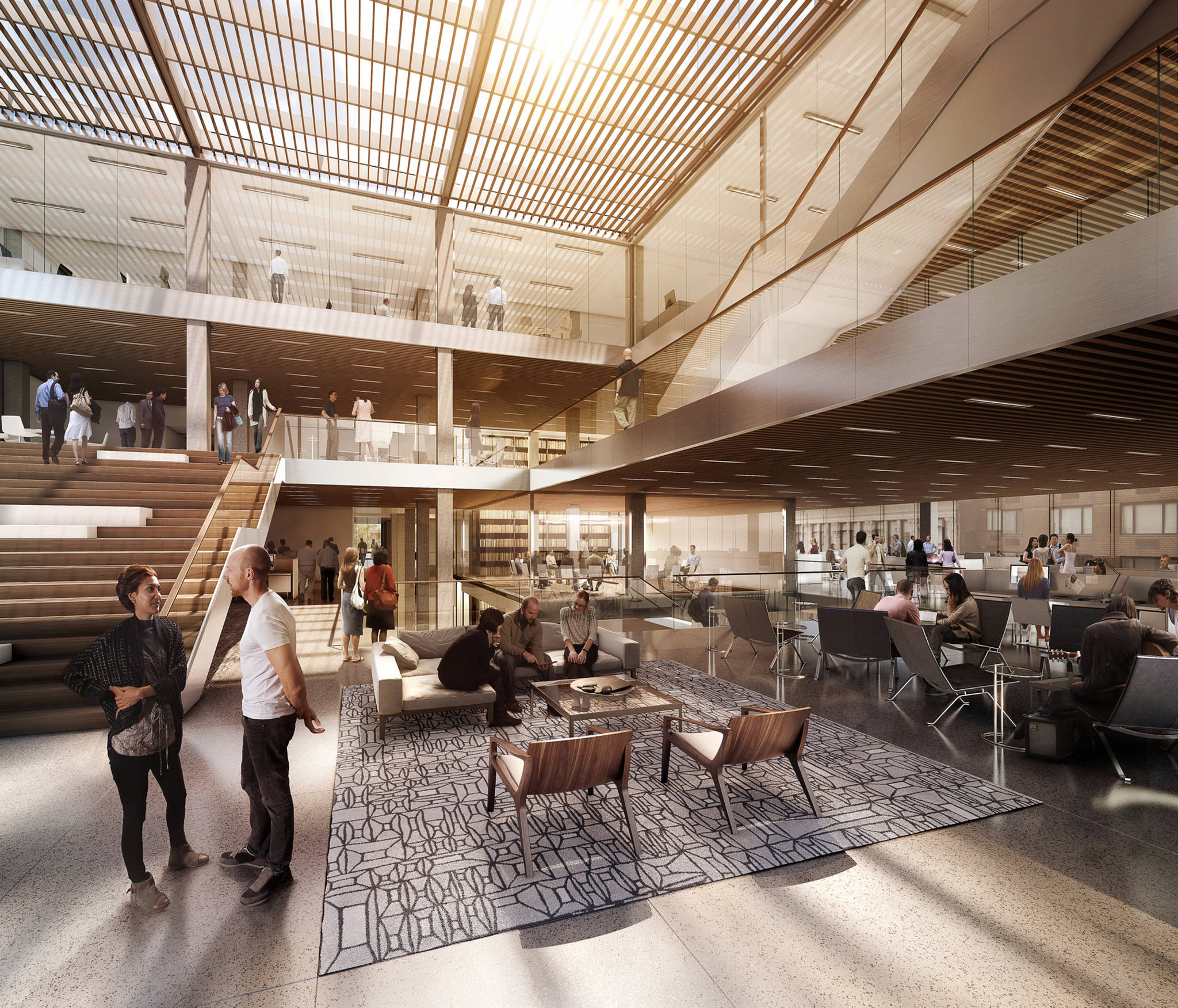 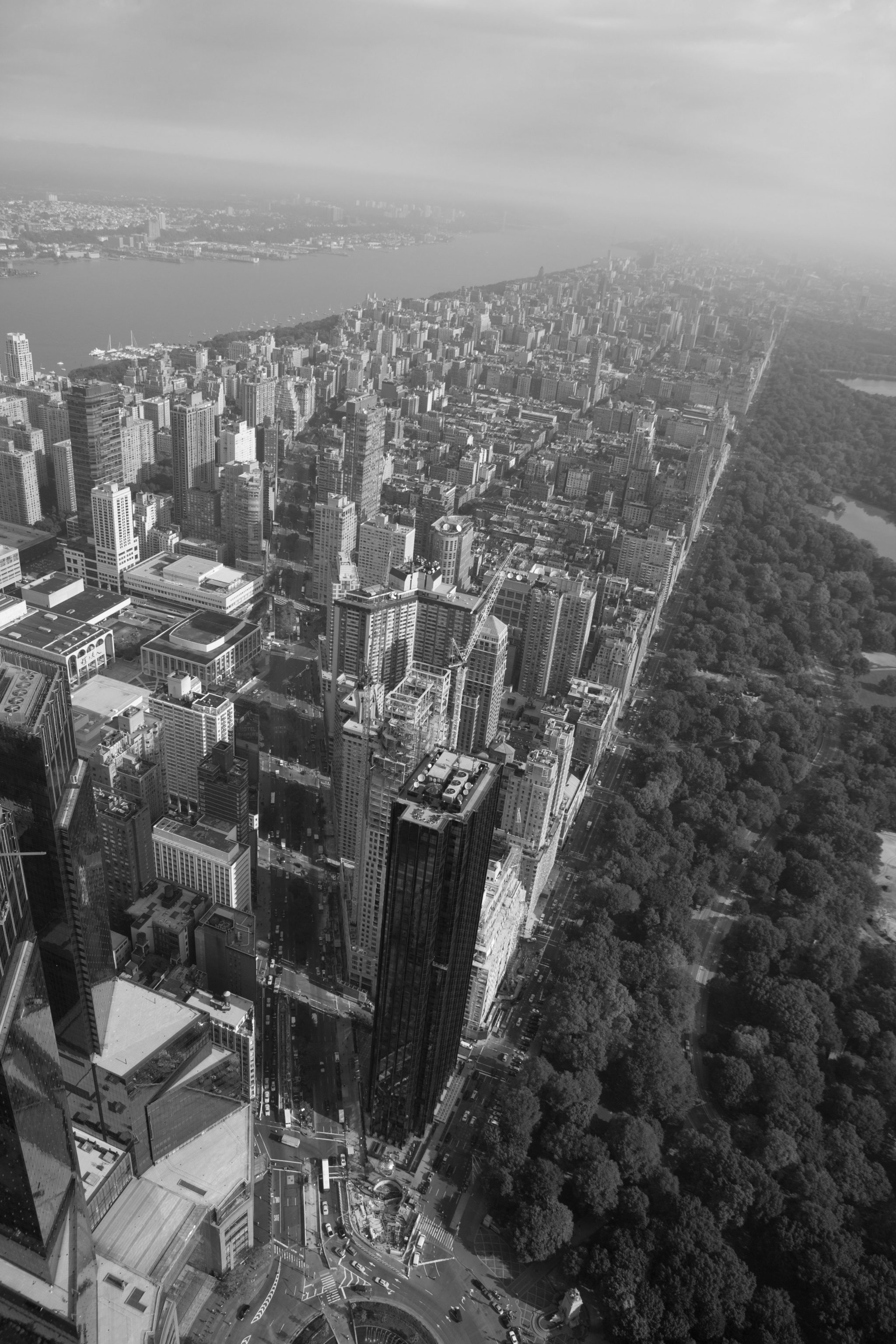 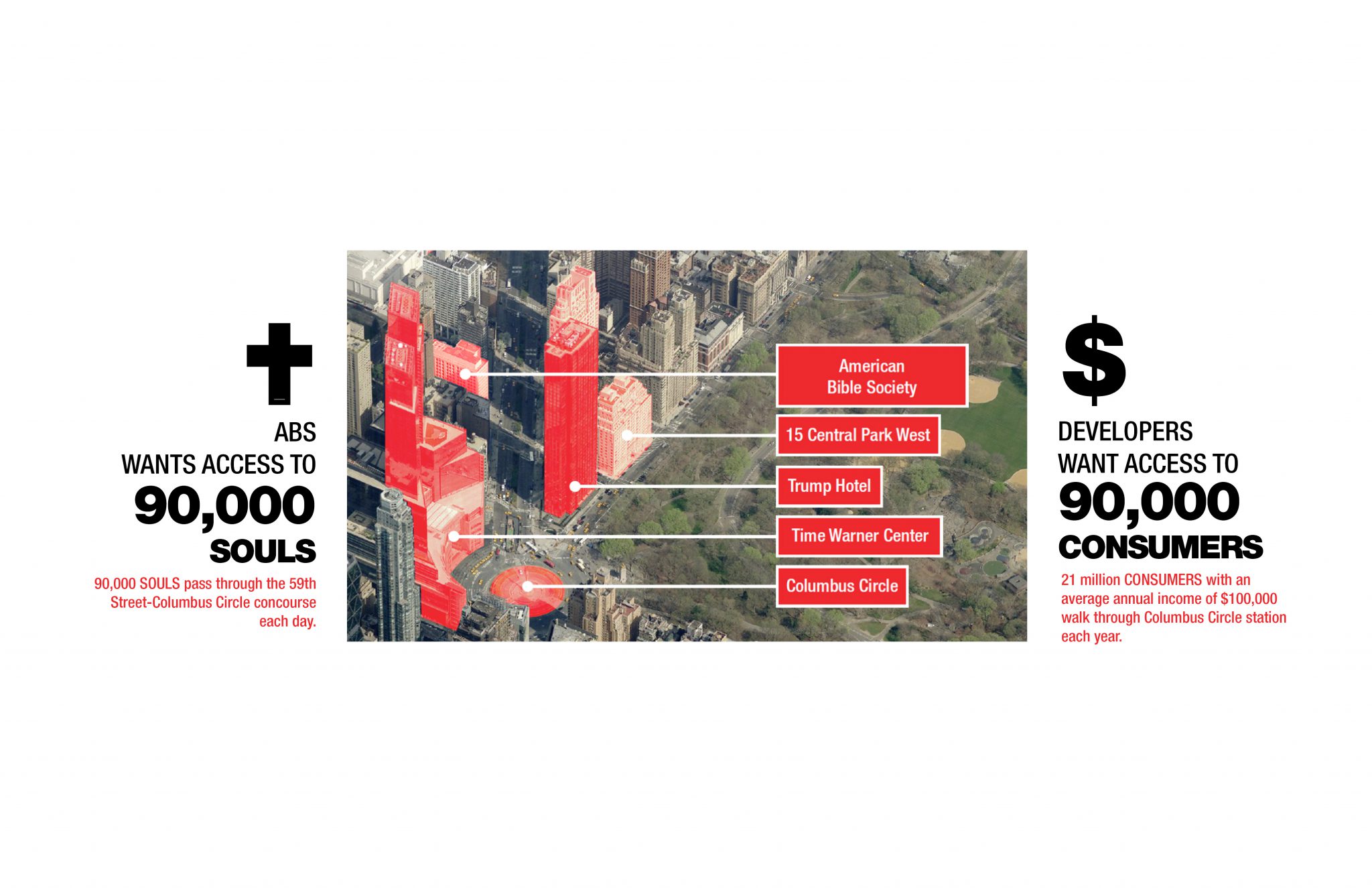 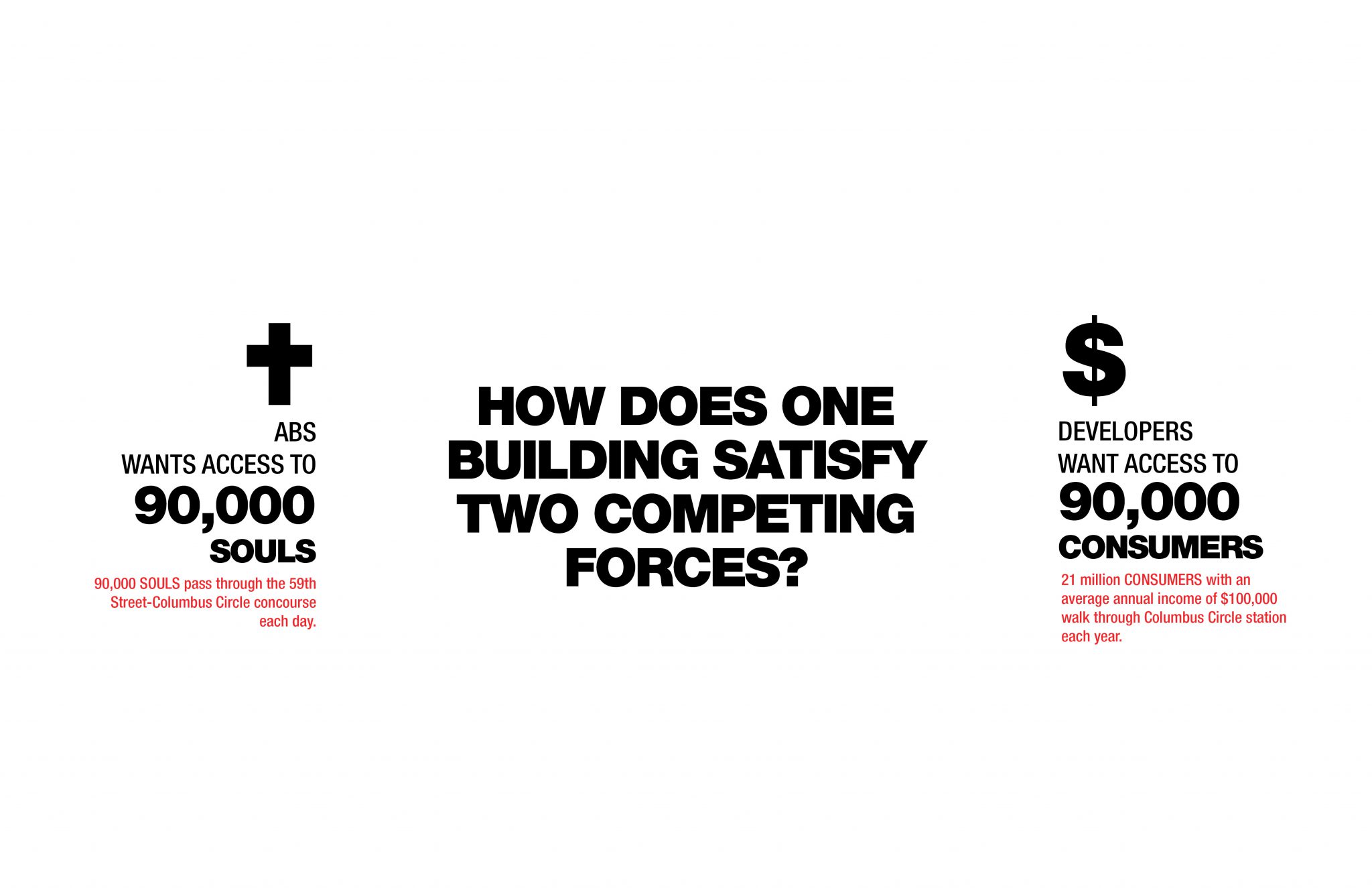 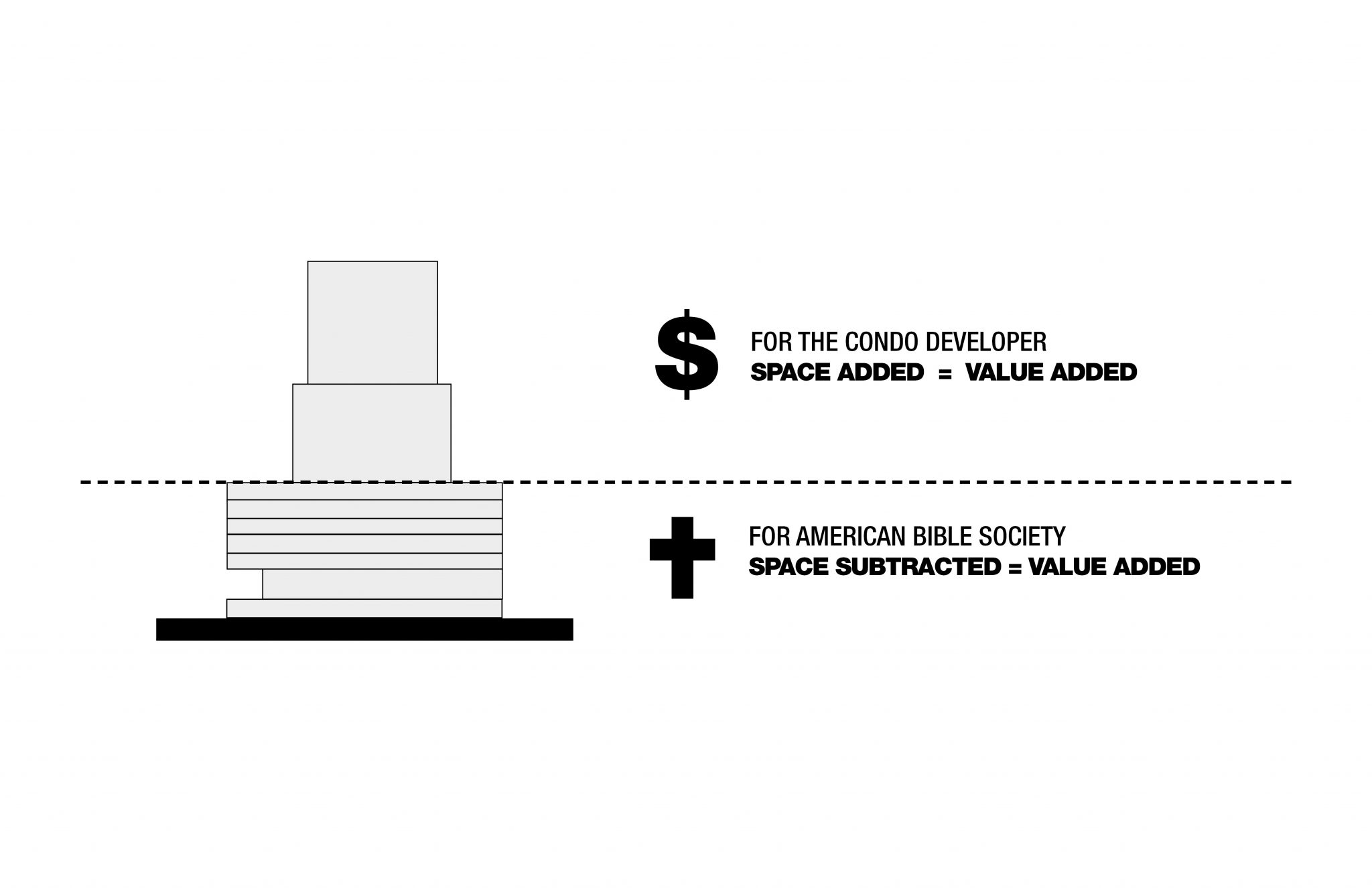 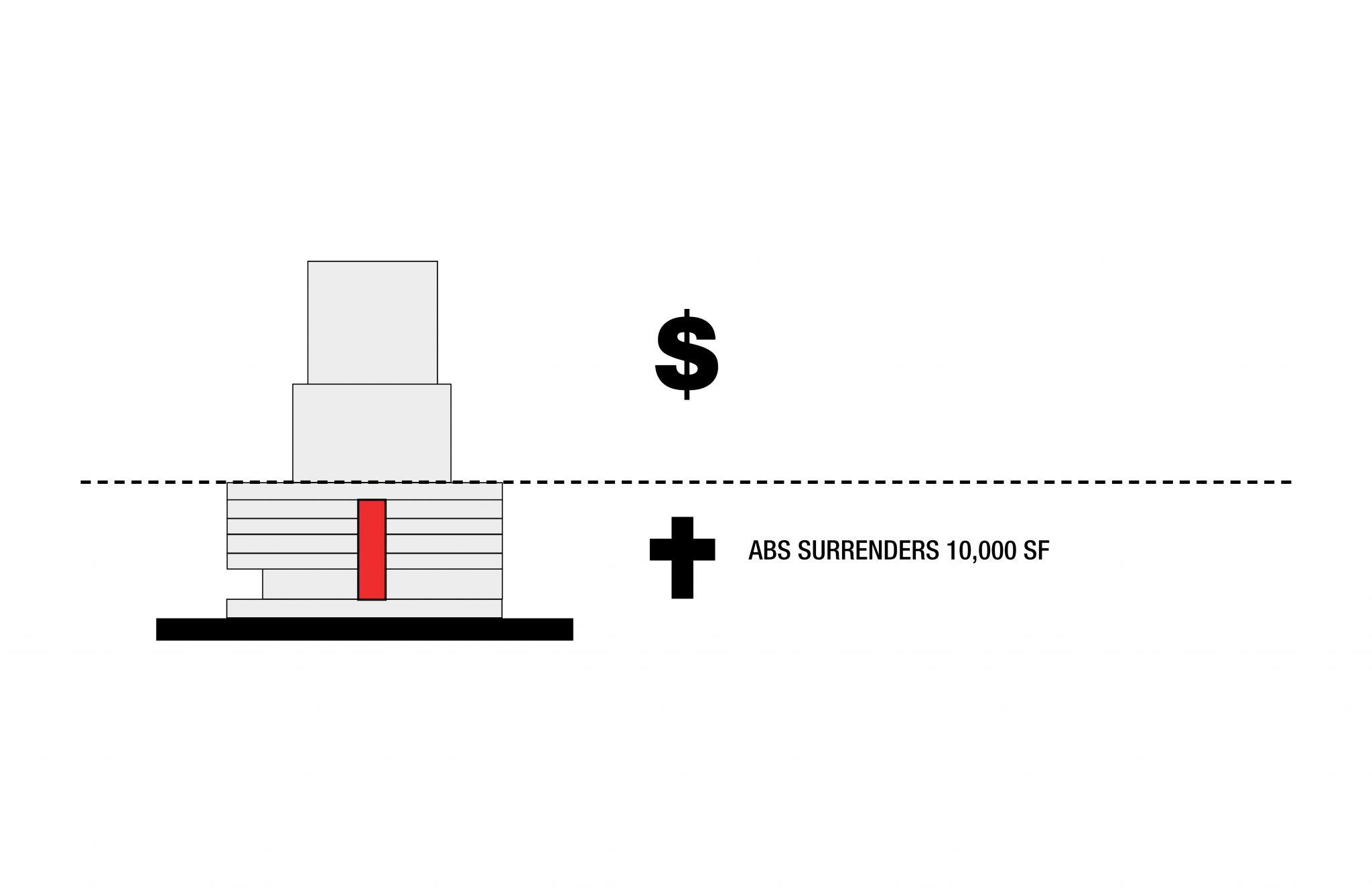 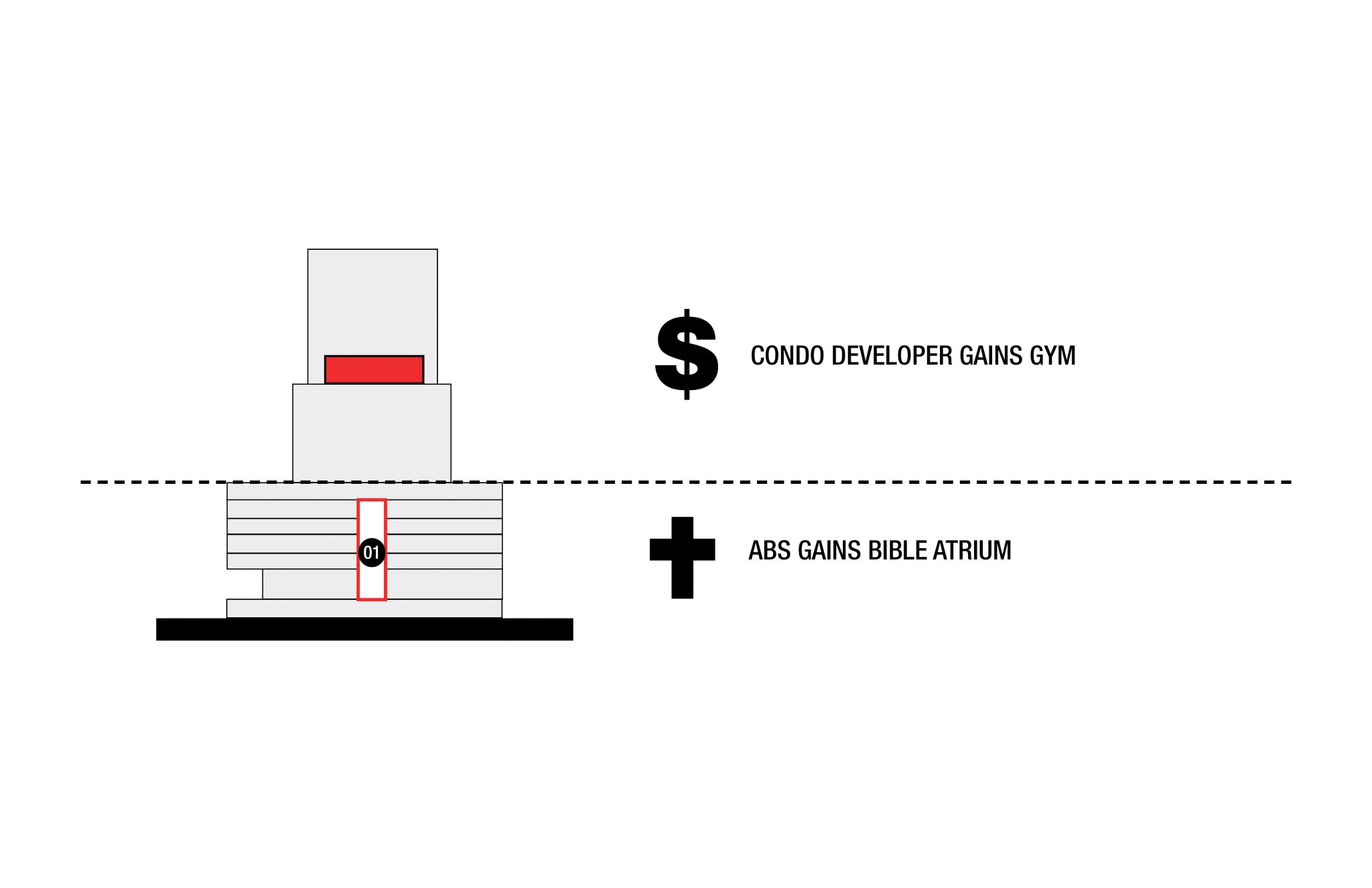 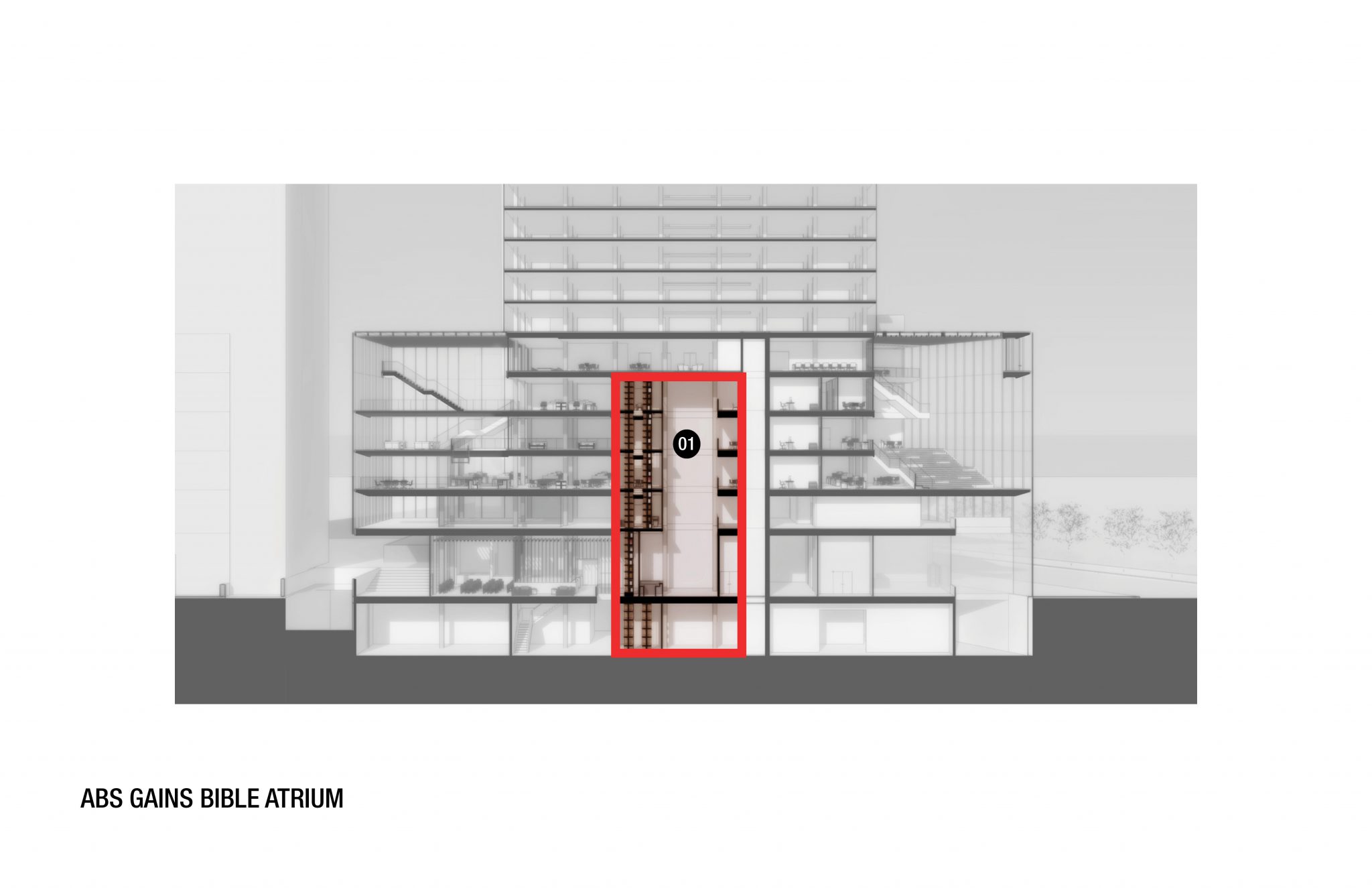 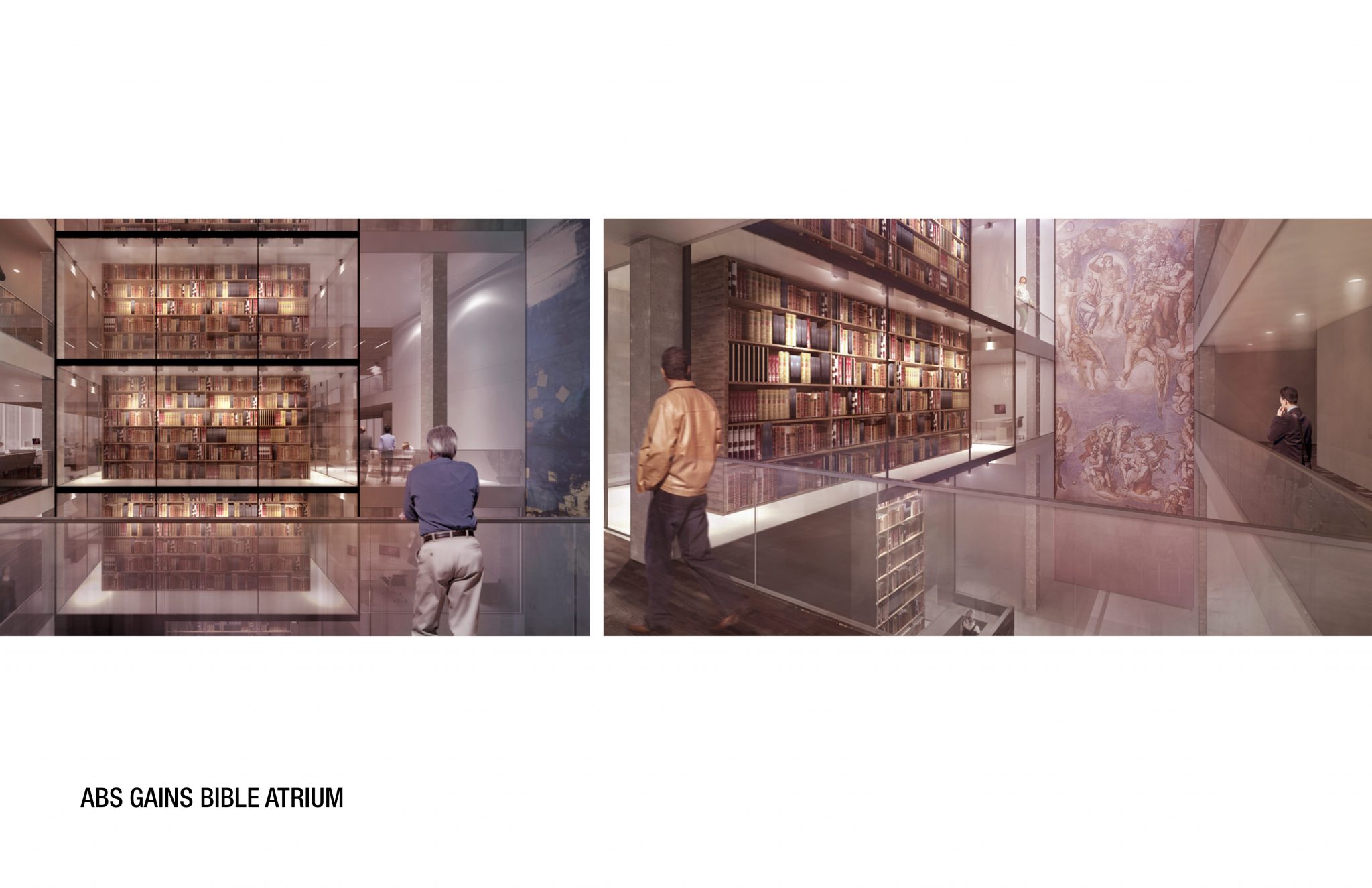 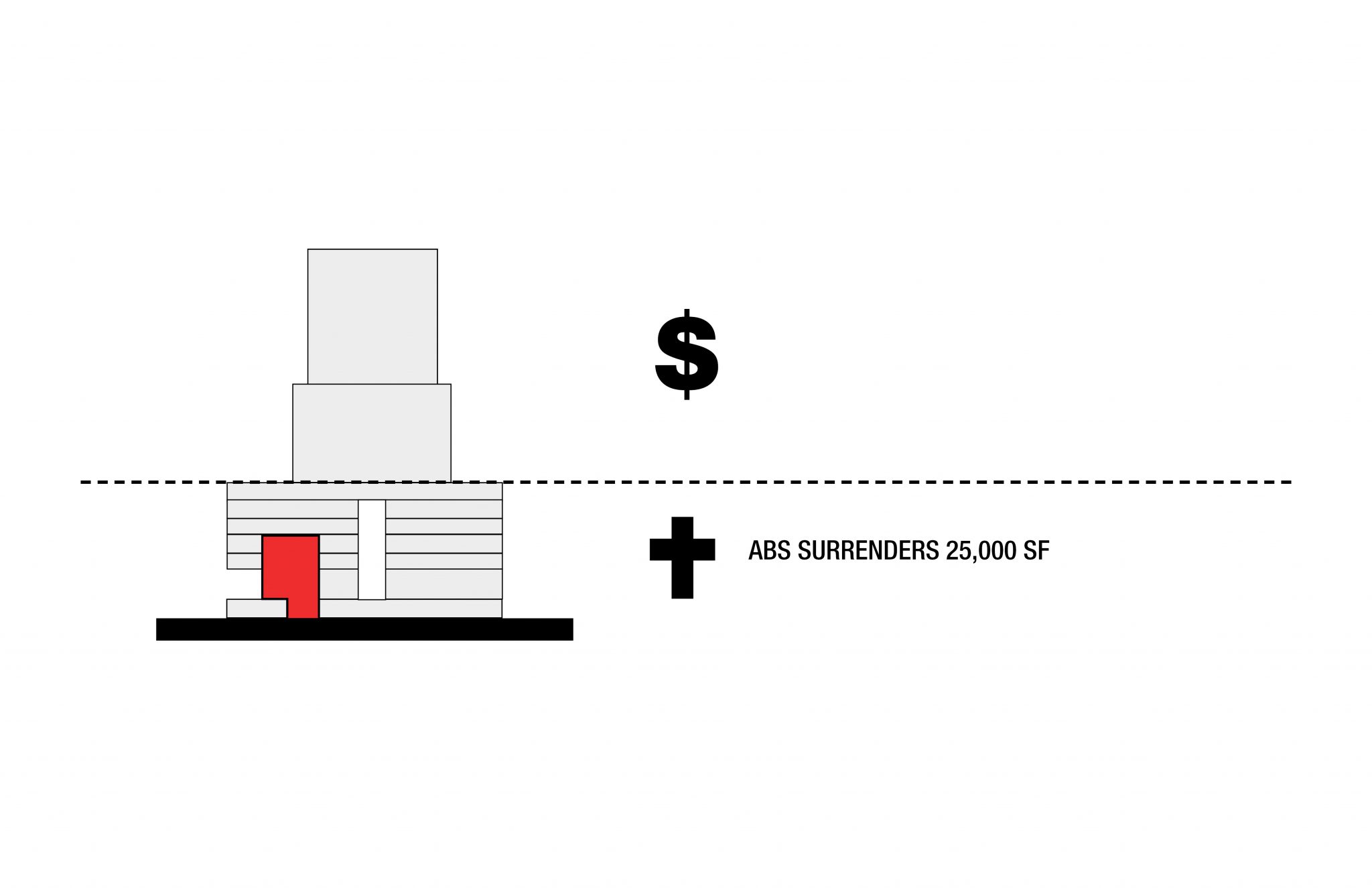 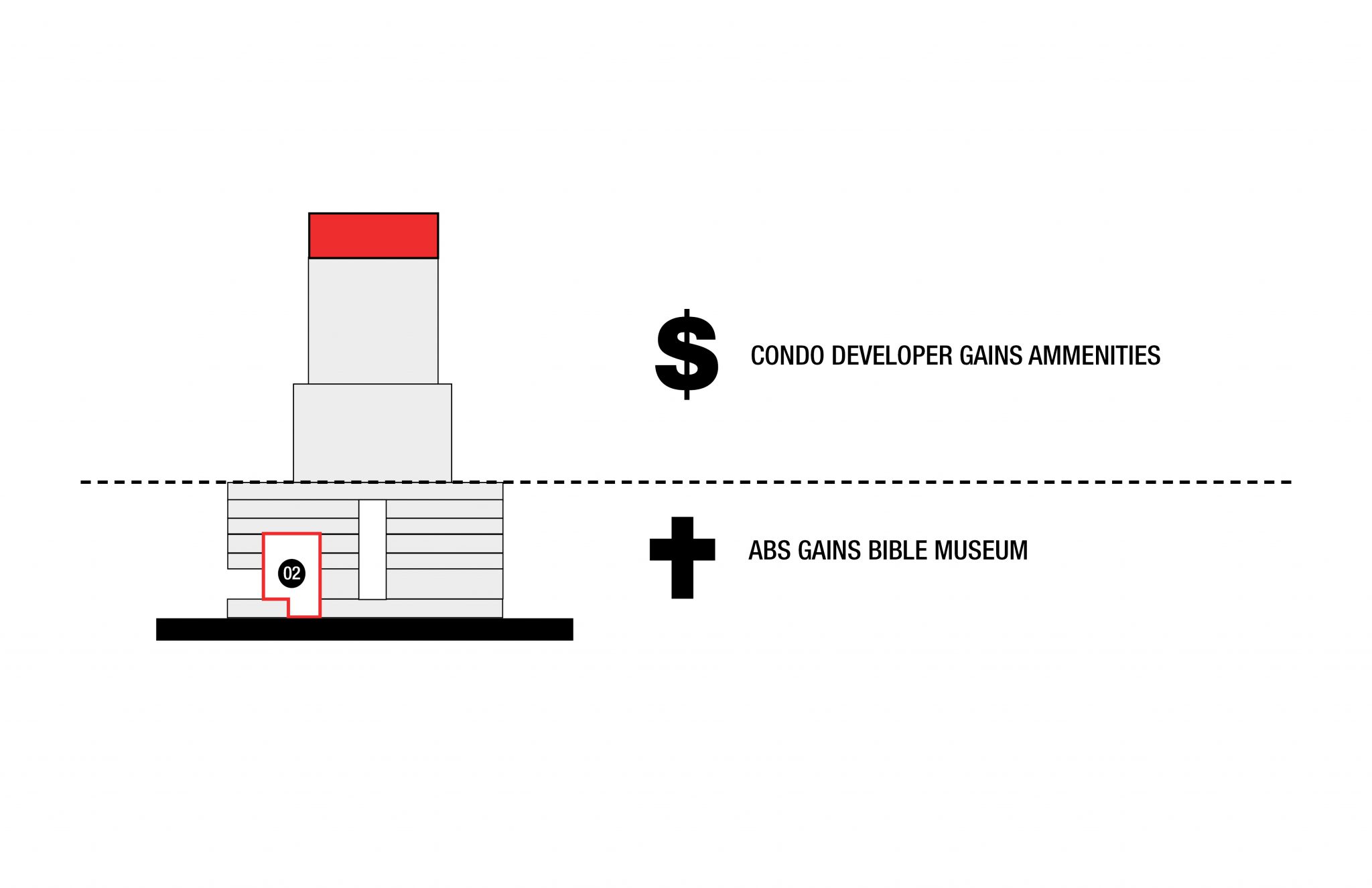 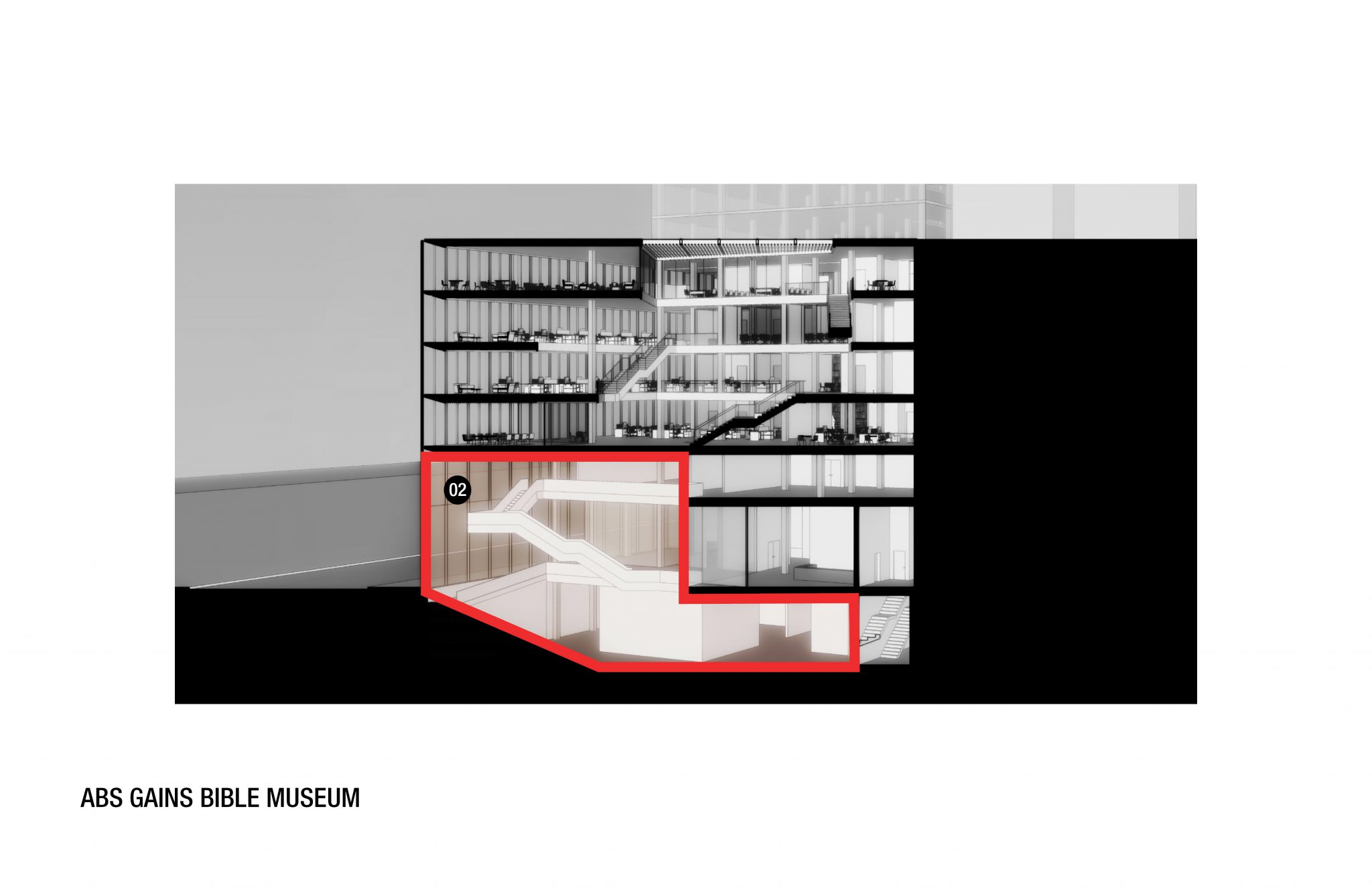 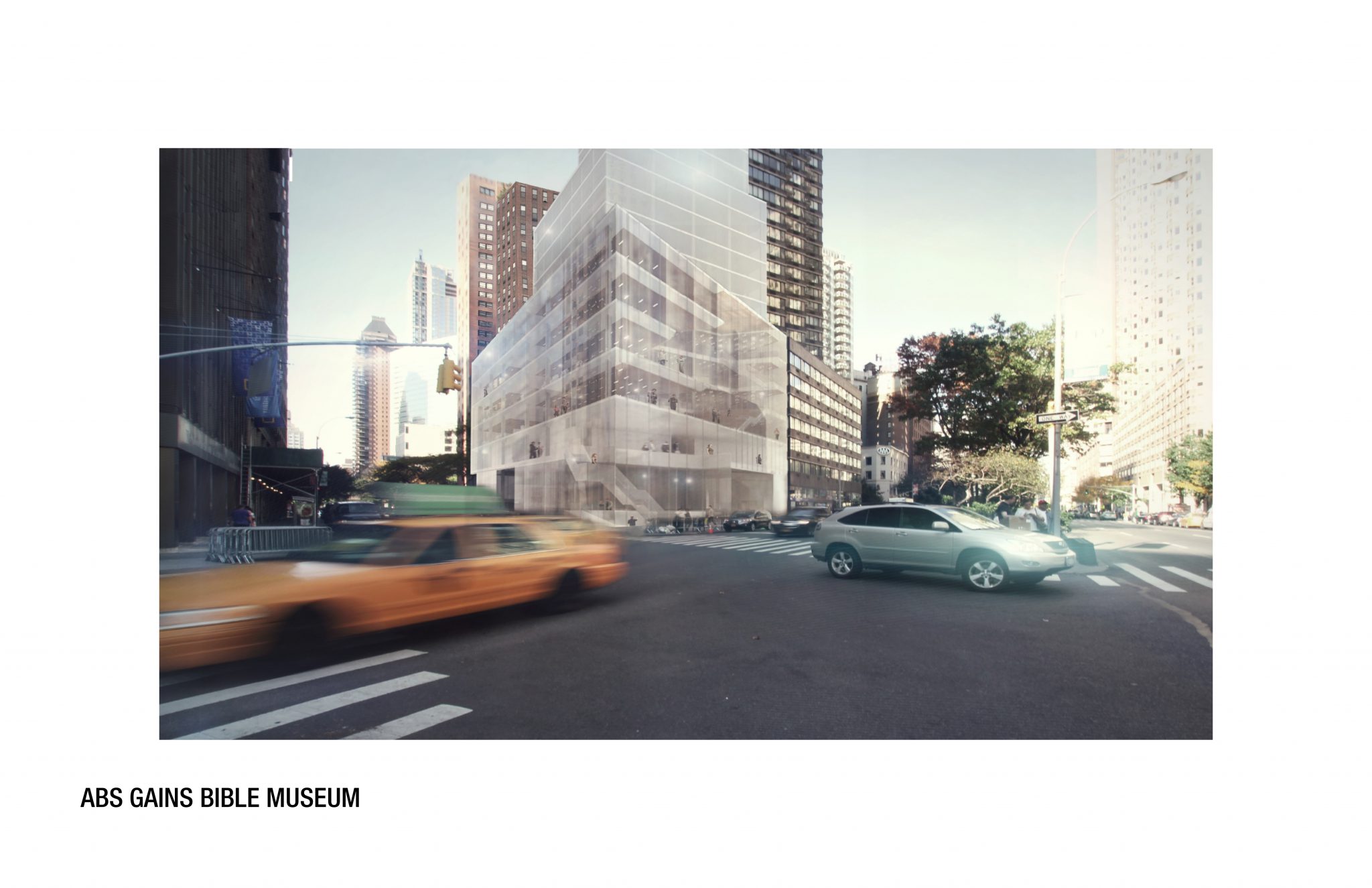 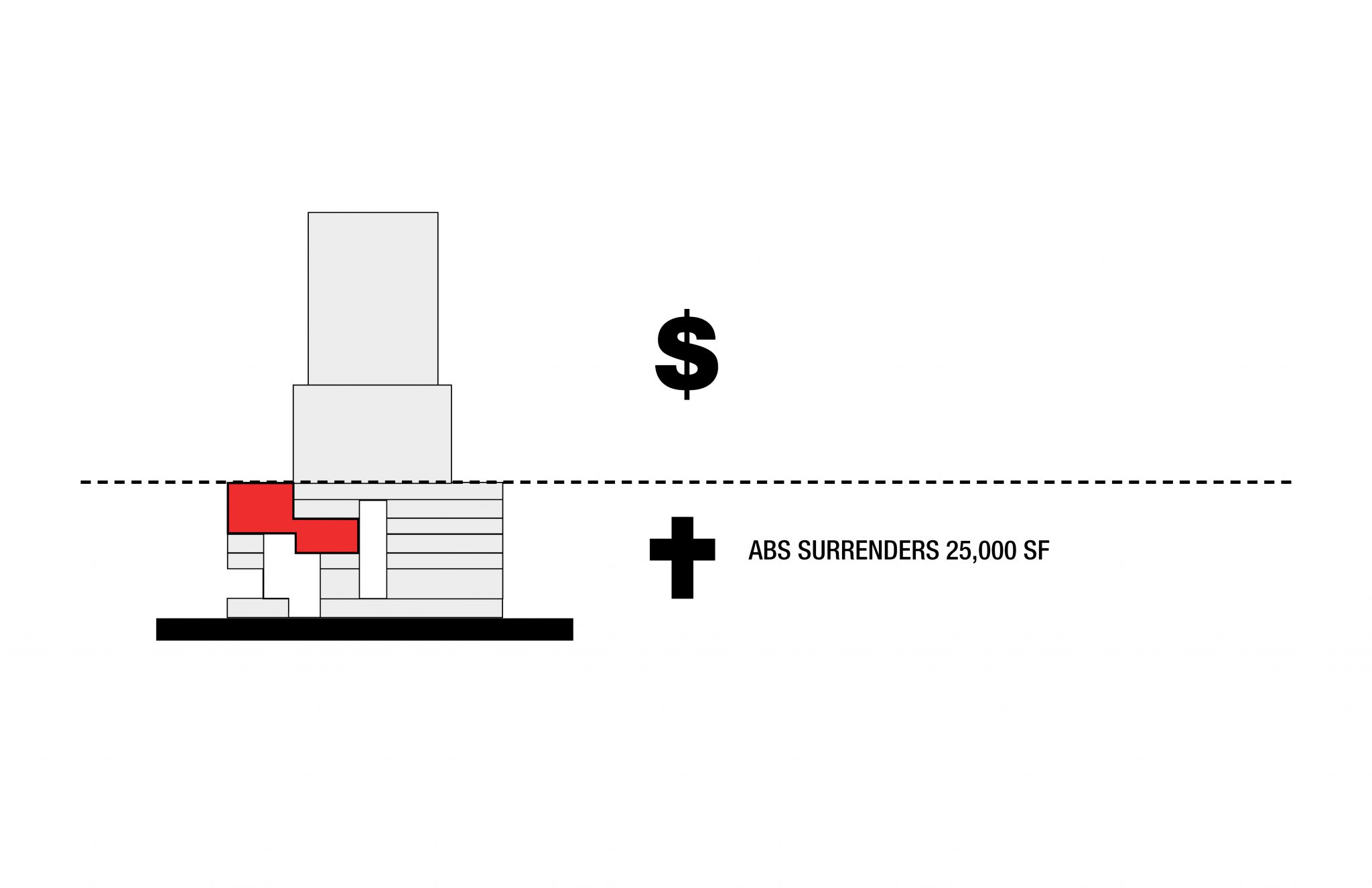 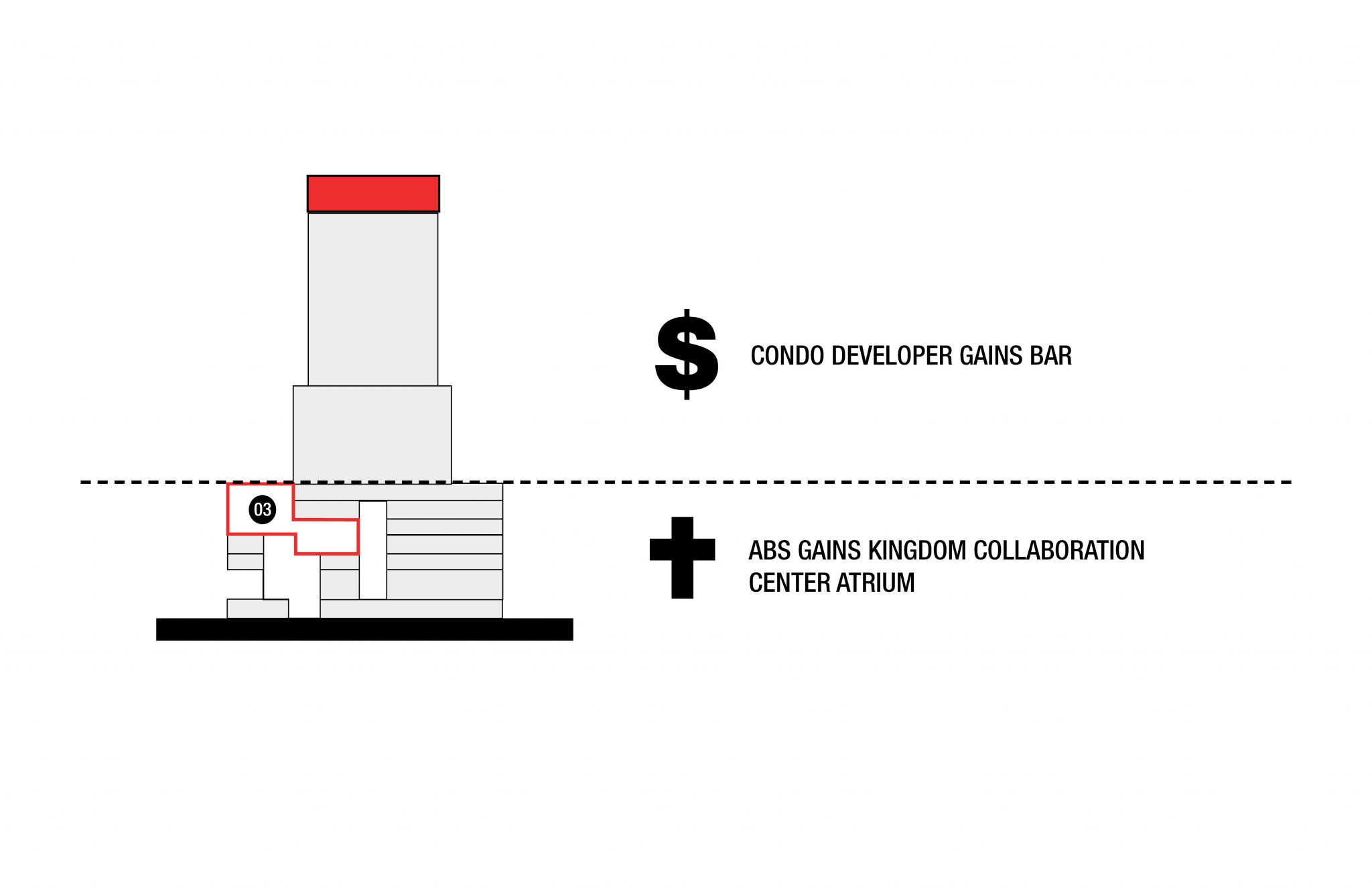 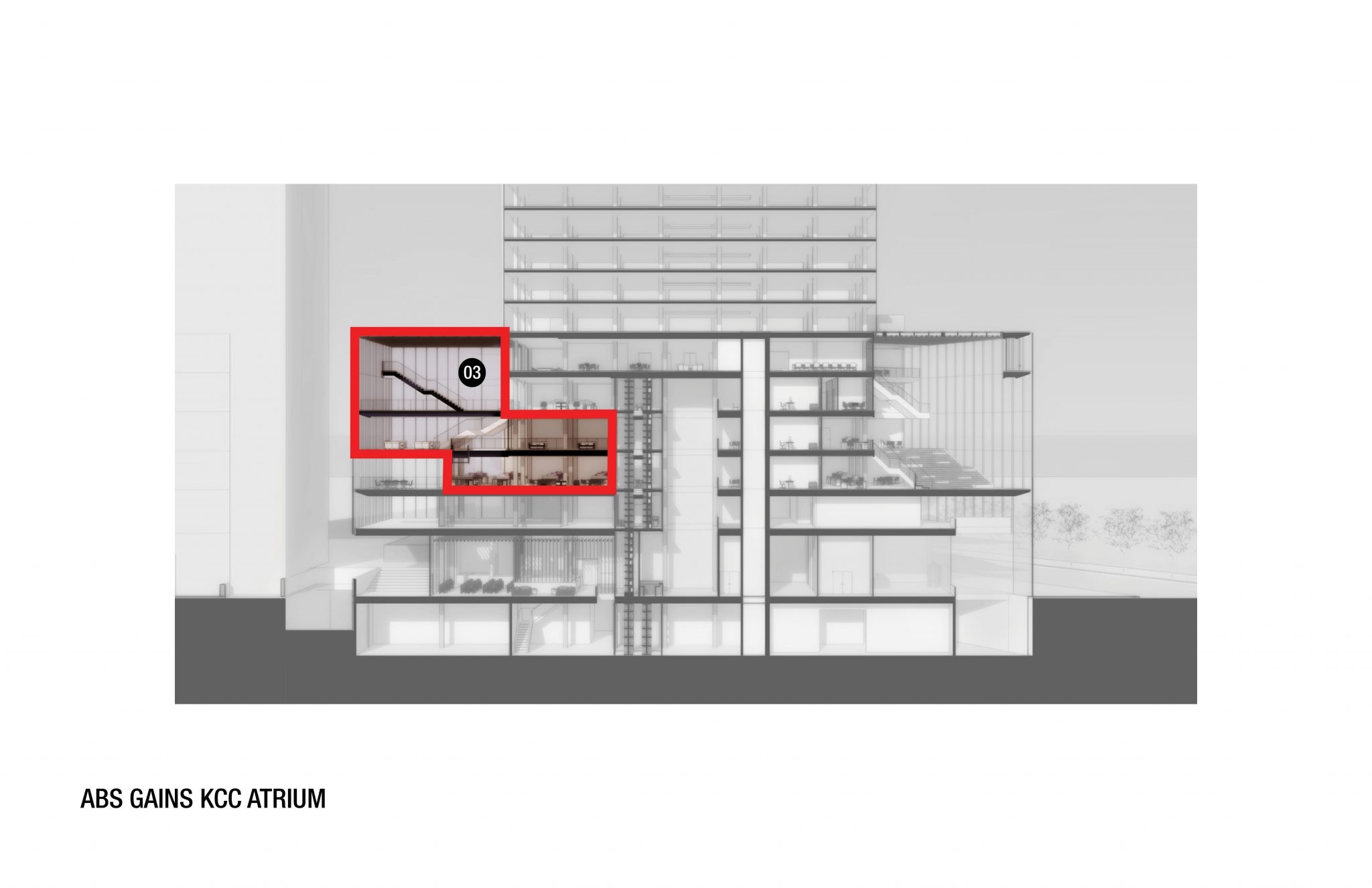 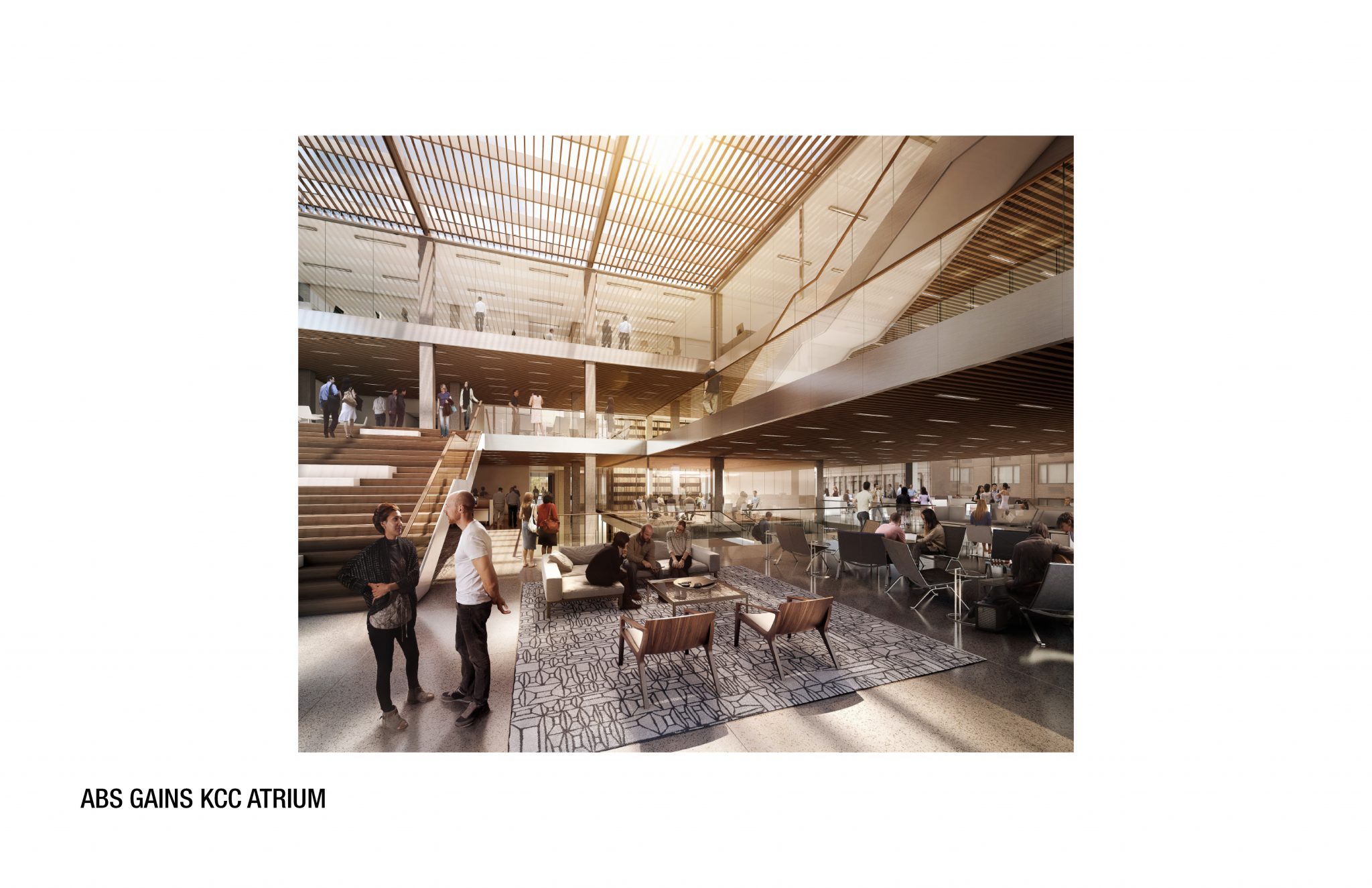 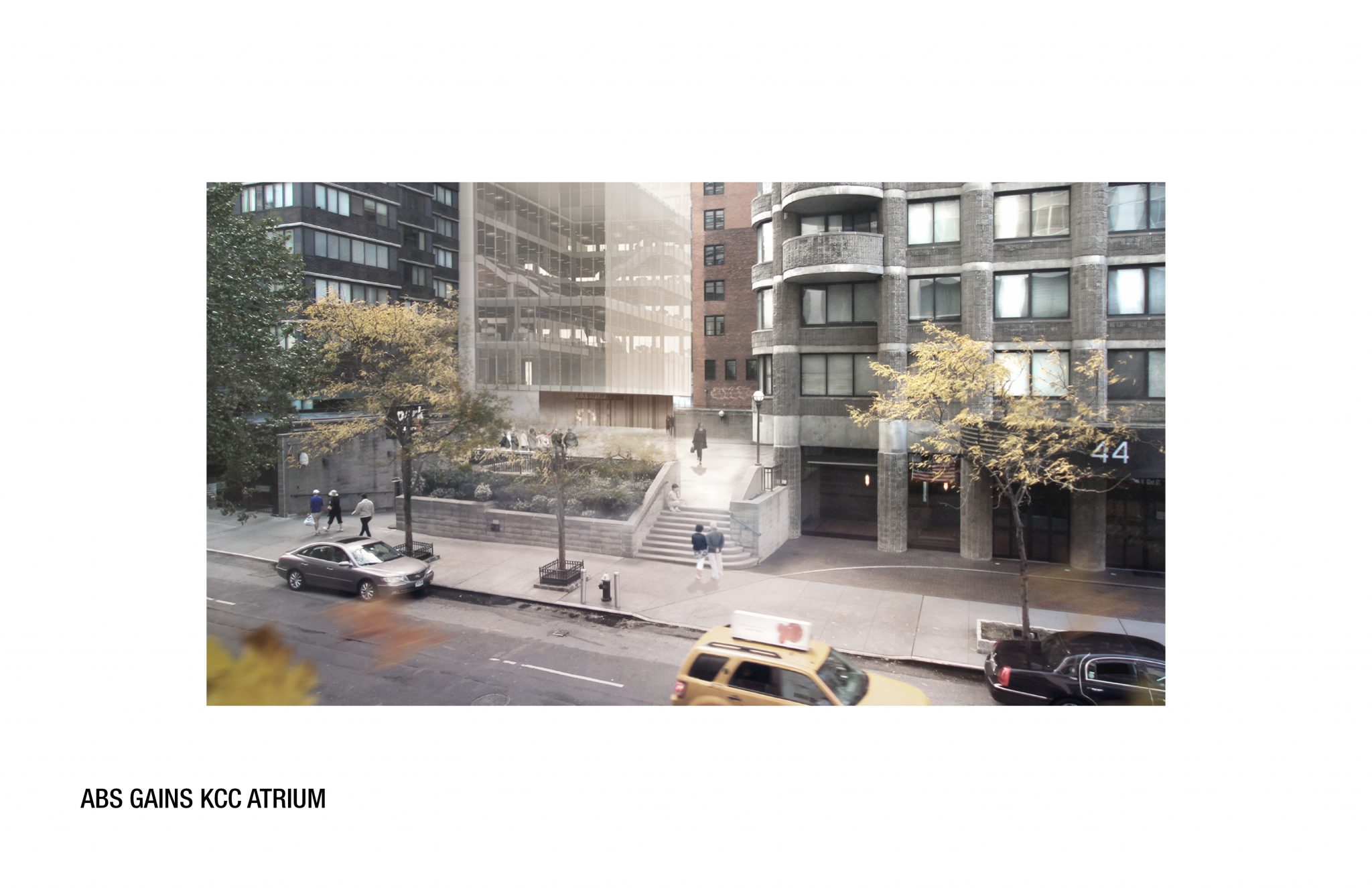 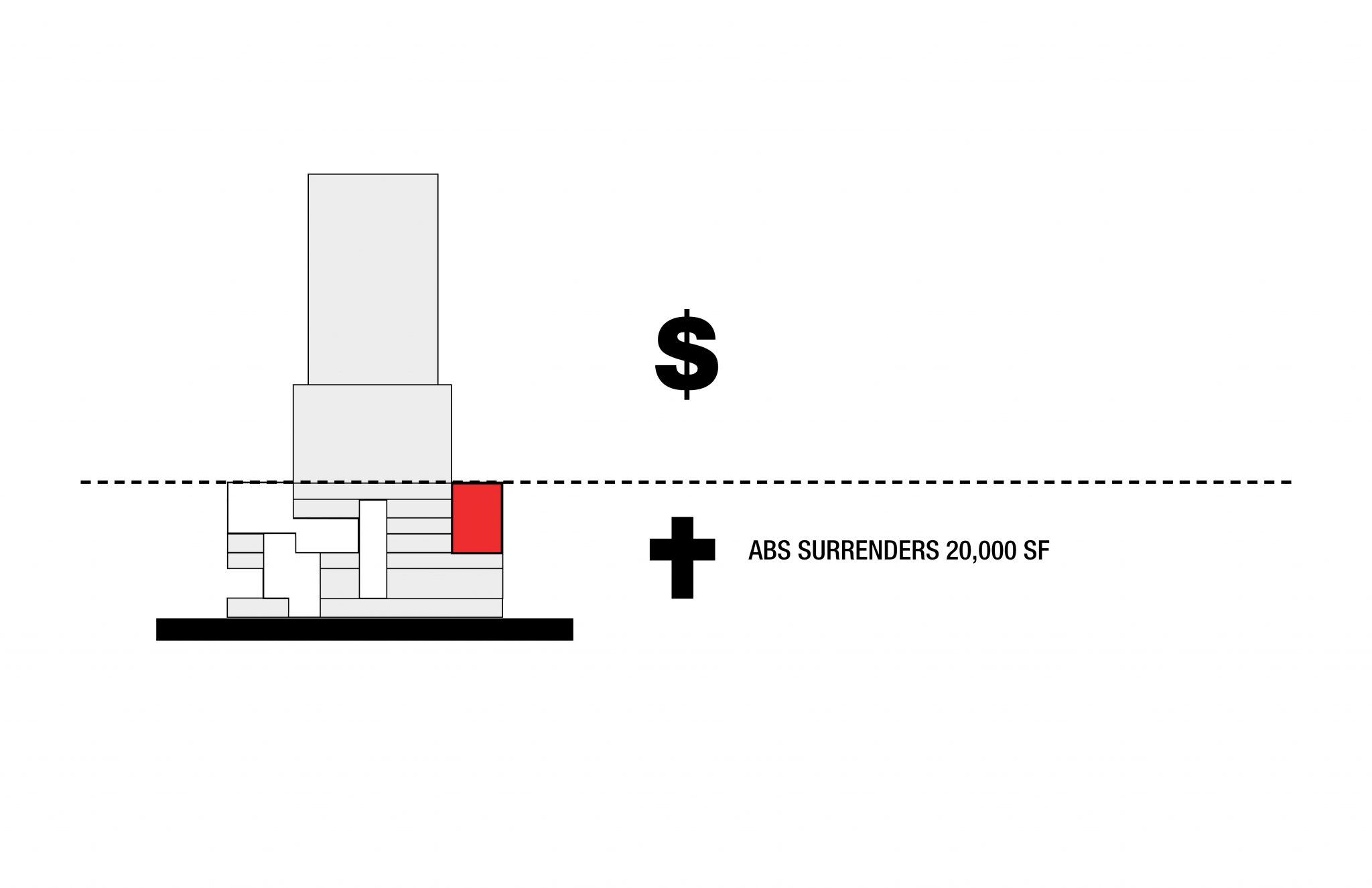 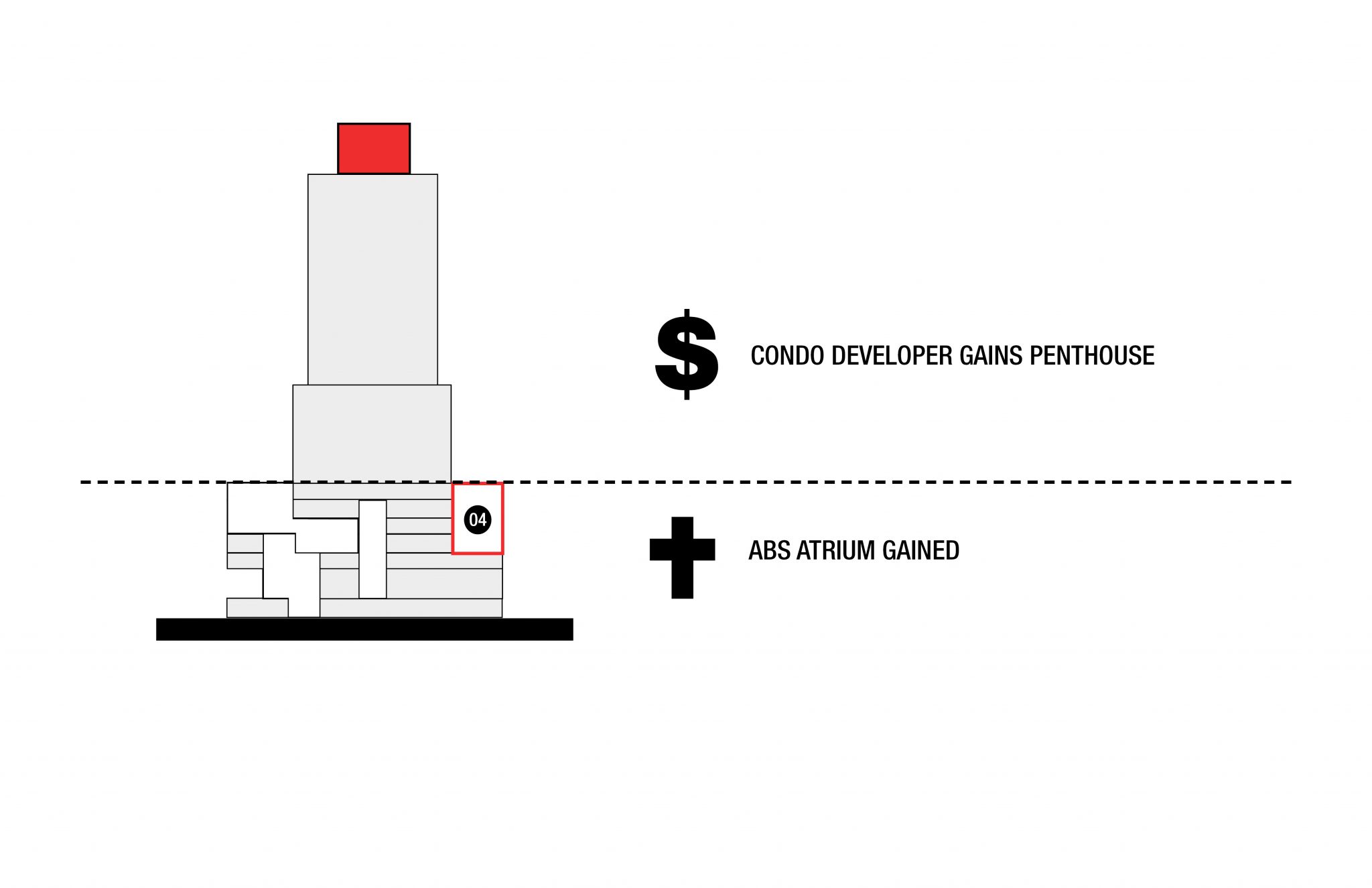 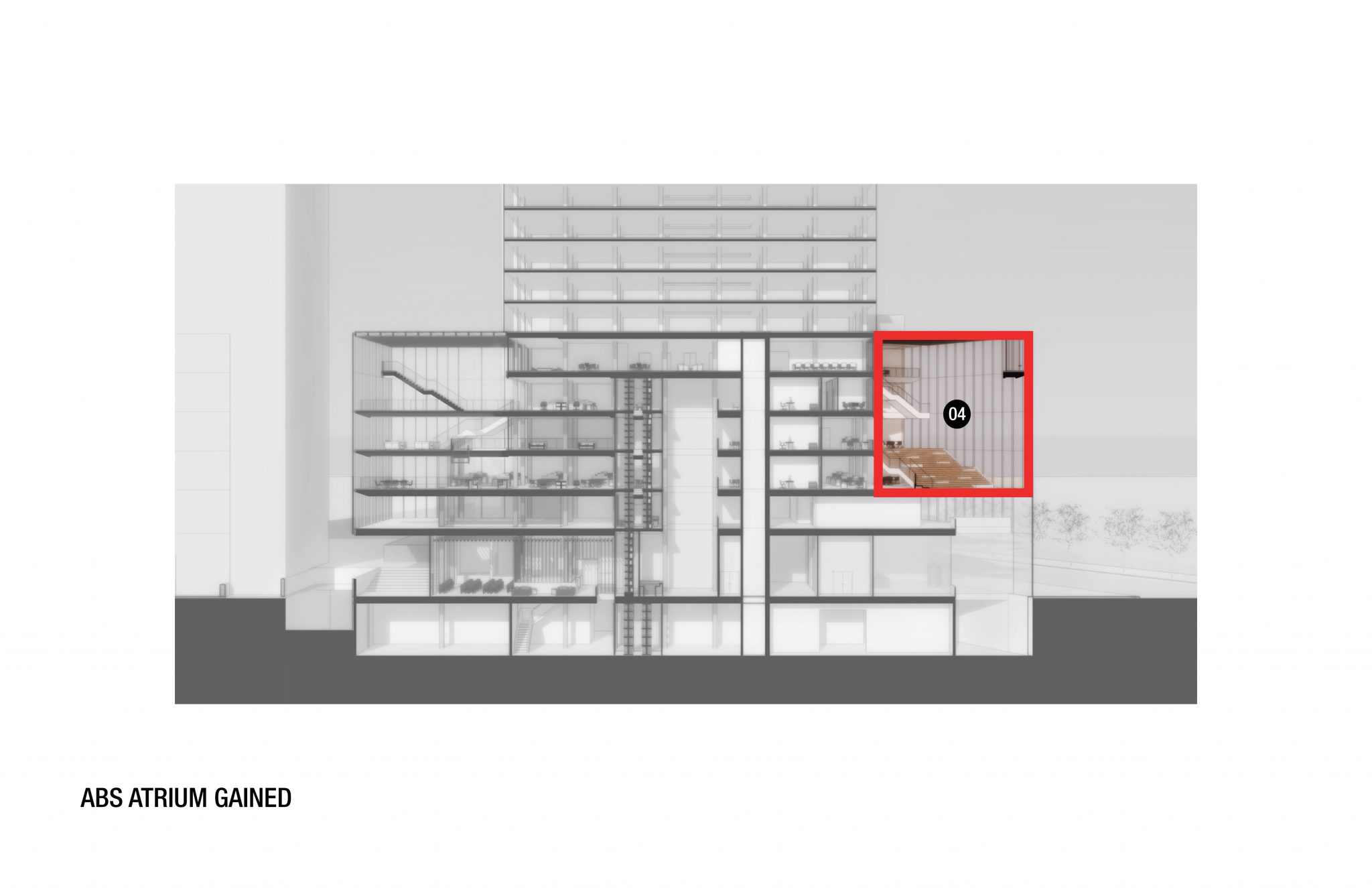 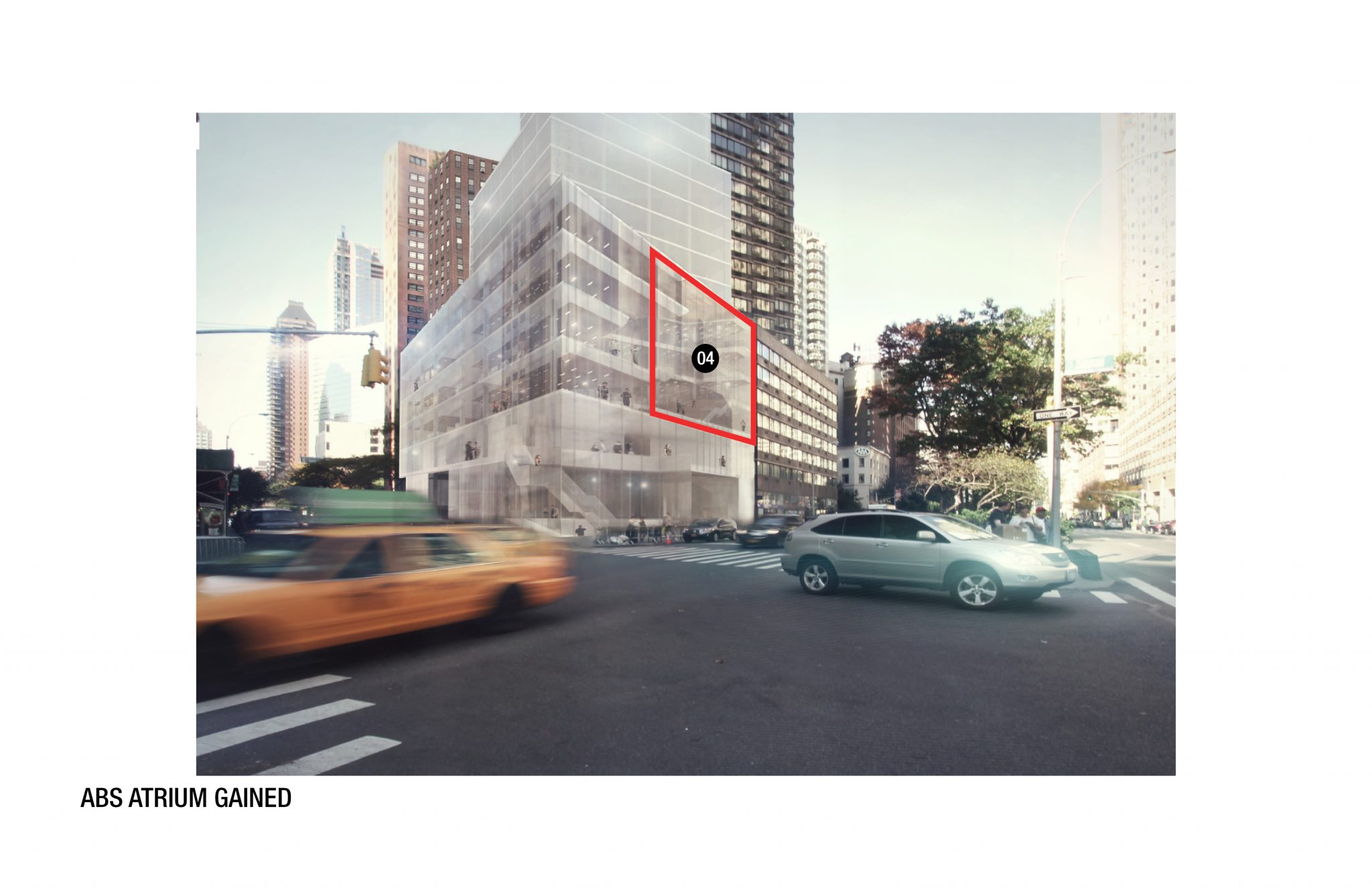 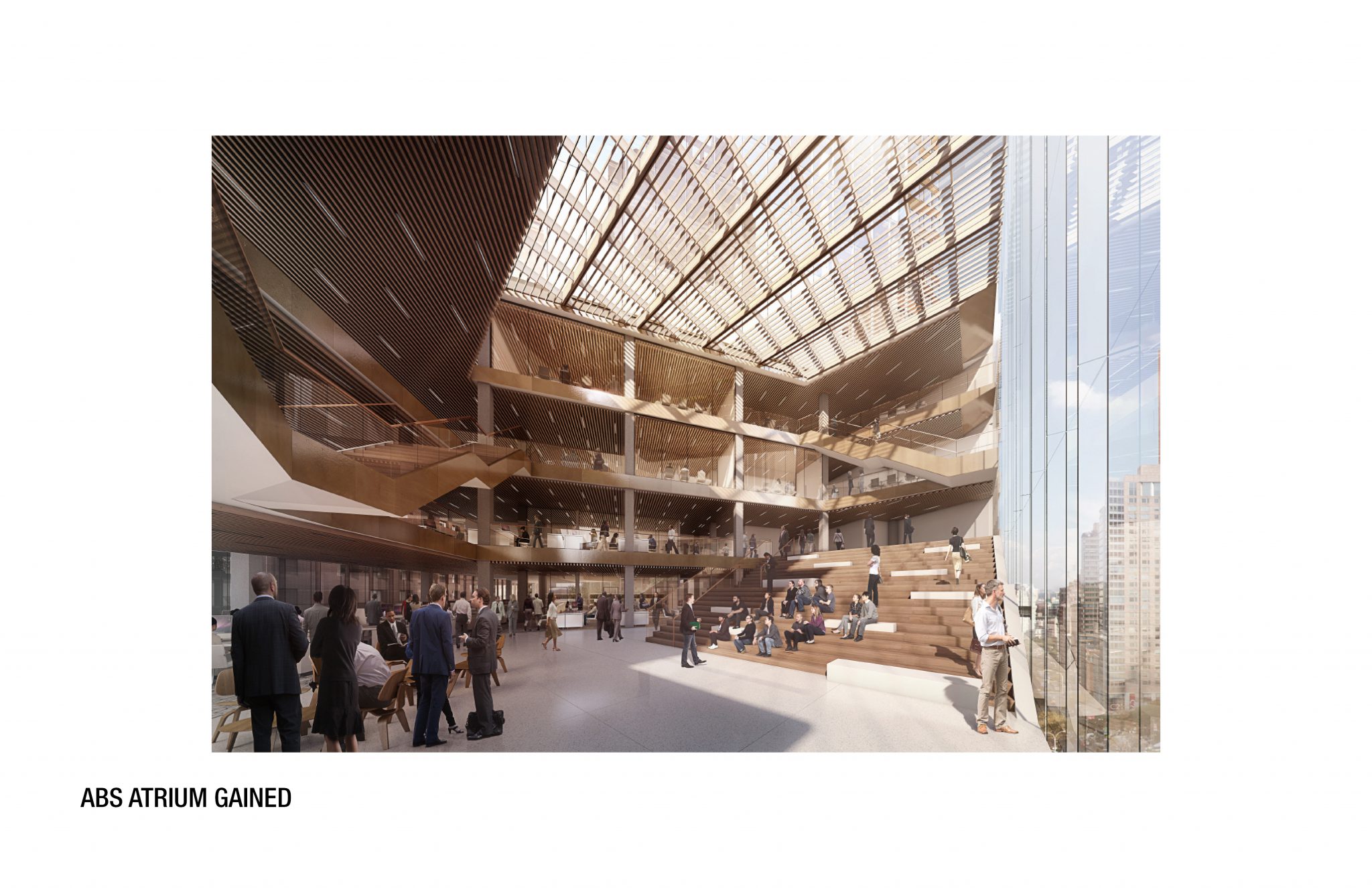